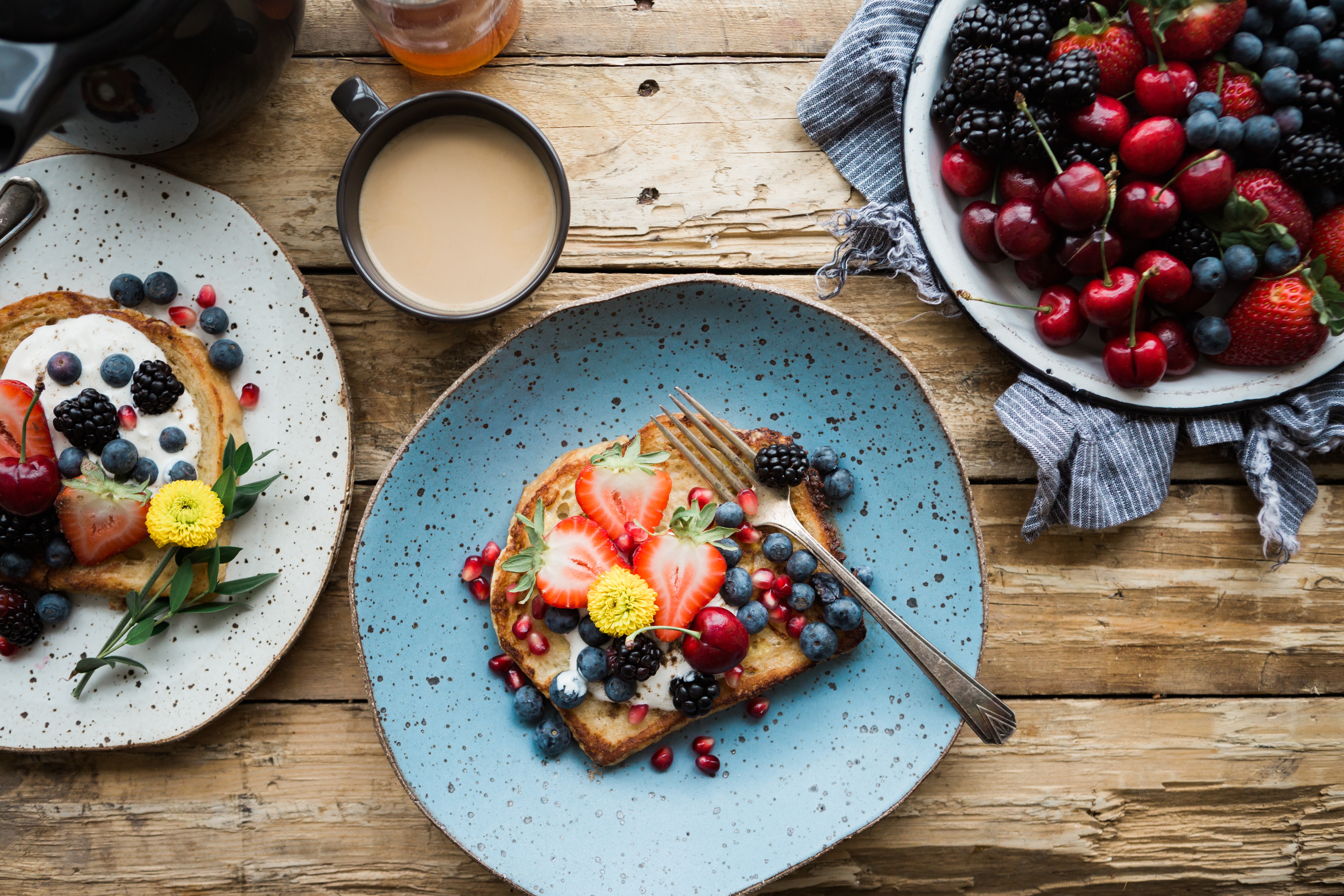 I Tried Intermittent Fasting, And Here’s What I Learned

Sometimes I scroll through Instagram and wonder if someone switched my settings to only show posts about people’s diets. Like, I don’t care about your Sunday meal prep, your gluten-free Paleo bread, or your #Whole30 results. I feel personally victimized by diets. I eat pretty healthy on my own and I don’t like being told what to eat. But recently, a couple of my friends started raving about a diet that caught my attention: Intermittent Fasting. In case you’ve never heard of it, you essentially eat whatever you want in a specific window of time, and then you fast for the rest of the day. The alleged results? Increased energy, better long-term health, mental clarity, and weight loss. I did some research and decided to try it out for myself. Here’s what I learned.

Before trying the diet, I did a ton of research on IF (lesson one: that’s what the cool kids call it) and it turns out people structure their fasts differently. Most people fast for about 16 hours and eat for eight, but some people take their fasts for even longer than that. Unlike many modern diets that advise you to eat small meals every few hours to keep your metabolism on its toes, IF preaches the opposite.

The idea is to fast for most of the day, and then eat 2-3 big meals within your eating window. So, instead of ordering a Skinny Latte and a scooped out bagel within minutes of waking up, I would have to wait it out and break my fast around 1 pm like the rest of the IF elitists. And yes, that dieting superiority complex totally comes with it. Like, are you seriously eating breakfast right now? Have some self-control.

You can drink zero calorie beverages and sugar-free gum during the fasting phase, and some people say you can even have a few nuts or berries if you need to, but for the most part, you’re consuming nothing. Let’s just say that by the time the eating window comes and you’re allowed to break the fast, you literally cherish those eight hours like they’re your last eight hours on this planet. I mean, unless you’re willing to split a deluxe sushi boat with four appetizers and no talking whatsoever, we’re not making lunch plans.

When I first heard about IF, I immediately called bullshit. I mean, there’s no way that consuming all your calories in an eight-hour window is good for you. It went against everything I knew about eating every few hours and listening to your body. Then I did some research and spoke to a few people who swear by it, and it turns out there might be some magic to this shit. I decided to be a responsible adult and look into the science behind the diet and its claims before starting. You should also know that I needed my sources to dramatically dumb this down for me, because well, I took science pass/fail freshman year and barely passed.

So let’s talk about what happens to your body during intermittent fasting. When you fast, your insulin levels drop and your growth hormone increases. That means your body is more likely to burn fat, reduce oxidative stress, and reduce inflammation. Oxidative stress is what ages your body and could cause chronic diseases, so people say fasting has long-term benefits for your heart health and bodily functions.

Aside from preventing chronic illness and increasing your energy levels, there’s also the weight loss promise. People on social media swear that they’ve lost half their body fat by fasting, and I honestly wasn’t sure if this diet was some code we were using for Lipo. I mean, those before and after pics are so annoying but I can’t seem to look away.

Anyway, losing weight on this diet is two-fold. Firstly, your actual caloric intake for the day will probably go down if you’re not eating for most of the day. It’s that simple. If you’re eating fewer calories, you’ll probably lose weight. Secondly, when your insulin levels lower and your growth hormone levels increase, the noradrenaline in your body increases the breakdown of body fat and uses the fat for energy. So, you’re actually boosting your metabolism in the process and allowing your body to burn more fat while at rest. Take that, apple cider vinegar shot.

To be clear, I did intermittent fasting for no more than four days and basically gave up before the whole “it takes a few days to get used to it but then it gets sooo much easier” stage. To really get the most out of IF, you need to do it for at least a week or two to train your body. It takes a while to get the hang of it, and I was impatient and frankly just over the whole thing.

I fully acknowledge that I did it wrong, but I thought I’d share my experience anyway.

The first day was the hardest. I was told that at first I’d obviously be starving, and for me, this was especially prevalent. I’m a huge breakfast eater, and I’m also a regular snacker. If I don’t have packets of raw cashews and mini M&M’s in my handbag at all times, I’m not well. I could go through each day individually, but all four days were equally as difficult. Like, really difficult. First of all, I tend to work out in the morning and I need food directly afterwards. It’s kind of a non-negotiable for me, and frankly I don’t even understand people who aren’t starving after the gym. One 45-minute workout and I literally feel like Jennifer Lawrence after dieting a month before the Oscars.

I realized on the second day that once it was time to sit down and do work with nothing in my system but a black iced coffee, I had already gone somewhat crazy. People told me they felt increased mental clarity and an overall energy boost during their fasting periods, but I was too busy Googling pictures of grilled cheese to even think about that.

You probably think after reading my experience that I wouldn’t recommend IF to anyone, but here’s the thing I realized: Even though I almost died of starvation and had to quit a few days in, I think a lot of people I know would actually kill it on this diet. If you’re not a breakfast person and you’re not much of a snacker, you’ll have no problem waiting until your eating window. And if you’re unemployed and you can sleep until noon on a weekday, you’re golden.

I’m not saying this diet is for everyone, but if it has this many proven health benefits and cult followers, it’s worth a shot. Plus, people who stick with it for a long time end up looking and feeling amazing. You can even try it for yourself and let me know how it goes. Just please don’t Instagram a before and after pic. For everyone’s sake.