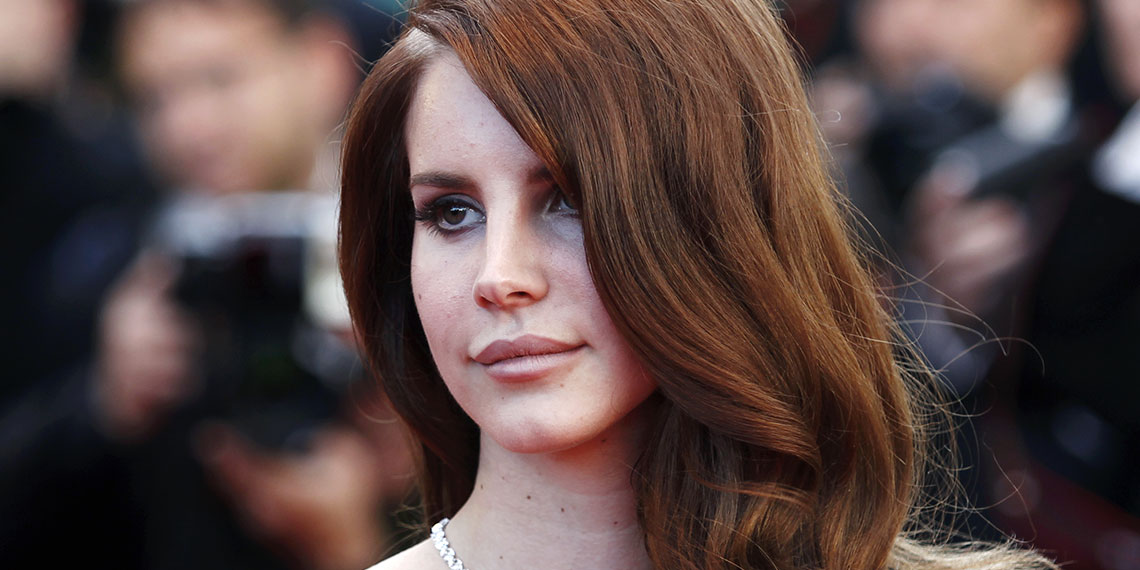 I Can’t Believe It, But I’m About To Defend Lana Del Rey

Lana, sweetie. Lana Lana Lana. Lana Del Rey, the Lena Dunham of pop music (how did I never before notice how similar their names are?) has come prancing down the path chef Alison Roman cleared all of a week ago with an Instagram rant that begins by name-checking seven successful female musicians, six of them women of color, for getting away with what she can’t, and, shock of shocks, the world is up in arms.

I’ve never especially liked Lana. In 2014, I was at Coachella with friends complaining aloud about how her whole Williamsburg broody hipster thing felt so affected and manufactured, and my friend Paul argued back so fiercely (“She is in charge of her own narrative!”) that a stranger tapped me on the arm and asked if I was OK, mistaking my gay bestie for an abusive boyfriend. Lana’s performance that evening was so lackluster (she shuffled around the stage smoking a cigarette, ew), I felt I’d won the argument by default. And yet.

And yet I’m about to kind of, sort of defend her. Speaking of abusive boyfriends: She was announcing she’s allowed to write about hers without being called hysterical or glorifying abuse. Her actual message, which no one bothered with because she started out by shrieking the names of female artists we unequivocally stan, holds water. She writes, “Can I please go back to singing about being embodied, feeling beautiful by being in love even if the relationship is not perfect, or dancing for money—or whatever I want—without being crucified or saying that I’m glamorizing abuse??????” (Six-question-mark emphasis hers.) If we ignore her supremely misguided first few lines (for just a minute), she’s basically saying: “My experiences are mine, and I can write them however I want without you calling me a bad feminist.”

Which resonates with me in a BIG ol’ way. Why? I’m a novelist, and my latest thriller, called THE HERD, has something to say about internalized misogyny and commodified feminism; it’s a whodunit set in an elite, progressive, “empowering” all-female coworking space, and because I am a feminist and I created it, sure, fine, it’s a feminist novel. The LA Times even said I’d been “widely hailed as a master of the ‘feminist thriller,’” which is honestly news to me, but cool. Thing is: Not everyone’s quick to agree. Enter the handwringing, pearl-clutching readers and reviewers insisting THE HERD is anything but feminist, since it features a cornucopia of Nasty Women behaving in unladylike ways (and even using the word “c*nt.” The nerve!).

The argument makes me so tired. The idea that female-created art needs to portray women in only a positive light—that we can’t have songs about women entangled in emotionally abusive relationships or books about women being mean to each other—is actually pretty f*cking sexist. I don’t want to read a novel or watch a movie or listen to a song about women smiling beatifically and holding hands and singing Kumbaya. (It exists, and it’s called “Run the World” and it’s a fantastic song, so we can all move on to creating different things. Congratulations, everybody, we did it.) Men are allowed to make art about awful men; why can’t women do the same, especially, as in Lana’s case, when they’re sharing their own damn experiences?

And speaking of women being mean to each other! Our society loves a “cat fight,” a “mean girl,” a girl-on-girl “feud” with a fetishization and fascination that is so gross! There’s a reason Mean Girls has an eponymous movie, musical, and in-development nightmarish-sounding themed restaurant (oh yes), while the male equivalent (F*ckboys: The Musical?) remains a pipe dream. We love to see women as jealous shrews and harpies tearing each other down.

Um hi, who do you think benefits from the messaging that women are awful to each other, we can’t lift each other up, and the only way to succeed is to stomp on women’s backs? Drumroll please…f*cking men. The patriarchy. Gross.

And yes, Lana played into that trap by naming these women—more so by pointing the finger at women of color. To state the obvious, basically everything is harder for non-white women than for white women. For Lana to insist that all these artists get free passes while she’s the marginalized one, whine whine, is tone-deaf and out-of-touch. It’s Alison Roman all over again, her voice rising in horror as she let us all know she’d sooner die than follow in the footsteps of Marie Kondo and Chrissy Teigen. That was really, really, really, really, dumb of her. Alison’s apology was also off-tone and dumb. Chrissy graciously accepted it, but of course all anyone wanted to talk about was the *jazz hands* FEUD.

White women: DON’T BE STUPID. F*cking think about the proper nouns you’re using during interviews or, Jesus Christ, in PUBLIC STATEMENTS YOU VOLUNTARILY RELEASE. Name-check white men (how many stupid things has stupid Guy Fieri put his name on?) or at the very least, fellow white women, my lord. Lana, that was just as dumb as the time you shuffled around the Coachella stage forlornly sucking on a cigarette.

But what wasn’t dumb was what she said after—she was, I believe, trying to criticize the industry and not the female pop stars she named. Do you honestly think she has a problem with Beyoncé shaking her perfect ass and singing, “He Monica Lewinski’d all on my gown”? I don’t. Read the rest of the statement. She writes, “I’m fed up with female writers and alt singers saying that I glamorize abuse when in reality I’m just a glamorous person singing about the realities of what we are all now seeing are very prevalent emotionally abusive relationships all over the world.”

I’m just a glamorous person is an objectively hilarious line, but also, she speaks the truth! She’s allowed to write about her imperfect experiences and show herself in whatever the hell light she wants. I’m allowed to write about women f*cking up and trying their best and being vulnerable and struggling and showing their ugly sides, showing what’s beneath the perfect facade. We are, in the words of my fiery friend Paul, “in charge of own narrative.”

She writes, “There has to be a place in feminism for women who look and act like me…the kind of women who get their own stories and voices taken away from them by stronger women or by men who hate women.” The women who look like me part… give me a break. Now edit out the part where you claim all these other (mostly non-white) women get the free passes you don’t, but otherwise, I’m on board. Let’s show those angry “writers and alt singers” (of all genders!) that we won’t take the bait and put our fellow ladies down. Drop your cigarette. Write your poetry. Record songs that show yourself as messy and struggling and vulnerable of a light as you want. I still won’t listen to them, but I very much respect your right to make ‘em. 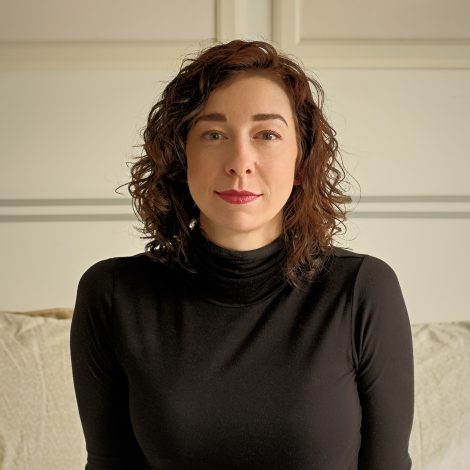