Today: a Creative/Influencer and Hostess who makes $70,000 per year and spends some of it this week on Gucci platform sandals.

Occupation: Artist
Industry: Entertainment
Age: 25 (acting age range: 16-30)
Location: The City of Angels
Salary: $70,000 ($25,000 from restaurant + $20,000 side gigs of babysitting and social media sponsorship + $25,000 financial support from parents)
Net Worth: Not exactly sure but I did buy some MicroVision stock the other day, and it’s gone up because it’s green now and not red. My friend says it’s a sure thing. I’m getting into stocks now. It’s just smart for the future.
Debt: $0 (v blessed)
Paycheck Amount (weekly): $480
Pronouns: She/Her

Rent: $1,200 (I rent a room in a small 3 bedroom/2 bath house in Santa Monica. It’s my friend’s parents’ house, so I get a really good deal and don’t even have to pay for utilities or anything. I just have to make sure to get along with my friend which is hard because she stinks up the kitchen cooking, and I think I can’t take it anymore, but then I’m like don’t move out because you won’t have this backyard which is the perfect setting for my paid-sponsorship-IG videos.)

Corepower Yoga: $139 (I no longer go to Equinox because my ex is an instructor there, but I can’t get out of my contract with them. But I must work out for my spiritual and physical health, so I started going to Corepower.)

Mint: $16.99 (I had to download this to even figure out how much I was spending to do this article.)

Spotify: $9.99 (I know I should pick either Apple Music or Spotify but I can’t decide—I keep going back and forth.)

WiFi: $60 (I do pay for this because my roommate buys all of the toilet paper and paper towels, so I think that’s probably fair.)

Charity: I think charity is so important, and once I’m more successful I will donate to places like Planned Parenthood and Catholic Charities.

A Day In The Life

9:18am: Alarm goes off again, so I turn it off completely. I can go to yoga later today.

10:55am: Wake up naturally and drink the room temp bottle of Pedialyte next to me. I was out late last night because today is my day off. Had to make up for not being able to go to bars for over a year!

11:30am: Drive to Alfred Coffee and get a large iced vanilla latte with hemp milk and a yogurt parfait because I’m starving. $15 (It would’ve been only $11 but I accidentally tipped $4 because my finger slipped on the iPad, and then I couldn’t go back to change it because the barista seemed sad.)

12:00pm: Get a text from my friend Sean asking where I am. I forgot we had lunch plans, so I lie about coming all the way from the east side, stopping for gas, and blah blah blah. I’ll make it up to him. Even though Sean is annoying as hell, I can’t cancel because he’s going to set me up with his commercial agent. I have to run home to put on makeup and change, but then I meet him on Montana Avenue only 25 minutes late. I’m a pro. I pay for lunch because I have to make it seem like I really feel bad for being late. Don’t judge me for ordering drinks at lunch. $85

4:00pm: The smell of my roommate cooking cauliflower in our kitchen wakes me up. I’m so grossed out that I leave the house. Just get it in smoothies like I do. You don’t need to cook that sh*t. I get in my car and this little (!) comes on, which after Googling, I figure out means that one of the tires is low. Sh*t.

4:10pm: I pull into a gas station by the air and water pump. I’ve never actually done this myself, but I’m a strong, independent woman, dammit—I can do this! Once I bend down to examine the first tire, a gas station worker comes over and says he would do it for me if I have any cash. He is legit because his shirt has his name in cursive on that cute patch. I look in my wallet but only have a $20 bill. He says that will be fine because I’m so pretty and nice. Cash doesn’t really count anyway. I don’t even know how I have it. He checks all of my tires for me. I think he says the back left one was a little low. $20

4:30pm: Run into Erewhon to get a Green Goddess Superfood Smoothie. Since I had suuuuch a big lunch I’m not hungry, but I have to eat something before my acting class. God, why is everything in this city so expensive? I’m just trying to survive! $16.50

4:40pm: I realize I’m out of gas. I really should’ve gotten some while I was at the gas station earlier, but I didn’t even notice. Gas has gone up a lot in price. It’s probably because of all of the Teslas. $62.88

5:00-8:00pm: I attend my intensive method acting class. This is the first day, so I have to pay upfront with a check. It’s a really big deal because this acting teacher taught Philip Seymour Hoffman (RIP). It will look so great on my resume. $700

8:15-10:15pm: I get drinks with my class at a bar down the street. Stefanie says she’s going to Venmo charge me but who knows when. $TBD

11:00pm: I’m finally in bed after a long and hard day—so much for a day off. Dammit, I forgot to go to yoga. I decide to watch Almost Famous because I lied to my classmates tonight and said it’s one of my favorites. I can’t find it on any streaming platform, so I have to rent it. $3.99

1:00am: I stumble downstairs to eat some of my roommate’s cauliflower in the fridge. I’m starving, okay.

4:33am: I wake up to go pee. I remember that I’m out of my daily moisturizer with SPF, so I order some on Amazon. I also add these metal straws that I’ve had in my Save For Later for months now. $38.99

Clearly, it’s almost impossible to survive in LA. I don’t know how I do it. It feels like even going out to breathe costs $100. I’m very fortunate to have my parents helping me out. My parents are divorced and haven’t spoken to each other in years, so they actually have no idea that they’re both contributing. They each get to think they’re the hero which is really gracious of me. I also believe things are really about to take off in my career, and when that happens, I’ll no longer need support from them and can quit my hostessing job. For now, my hostessing job is great, and I actually make more money doing that per hour then I probably would doing something with my Communications degree. It is hard, but it’s so fulfilling and worth it to go for your dreams. Chris Brown once said, “Follow your dreams. Just make sure to have fun too.” That’s what I try to live by. 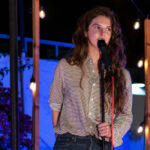 Macey is a comedian and screenwriter living in Los Angeles. She co-hosts the podcast Invade the Decade. Her writing partner, Jenny Leiferman, has a Postmates Unlimited account, so when they’re writing together it feels like Macey has one too. Instagram & Twitter: @maceyisaacs 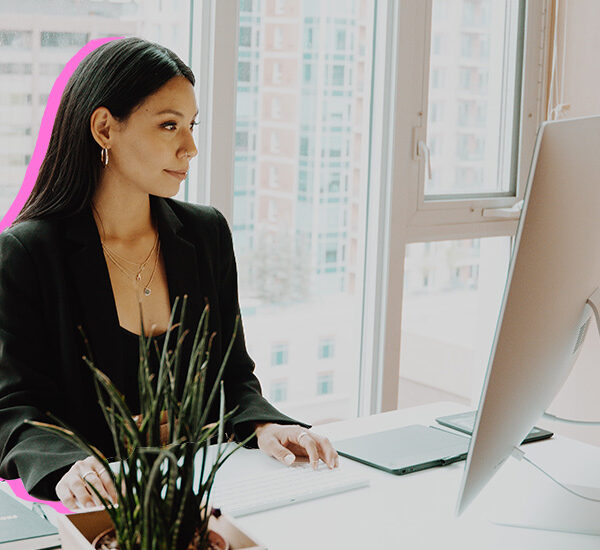 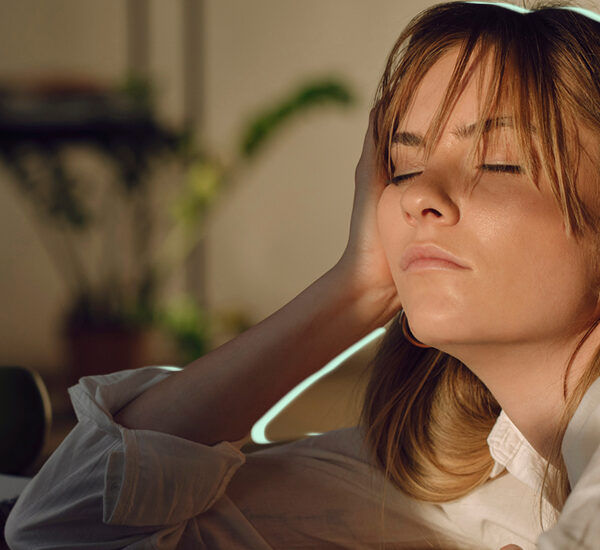 We Need Everyone Back In The Office Immediately, Even Though You’ve Been Working Remotely Just Fine For The Past Year And A Half 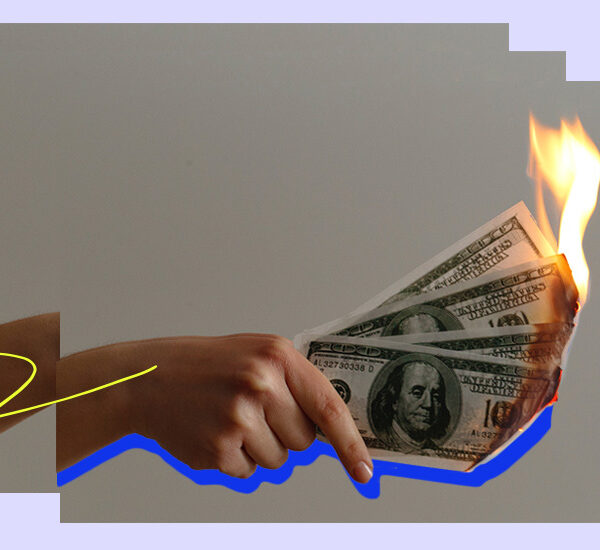 Confessions Of An Overnight Broke Person 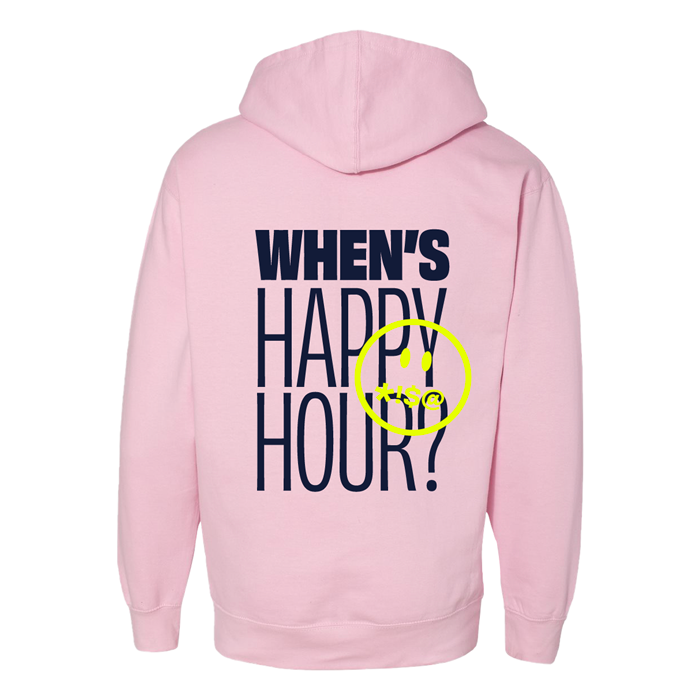 Not My Priority Mug 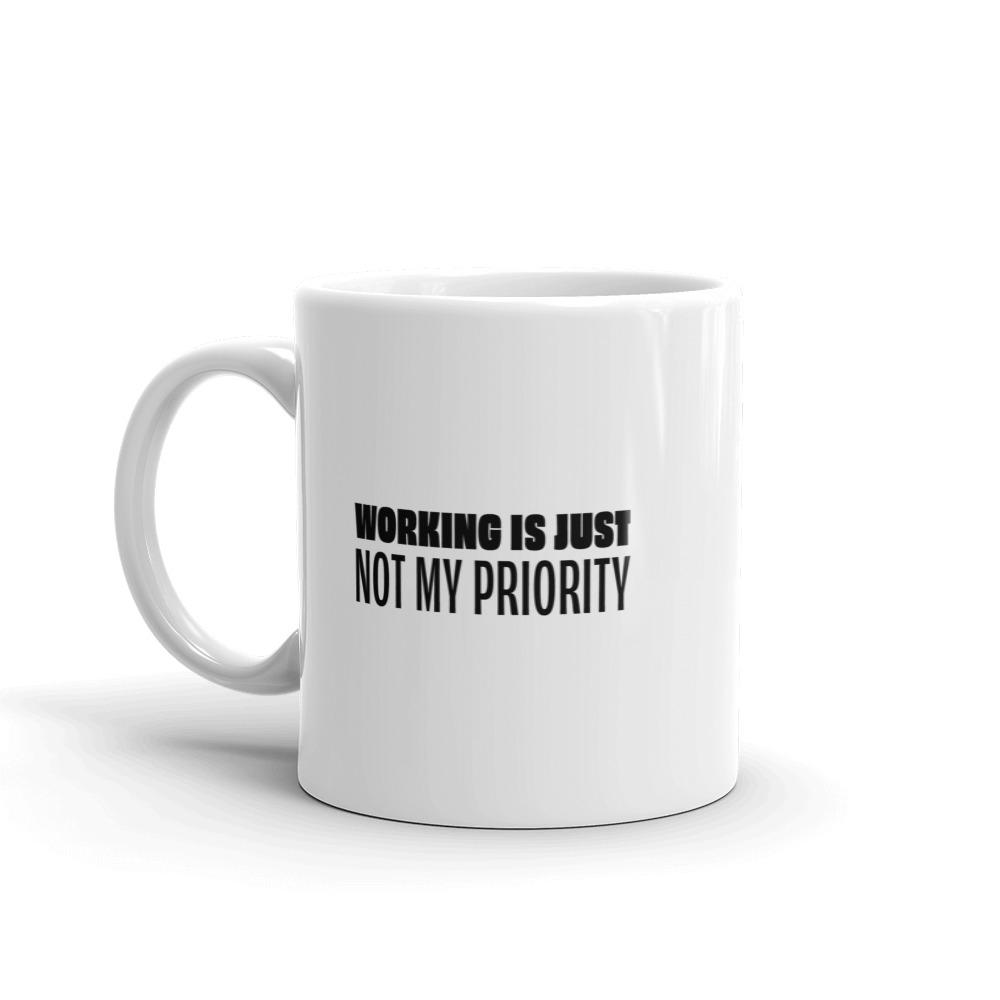 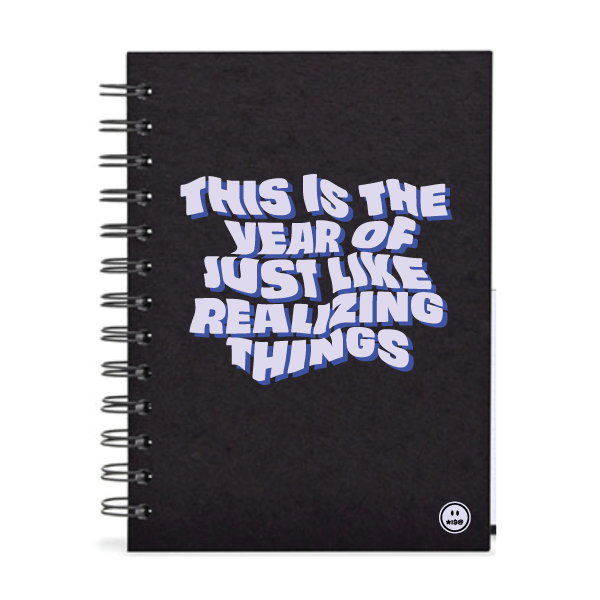 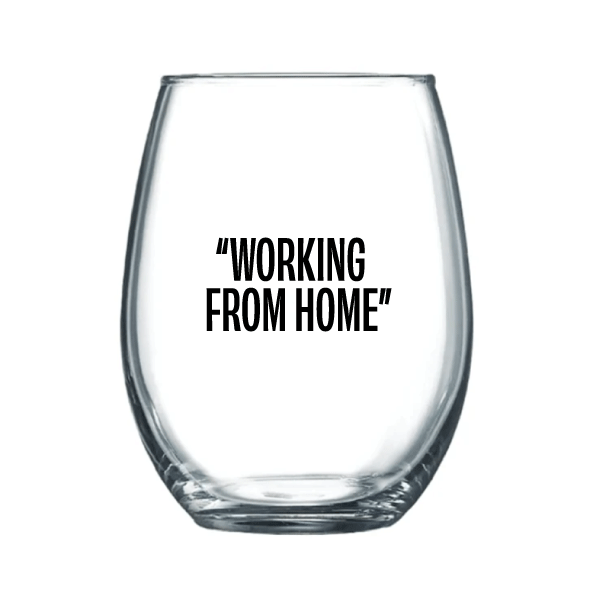