How ‘The White Lotus’ Does The Queer Community A Disservice

The White Lotus, HBO’s latest white male-created drama, is a show that follows the lives of eight people as they interact with Hawaii. Staying at The White Lotus resort, two of these people, newly engaged couple Rachel (Alexandra Daddario) and Shane (Jake Lacy), are celebrating their honeymoon before heading to Tahiti. With everything at their fingertips, the two are on a dream honeymoon: an all-you-can-eat buffet, an ocean view suite.

Of course, for the ultra-rich, everything you ever need is often not good enough.

Despite Maui sunsets and steak dinners, extremely rich asshole Shane has a bone to pick with hotel manager Armond (Murray Bartlett) regarding a room mix-up the first few days there. Having booked the Pineapple Suite for their honeymoon, Shane quickly realizes the room they are in is second-best to what they could have, devoid of a luxurious plunge pool. A cat and mouse game ensues between him and Armond: Shane chases Armond down, Armond sets up a romantic dinner for Shane and his wife, only to have Jennifer Coolidge scatter her mother’s ashes everywhere.

A tired tale of men with two egos trying to outdo the other.

The game begins to wind down in episode four, when Armond’s very serious plotline overshadows the whole thing. Five years sober, Armond falls off the wagon and into the lap of some very dark demons. Flirting with forlorn Mark Mossbacher (Steve Zahn), Armond tries to sway Mark into having sex with him before offering a hotel staff member much younger than him drugs in exchange for sex. It’s messy, uncomfortable, and borderline illegal to watch.

As a queer person with a history of sexual assault, watching this scene was extremely uneasy. Not only was Armond abusing his position of power, he was taking advantage of a younger man with little to no agency. To make matters worse, the scene is slowed down to insinuate Dillon (Lukas Gage) was past the point of consent—we get a shot of him barely held up by Armond after ingesting whatever pills were given to him. The problem of consent is pervasive in the queer community, as it is any place where sex is involved, but this blatant painting of Armond as a predator taking advantage of a considerably younger man refuses to take into account the murky history of gay men as predators in film and cinema.

According to Media Smarts, Canada’s Centre for Digital and Media Literacy, gay characters were most often painted as violent or predatory from the 1960s to the 1980s. Media representation from there progressed surely but slowly in it depiction of gay characters, always two steps forward, like with the sensitive handling of a queer storyline in Brokeback Mountain, and one step back, like with the predatory relationship of Armie Hammer and Timothée Chalamet in Call me By Your Name. Now, in 2021, The White Lotus furthers a harmful stereotype instead of actively addressing issues that do happen within the community. By failing to flesh out Armond as a character, the show leans into Hollywood’s problem with linking homosexuality to promiscuity.

“The sheer fact that male rape is a homosexual act, despite lack of consent, combined with negative cultural conceptions of homosexuality allows homophobia to not only endure, but also to thrive,” writes Rebecca Krelko. “Viewing male-on-male rape as purely sexual and not violent does not challenge the deep-seeded homophobia associated with male sexual assault, but rather endorses it.”

The handling of queer characters in media, even now, should be treated with professional sensibility. As society deconstructs homophobia that has perpetuated the population for years, writers must keep in mind the consequences that come with incorporating gay panic into art. Continuing the narrative of predatory queer characters, like in Mike White’s highly anticipated The White Lotus, advances the idea that anyone’s interaction with queer people could result in unwanted advances or worse, assault.

“Norms are embedded and reinforced in our culture through the gradual and cumulative process of repeated exposure to them in the media,” writes Shannon Wall. “It is through these norms, as portrayed on television and in film, that people come to expect the same reality in their daily lives.

With summer’s “hottest drama this year” comes a slew of bad writing: Jennifer Coolidge’s character promotes a toxic image of Borderline, Belinda (Natasha Rothwell) serves as the insightful Black woman. The irony of the show, a self-identified critique of privilege, is that it relies on the underprivileged as background characters, sashaying away from fully developing them, perpetuating harmful tropes at the expense of beautiful scenery and toxic sensationalism. Marginalized groups serve as a means to an end for creator Mike White and, in the hype of all things The White Lotus, a more sinister message comes through: The dismissal of the dismissed for shock value and laughs.

Armond’s fall into alcoholism and subsequent sexual assault of somebody significantly younger than him plays into the dehumanization of the queer community as a whole. As more people lean into their queer identity, media should aim to reflect and expand, not demonize and ignore, a growing population. Instead of embracing stories that normalize the queer community, we are forced to sit through toxic characterizations.

While homophobia steadily pervades society, The White Lotus leaves the queer community at a disadvantage. We watch from our television sighing, unfairly questioning if our pain will ever be valid. As Armond backslides, a curtain is drawn aside and the window shows exactly what media execs still buy into.

That the queer agenda is one still built on hate, harm, and long-lost tropes. 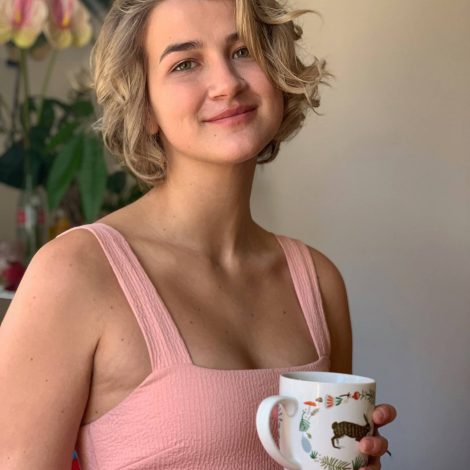 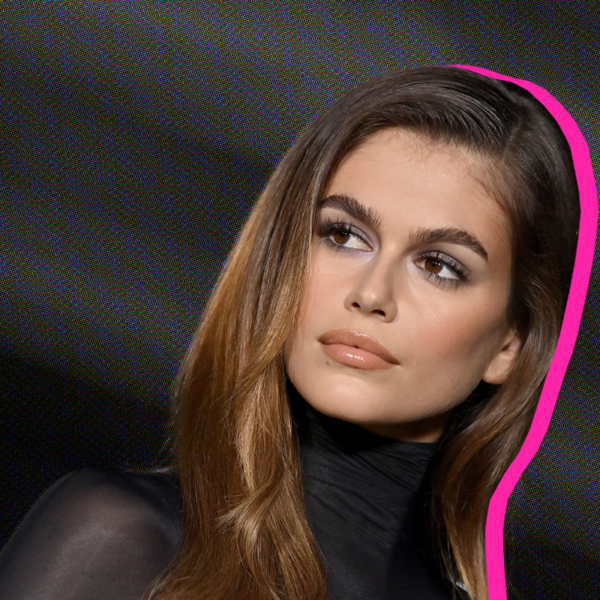