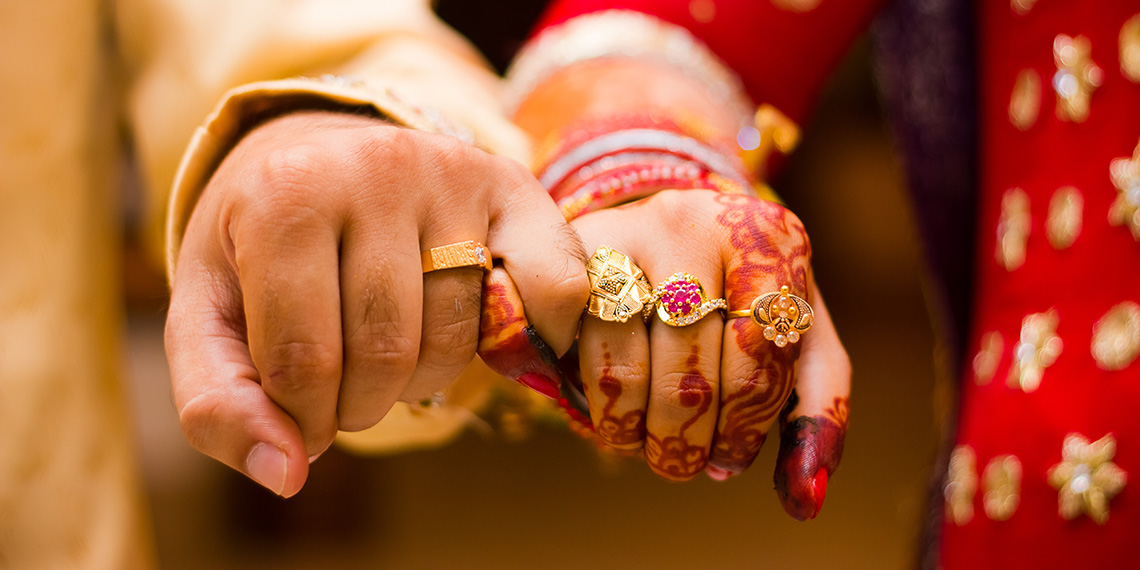 How One Wedding In India Became A Coronavirus Hotspot

It’s safe to say 2020 hasn’t gone according to plan for anyone, but people planning weddings this year have had to face some especially tough choices. With government restrictions and widespread health concerns, a large percentage of weddings since March have been postponed or drastically scaled down to just immediate families. But now that states are in various stages of reopening, it can be difficult to know what’s actually okay when it comes to wedding celebrations. But those considering larger gatherings in the near future might not want to make any concrete decisions just yet. COVID-19 case numbers are currently on the rise in much of the country, and a new story out of India paints a tragic picture of just how dangerous large-scale events can be.

According to CBS News, in May, a man living in a suburb of Delhi, India’s second-largest city, returned to his rural hometown in the eastern state of Bihar to get married. India lifted its strict nationwide lockdown at the beginning of June, and with few cases in rural areas, things were reportedly “relaxed.” The wedding was set for June 15th, but in the days leading up to the big event, the groom started feeling ill, and showing symptoms of COVID-19, including fever and diarrhea. Though a relative tells The Indian Express that the groom “was feeling unwell by June 14 and wanted the wedding deferred,” the family went ahead with the plans, “citing huge financial losses if the arrangements had to be canceled.”

The groom was never tested for coronavirus. Instead, according to a CBS News report, he was given some medicine to bring down his fever, and the wedding happened as planned on June 15th. There were over 350 guests in attendance, a direct violation of current Indian regulations that limit social gatherings to 50 people. Two days later, the groom’s condition had worsened, and he died on the way to the hospital. The family reportedly cremated his body before he could be tested for coronavirus, and didn’t plan to tell anyone about the potential exposure at the wedding.

But a wedding guest reported the situation to authorities, and initial tests of the groom’s close relatives yielded 15 positive results for COVID-19. Over the next week, 360 people in the village, most of whom were at the wedding, were tested, with over 100 testing positive. Many of these people are currently asymptomatic, but if not contained, this spread could be devastating. It’s likely that the groom acted as a super-spreader at his own wedding, which could have been avoided if the event had been postponed like he requested.

In an effort to “break the chain” of coronavirus spreading from the wedding, Paliganj Block Development Officer Chiranjeev Pandey told The Indian Express that authorities have “sealed” parts of the neighboring communities.

India has been hit hard by coronavirus, with more than half a million confirmed cases, and over 17,000 deaths to date. While some restrictions have been lifted in the last month, the number of new cases is actually getting steadily higher, which is reminiscent of what is happening in many parts of the United States.

While it’s obviously tempting to get back to living life like normal, the reality of this pandemic shouldn’t be ignored. While this wedding in India was an extreme case—with hundreds of guests and a groom who was clearly already ill—something like this could happen even if one guest is an asymptomatic carrier. Eventually, we’ll be able to celebrate safely together, but right now is just not the time.