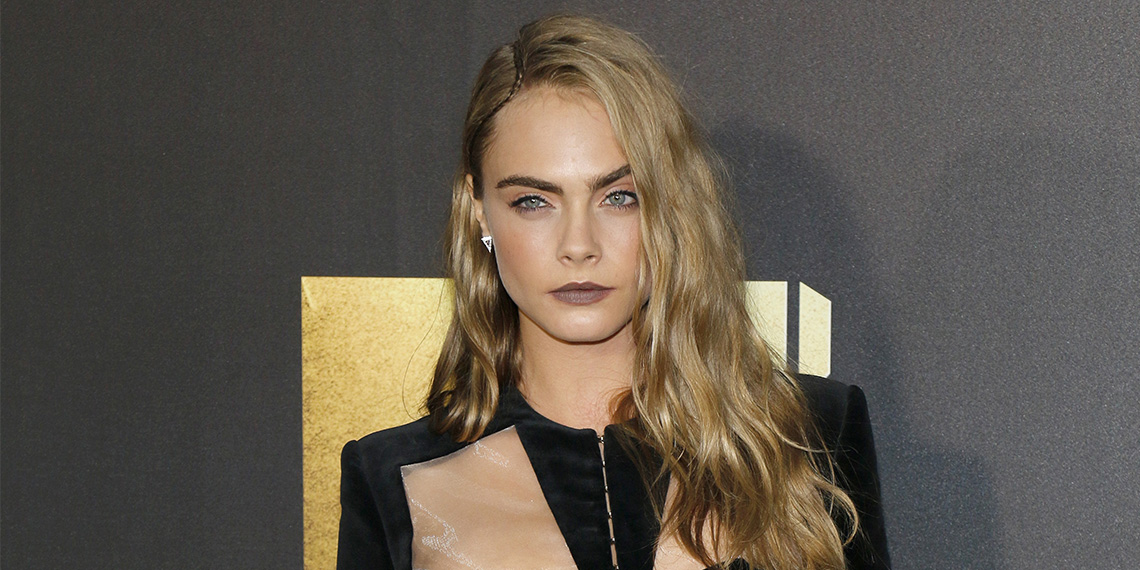 How Did Cara Delevingne Get So Famous? What You Didn’t Know About Her Family

There’s no doubt that Cara Delevingne is one of the most successful models in recent memory. From walking on catwalks all over the world and winning the British Fashion Award for Model of the Year twice, she’s made the jump into movies and TV, and has over 44 million followers on Instagram. Thinking back several years to when Cara first became a “thing”, it almost feels like she was just thrust into our collective consciousness one day, and we all just knew who she was.

So how did that actually happen? Did she accomplish so much because she was the most talented model, or the best actress in the room? You might be inclined to say yes, but honestly, it’s unlikely. I mean, Cara Delevingne’s first modeling job was for Italian Vogue when she was just 10 years old—how does that even happen? Turns out, Cara has a pretty unique family history, and by unique, I mean her family lineage can be traced back to four different kings, including Charlemagne the Great. Yes, really. But if we went back that far, we’d be here for a loooong time, so let’s just focus on the more recent generations of the Delevingne family, stacked with wealth, nobility, and power.

Here’s a quick rundown of some of Cara Delevingne’s relatives: Her maternal grandfather was publishing executive and English Heritage chairman Sir Jocelyn Stevens, the nephew of magazine publisher Sir Edward George Warris Hulton, and the grandson of newspaper proprietor Sir Edward Hulton, 1st Baronet. Her paternal great-grandfather was the Canadian-born British politician Hamar Greenwood, 1st Viscount Greenwood, and her maternal grandmother Janie Sheffield was lady-in-waiting to Princess Margaret. Through one of her maternal great-great-grandfathers, Sir Lionel Lawson Faudel-Phillips, 3rd Baronet, Delevingne descends from the Anglo-Jewish Faudel-Phillips baronets—two of her ancestors on that line served as Lord Mayor of London. Her godfather is Condé Nast executive Nicholas Coleridge and her godmother is actress Dame Joan Collins.

So, uh, yeah, it’s a lot. But for right now, let’s focus on her mother’s side of the family tree, starting with her grandfather, Sir Jocelyn Stevens. Jocelyn’s parents were super rich, and he became a magazine and newspaper publisher, buying Queen magazine when he was just 25 years old. One of the first photographers he hired was Antony Armstrong-Jones, future husband of Princess Margaret (if you watch The Crown, he’s the hot one that she ends up divorcing). Because Jocelyn was rich AF, he could basically do whatever he wanted, and he ultimately sold Queen on a whim because he was bored. Casual!

Jocelyn married Janie Sheffield, who was Princess Margaret’s lady-in-waiting for 23 years. They ran in the same social circle with Margaret, and were staples of the British society columns until they split in 1979. While they were together, they had five children, one of whom is Pandora, Cara Delevingne’s mother. Pandora a personal shopper at high-end department store Selfridges, a gig she got through her father’s long-term partner, Selfridges heiress Vivien Duffield. Classic nepotism. She was also a socialite, often spotted with Sarah Ferguson (Prince Andrew’s ex-wife). Like her parents before her, she was a popular subject in tabloids in the 1980s.

If you find stories about dynastic nepotism and power structures like this one fascinating and want to hear more, check out our brand new limited series podcast from Betches Sup, Do You Know Who My Dad Is? You can listen to the first episode, all about influencers, right now, and new episodes drop every Friday.