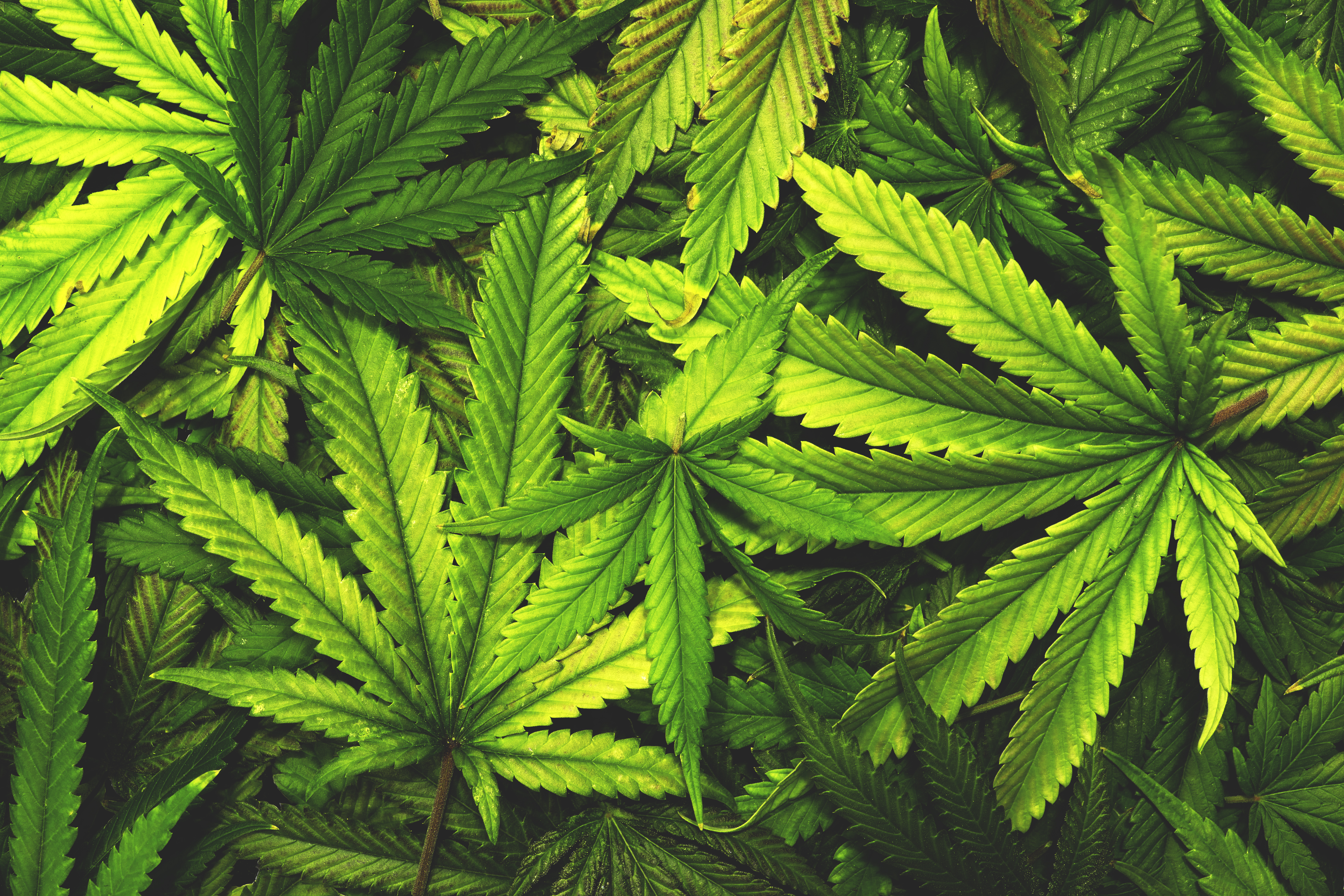 I have some good news and some bad news. What, did you think you were going to get solely good news in the year of our Lord 2019?! Think again. The good news is that the House Judiciary Committee just approved a bill that could lead to the decriminalization of marijuana. The bad news is it still has a long road ahead in order to become law. The worse news is the fact that there are still narcs who think weed should be illegal.

On Wednesday the House Judiciary Committee voted 24-10 to approve Marijuana Opportunity Reinvestment and Expungement Act, or MORE, which would remove marijuana from the federal list of controlled substances. The bill would also require federal courts to expunge convictions for marijuana offenses and authorize a 5 percent tax on marijuana sales. Not to be dramatic, but this is one of the sexiest bills I have ever heard of.

This rules, but as I said before, there is still a long road ahead. The House Judiciary Committee is the only committee that has even voted on the bill, and it’s not even a guarantee that the House would vote to pass it. Democrats are pretty divided on how to go about the decriminalization of marijuana, and some aren’t even for it.

Just to regroup here, the decriminalization of marijuana would have many benefits. First of all, the epidemic of mass incarceration is strongly supported by locking people — mainly black men — up for non-violent drug offense such as possession of marijuana. There are people in prison for having weed on them — an offense I, and probably you, have made countless times and gotten off scot-free. This has to stop. Also, marijuana has health benefits AND is good for the economy. The list goes on and on.

Here’s to hoping lawmakers wake the f*ck up and pass the bill. In the meantime, read up about the argument for decriminalization/legalization of all drugs in a piece we wrote here.