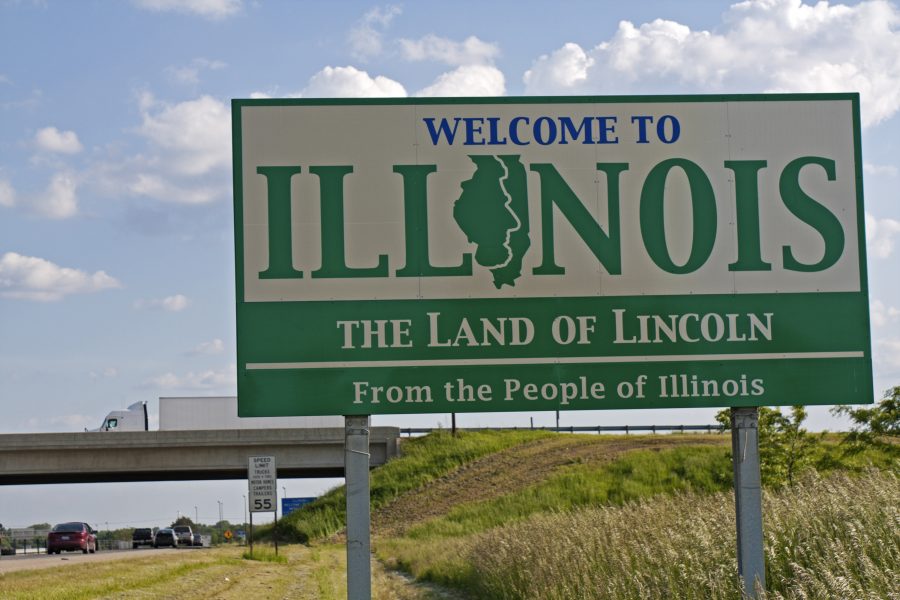 Another day, another douchebag. Today we’re talking about Arthur Jones, a Holocaust denier who is running for office in Chicago. Amaze. As the Hamburglar in Chief showed us, you can be scum of the Earth and they just let you become a politician. It’s that easy. What a world.

So far, Arthur Jones is the only Republican nominee running for the Chicago-area congressional district, so he is likely to appear on the ballot. I’m also fairly certain he is just a bunch of old, racist crows in trench coat, so there’s also that. A little bit more about him, he has outwardly said that the Holocaust is “the biggest, blackest lie in history.” He’s a former leader of the American Nazi Party and now leads a group open to “any white American citizen of European, non-Jewish descent.” Tbh sounds like he belongs in a DC movie playing one of the villains, not in American politics, but that’s just my honest/correct opinion.

This asshole has tried to run in the past, but has failed. This time around there are no other Republican nominees to run against him and no one challenged his petitions. It’s almost like this kind of vile white supremacy is becoming normalized in our country and allowing legit nazis to have a voice. Just throwing that out there.

The Republican Governor of Illinois, Bruce Rauner, spoke out against Jones, saying there was “no room for Neo Nazis in American politics.” That’s all well and good, Brucie, but I hate to break it to you, but it kinda looks like there is. You know, since there’s a Neo Nazi running for office in your state. There *shouldn’t* be room for them. But here we are.

Here’s to hoping another Republican candidate steps up to run against him, and that they’re not a Nazi. Dream big. If you know any Republicans in Chicago, please text them and ask them to run. Or tell them to write somebody in, who, again, is *not* a Nazi. Nazis in office are not a good look.