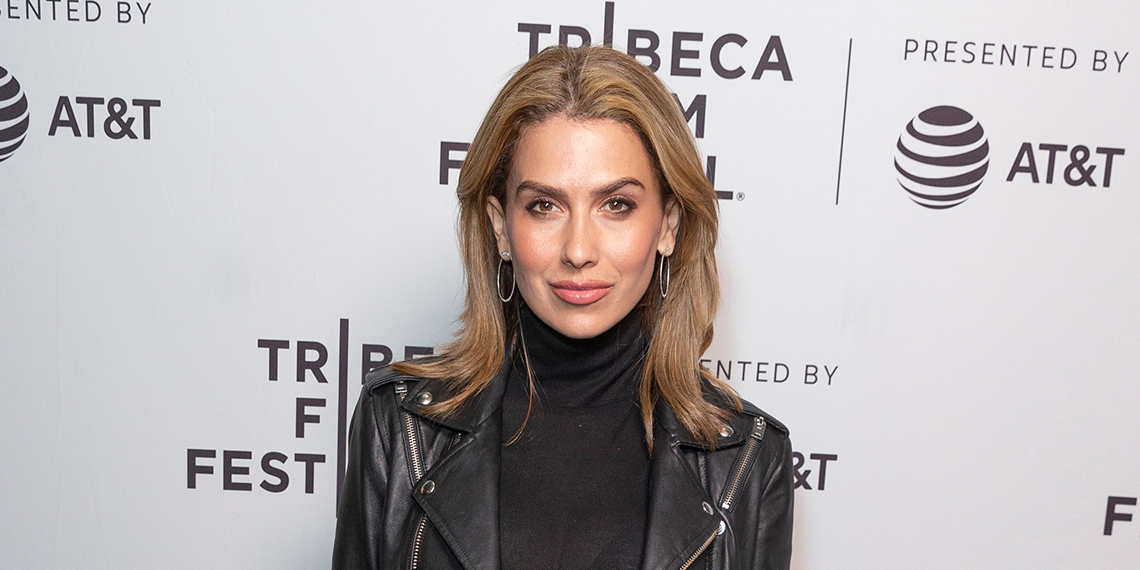 It’s been a long, hard year, but apparently the universe is looking out for us in some way, because over the weekend 2020 gave us one last celebrity scandal to sink our teeth into. I am of course talking about Hilaria Baldwin, and the myriad questions swirling about her heritage, her background, and more than anything, her accent.

The current drama can be traced back to last week, when Amy Schumer reshared one of Hilaria Baldwin’s photos with a caption that she didn’t appreciate. The post has since been deleted, but in response, Hilaria posted a video in which she spoke with a crystal clear American accent. With no additional context, this would seem like a total non-issue, but long-time followers of Hilaria noted that this speaking voice didn’t match up with the Spanish accent she had in the past. Twitter user @lenibriscoe began a Twitter thread about Hilaria’s “decade long grift to impersonate a Spanish person,” and just like that, a scandal was born.

Video clips show Hilaria—formerly known as Hillary Hayward-Thomas—appearing on talk shows where she speaks with an accent, and in one particularly juicy clip, she forgets the English word for “cucumber” during a cooking segment. Another unearthed video shows Hilaria saying that she moved to the US when she was 19 years old to attend NYU, and that she knew nothing about American pop culture because she had grown up in Mallorca.

Here she is pretending not to know how to say cucumber in English 😭 pic.twitter.com/g8xYNktsNY

In past interviews, Hilaria made additional claims that her mother is Spanish, and that English was not her native language. Yeah, none of that is true. Hilaria’s mother is an American woman who was attending medical school in the US when she was born, and in another video from a talk she gave, Hilaria’s mother speaks about growing up in Massachusetts in the 1960s—without any hint of a Spanish accent. And in case you’re wondering if Hilaria has some Spanish roots on her dad’s side, it turns out his ancestors have been in America since before the Revolutionary War. That’s like, 300 years of people with American accents.

As for her upbringing, childhood classmates have come out of the woodwork to say that Hilaria definitely grew up in the U.S., and they’re not sure where this accent came from. Basically, Hilaria Baldwin is a white woman from Boston whose actual name is Hillary. She may have spent time in Spain growing up, but she’s fully American, and at some point she concocted a patchy Spanish identity that included various claims about her ancestry and her upbringing, a new name, and of course, the accent.

The story spread like wildfire, as people uncovered more and more questionable details that contributed to this invented identity. For example, her own bio on her agency’s website says that “Baldwin was born in Mallorca, Spain.” By the weekend, the news had reached Hilaria, and on Sunday she addressed the controversy in two lengthy IGTV videos. While she did clear up a few important points (she was born in Boston, her father is not Spanish), she mostly used the videos as an opportunity to shame people for asking questions about her background, and vaguely accused journalists of taking her past comments out of context. Sure, Jan.

In the second video, she suggested that people assumed she was Spanish because of her dark features, seemingly forgetting the fact that she’s spent years duping people into making that very assumption, and also that Spain is a European country with plenty of blonde people. She insisted that, rather than criticizing her, we should focus on the “beauty of diversity,” which is objectively true, but as a rich, white, American lady, I’m not sure what definition of diversity she falls into.

After Hilaria’s videos, Alec Baldwin posted an IGTV of his own, where he stares into the camera as he whispers angrily for eight minutes about how we need to “consider the source.” He tried to make a distinction between issues and stories that are real and obviously bad (Pizzagate, Jeffrey Epstein), and questionable tabloid stories that should be ignored. The thing about all of this, though, is that none of this Hilaria controversy is coming from mysterious tabloid sources. On the contrary, Hilaria herself has spent years saying and suggesting things that don’t add up or are flat-out false, and people are finally putting the pieces together. Alec can drag TMZ all he wants, but they’re not the ones who made this a story.

So at the end of the day, what was the point of of Hilaria/Hillary Hayward-Thomas/Baldwin’s long con? In her career as a yoga instructor, author, and general influencer and personality, it seems likely that she thought having a more ~exotic~ background would provide her with some kind of leverage. We’ve all had that one friend who pretended to pick up a bit of an accent after studying abroad in BarTHelona, and Hillary just took that like, 40 steps further. Maybe she wasn’t really hurting anyone, but she was definitely misleading her followers while building a brand based on authenticity and being open. Maybe none of this  really matters, but it’s been a tough year, and I’m just glad we get to laugh about the cucumber emoji from now on.