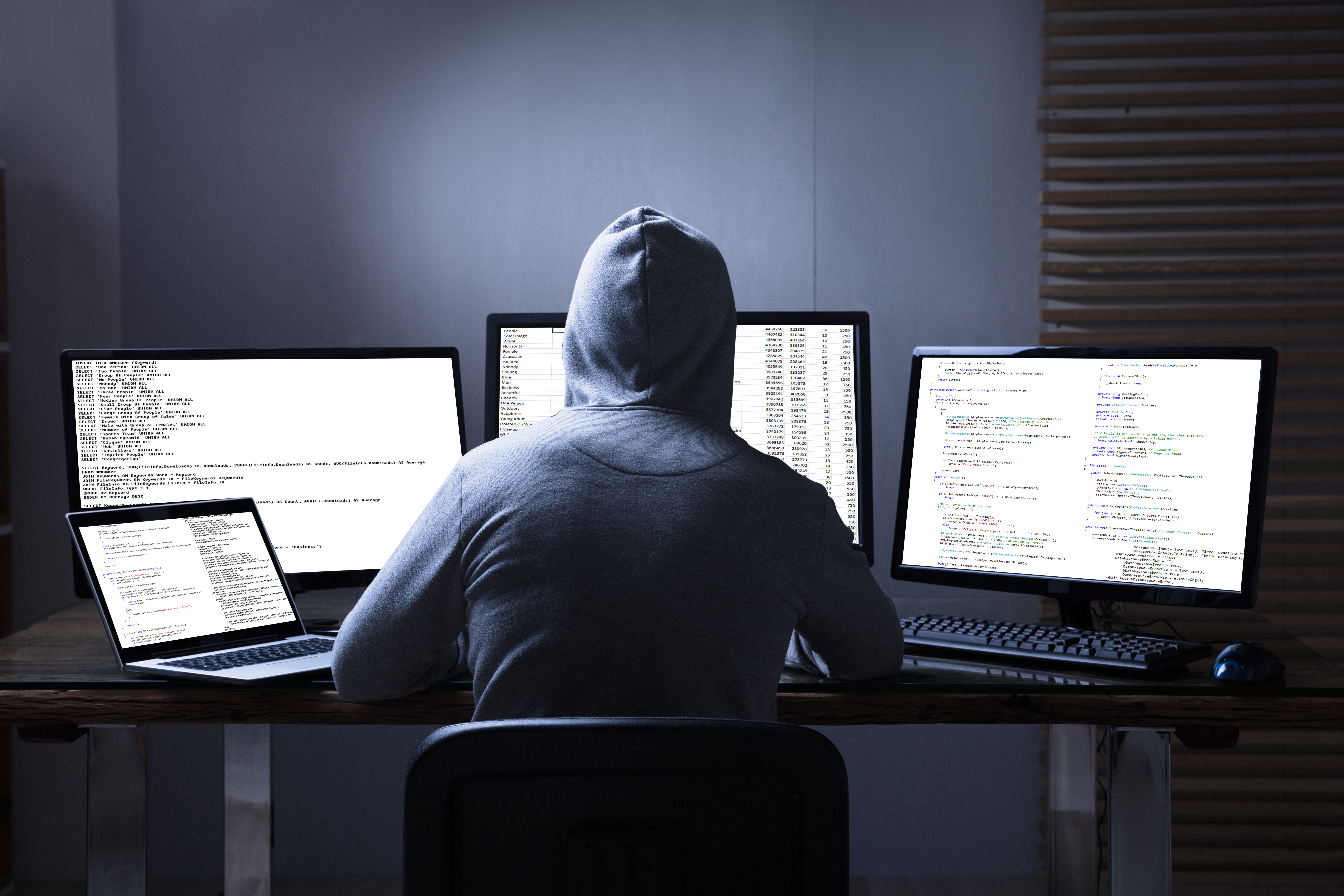 A Literal High Schooler Hacked The US Election System

Most of us consider our computers online shopping or Netflix machines, and have no f*cking clue how they work. Beyond the turn-it-off-then-on-again method, the vast majority of computer users are not necessarily tech savvy. However, 17-year-old River O’Conner from Washington knew enough about computers to hack our election system. Before you start picturing a hacker with a black hoodie on, sitting in front of like 5 monitors in his basement (i.e. our exact header image), think again. River did this as part of a hack-a-thon, and not as an international terrorist. Very important to clarify that fact since he prob is still trying to apply to college and he’s prob got a reputation to protect as a normal teen not terrorist, the usual.

Why Did He Do It?

So it wasn’t even his idea… the Democratic National Committee (DNC) decided to have a mock election system hacking challenge (say that 10 times fast) at the annual DEF CON convention in Vegas. Because a group of teen hackers and the DNC could really only make sense in Vegas. River has attended the convention since he was 11 and wanted to participate in this challenge because I guess something made him feel like our election system could be vulnerable? Wonder what that could be…

How Did He Do It?

In his personal account, which you can read here, River uses some jargon like “MySQL” and a bunch of other tech info that those of us who aren’t in STEM (I see you, beautiful lady STEM warriors) probs don’t fully understand. But whatever the method, the outcome was that a bunch of teens were able to change names, numbers, and – oh yeah – the outcome of an election. River decided to go one step further, putting himself in the mindset of a spy. He shut down the whole system by copying the IP Address, accessing the portal from a secure wifi spot, and the googled the coding he would need to use to shut it down. This all happened in minutes and he googled how to do the main part. *jaw on floor*

Why TF Does It Matter?

Basically our entire voting system is based on the idea that everyone gets one vote and that vote matters. So, when a bunch of high schoolers are able to hack into the election system and cancel those votes out, it’s def concerning. River O’Connor may not be a spy, but there are for sure plenty of countries *cough, Russia, cough* that would easily be able to pull this off. Even scarier is the fact that this may have already happened in 2016, when 21 state election systems were hacked.

It’s been no secret that state election systems have been v vulnerable in recent years and it is a problem that could be fixed. Unfortunately, the powers that be in Congress and the crumbling White House aren’t making any changes. If a 17-year-old who doesn’t even know if he wants to study technology in college yet can hack into an election system in 10 minutes, then let’s just assume pretty much every country as like hundreds of people who could too.