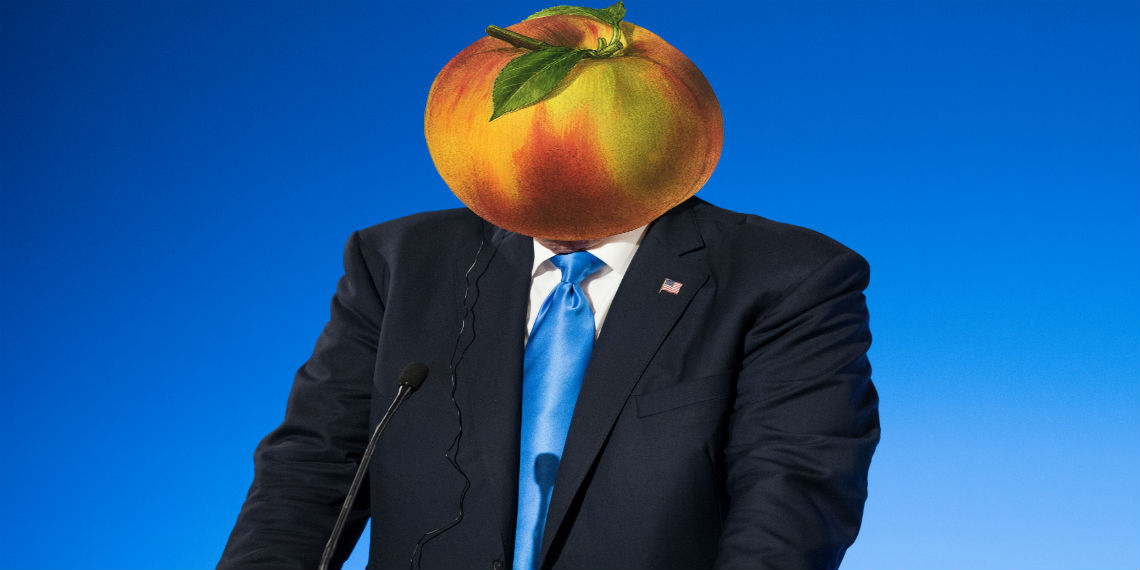 Here’s What to Expect From The Impeachment Hearings

Public impeachment hearings start tomorrow, and like literally every day since November 4th, 2016, it’s bound to be a sh*t show. The public will be able to watch the hearings, which is what the Republicans wanted, but that seems off because I, a liberal woman, am excited about it? It seems like the hearings are going to be pretty damning for Trump, and letting the general public see that for themselves could lead to people losing faith in the president. On the other hand, sounds great to me! Is this what straight dudes feel like on the eve of the “Superbowl?” Anyway, here’s what to expect when expecting the president to get impeached.

When Exactly Are The Hearings?

First things first. The initial hearing is on Wednesday morning at 10am EST. The second hearing is on Friday at 9am EST. Both of these are usually during the sacred time when I hit ‘snooze’ for the 17th time of the morning, but I’m willing to make an exception for these iconic events.

Who Will Be Starring in These Hearings?

Great Q. Adam Schiff will be calling three major witnesses who have already testified behind closed doors. Those people are:

William Taylor: Homeboi is the guy who texted Gordon Sondland after the infamous Ukraine call and was all like, “Yoooo, are we really saying that security assistance and WH meeting are conditioned on investigations? Seems pretty sketch lol,” (paraphrasing), and then Sondland was all like, “Dude, call me. We can’t have this in writing.” (paraphrasing) Taylor’s testimony behind closed doors didn’t look good for Trump, as he made it clear that there seemed to be a quid pro quo directly at the center of the call, so we’re looking forward to round two in his public hearing! Oh, William Taylor is also the top diplomat in Ukraine, so kind of a big deal.

George Kent: This guy is the deputy assistant secretary of state for European and Eurasian affairs, and he previously went awf on how Rudy Giuliani went against the traditional bipartisan approach regarding U.S. support for Ukraine in an effort to push for political investigations. We love to see it.

Marie Yovanovitch: A queen!!! You may remember her as the woman who was ousted from her position as the U.S. ambassador to Ukraine, which she says was due to her lack of blind support for Trump. She said that she was told by Ukrainians to “watch my back” because Giuliani’s associates were pushing their business interests and viewed her as an obstacle. Tea!!!

Another great Q. The country is clearly divided, and it’s hard to say if these hearings will help persuade people into believing that the president should be impeached. Call me cynical, but I have a feeling those who believe he should be impeached will continue to feel that way, and those who don’t will continue to come up with whatever they need to in order to make some roundabout argument that Trump is a god.

Either way, Democrats are likely to keep pushing what they have been during this process: that Trump withheld military aid from Ukraine for political gain, and for that he should be impeached because of it. Their strategy seems to be to simply make what was made clear behind closed doors public.

Republicans have come up with a lot of ways to defend the president’s actions, but a memo with their defense plan was released by CNN and it looks like their main talking points will be that a) the July 25 call summary “shows no conditionality or evidence of pressure”, b) Zelensky and Trump have said there was no pressure on the call, c) the Ukrainian government was not aware of the hold on assistance during the July 25 call and d) the security assistance hold was lifted on September 11. There are some holes in these arguments, so stay tuned to see how they defend them.

Will The Republicans Call Witnesses?

Devin Nunes has sent a list of people the Republicans would like to call as witnesses, though the House has to sign off on them. The Repubs famously want to call the original whistleblower as a witness, which would go against protecting their identity and put their life at risk. So, yeah, that’s probs not going to happen. Looking forward to seeing Lindsey Graham cry about it, though.

So Like, Will Trump Be Forced to Leave Office?

Tbh, probs not. Again, I’m cynical, but the past few years haven’t given me any reason not to be. The Senate would have to vote to remove Trump from office, and Republicans are in the majority. They’ve made it pretty clear that they’ll willing to back up the president, even if it means ignoring clear evidence of wrongdoings. But who knows, maybe the Ghost of Christmas Past will visit all Republican senators this holiday season and convince them to get their moral compasses in line!!

Until then, see you at the impeachment hearing viewing party!