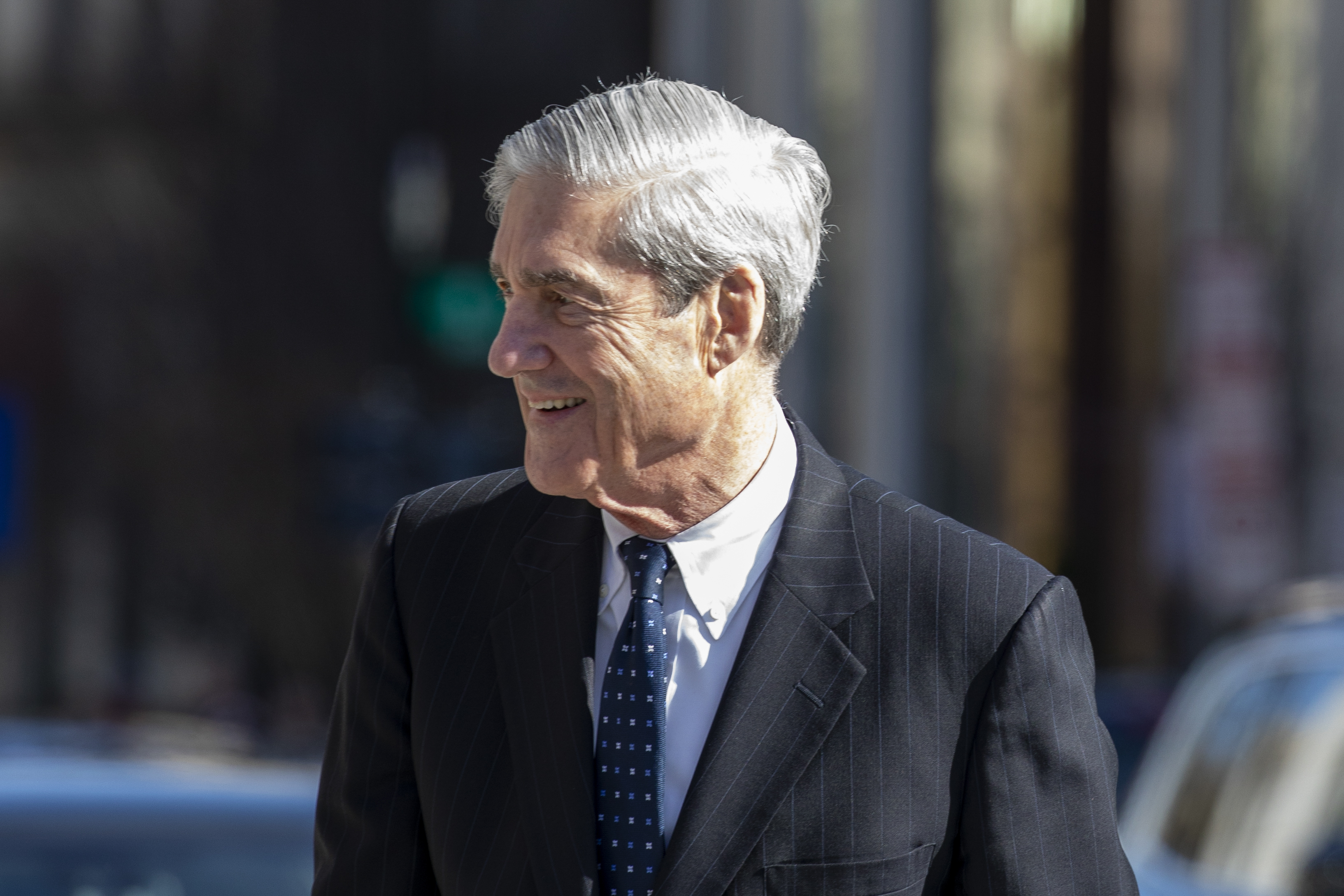 What People Are Getting Wrong About The Mueller Report

Well, the book report we all have been waiting for is here — and by that, we obviously mean the Mueller report. If you’re unfamiliar, first — welcome to The Sup, and second — this was Special Counsel Robert Mueller’s two year investigation into Donald Trump’s campaign and what Russia’s got to do, got to do with it, baby (shout out to Tina Turner). While the report is finished, it is still not released to the public (or the Democrats), so we’re just getting all of the information about it so far from Attorney General William Barr. Here’s a quick breakdown of what’s been said about it so far and what is still going on with the President.

Did not imagine a world where they were able to indict Aunt Becky before Donald Trump.

First, the most major news (and what you’ve probably been hearing the most about) was that the summary says Mueller found that neither Donald Trump nor his campaign conspired with Russia. The summary also states that the report “does not conclude that the President committed a crime but also does not exonerate him,” — whether this conclusion comes from the fact that a sitting president can’t be indicted or because Mueller truly is TBD on the issue is still…TBD. This means that this is looking less like a series finale and more of a mid-season finale, if you will. Further proving that this entire presidency seems to be written by the Pretty Little Liars writing room.

While this alludes to the fact that Trump’s team did not collude with Russia, the report did find that Russia was meddling with the 2016 election — bringing up the Russian troll farm and the targeting of Democrat’s e-mails. Another mention of Russia involves “multiple offers” from “Russian-affiliated” individuals… if this was a game of Clue, the answer to this would be: it was Trump and Russia, in Trump Tower, in 2016.

Another important thing to note? This was just one of the many, many investigations going on in regards to Trump, his team, and his family. From his confidant Roger Stone who was arrested at the beginning of this year due to the Mueller investigation in regards to communications with Wikileaks, to multiple real estate deals and the fact that the Trump Foundation was basically just a mountain of illegal activity.  Oh, and we can’t forget the case about the hush money that may have been used to pay off women (like Stormy Daniels) to stay silent during his 2016 campaign. Most of these investigations are still ongoing in the Southern District of New York, which is totally separate from Muller and his investigation. Essentially, there are more investigations than Friends episodes: “The One Where the President Benefits From Business Deals With Foreign Governments.”

The main issue, as previously mentioned, is that no one else has been able to see this report. Democrats are demanding this happen — because… no duh? You can’t just expect someone to say ‘and none for Gretchen Weiners, bye’ without seeing that there were really none for Gretchen Weiners. Not backing down on this, there has been talk about subpoenaing and taking the Trump administration to court if the documents do not become available for everyone involved.

It is important to remember that these findings are care of Barr and Attorney General Rod Rosenstein’s review of Mueller’s report. They used three pillars to determine if there was an obstruction of justice: 1) there was obstructive justice 2) the conduct was related to a prosecution or an investigation, and 3) the conduct was “done with corrupt intent.” They said none of Trump’s actions met their standards for any of those, but didn’t give that much info about how they made that conclusion.

Barr wants to “release as much as possible” from the report but Mueller is allegedly not going to be involved with the scrubbing of information (removing information related to ongoing investigations or grand jury material). Cut to the Dems basically getting black pages with the words ‘The’ and ‘And’. If they need help, I’ve put together a lot of blacked out weekends in college to remember which Taco Bell I left my iPhone in.

The major takeaway is that while this doesn’t completely grant ‘total exoneration’ to Trump and his team, it is very good news for them — especially for a President that just needs a few buzzwords to tweet in all caps.