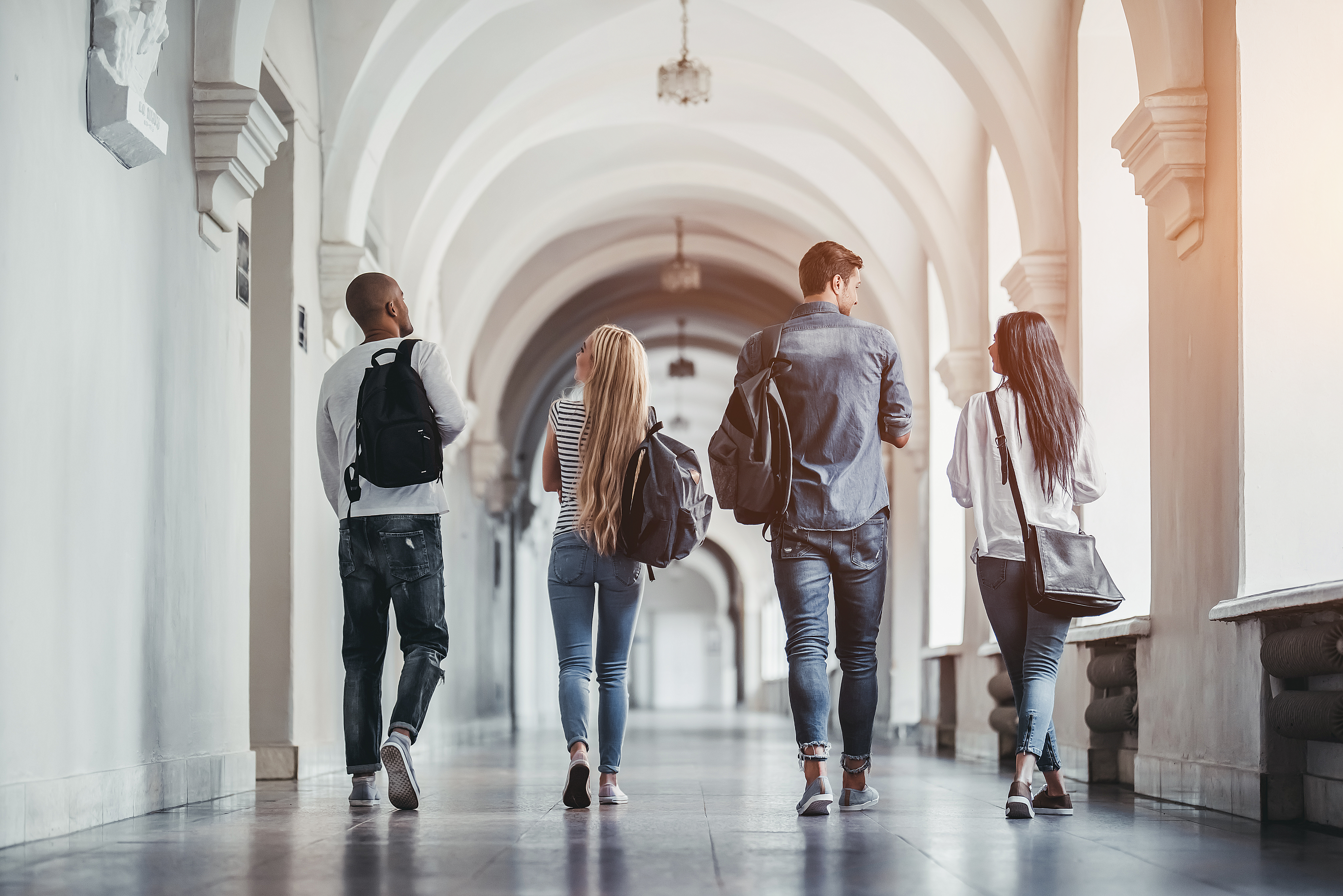 Get ready for all of your Full House fantasies to be shattered because Aunt Becky is in hot water. Lori Loughlin, Felicity Huffman and many other wealthy families were indicted yesterday on charges of mail fraud for using bribes to get their kids into elite colleges. On paper, these celebs were merely donating to charities that help “disadvantaged students,” but in reality the students they were helping are the opposite of disadvantaged. It was their own f*cking kids.

Here’s how it all went down: rich people paid a man named William Rick Singer thousands of dollars to finagle their children into elite colleges like Harvard, Yale, and USC. Singer had a number of methods for rigging the system, including hiring crooked SAT proctors who would correct a student’s wrong answers after the exam, or just straight up hiring a smart person to take the exam in their place. Singer also arranged to bribe coaches to accept students as athletic recruits in sports they never even played, going so far as to create fake athletic profiles with photoshopped images of the student.

So how much did this sh*t cost? Loughlin (aka Aunt Becky) paid over $500,000 to get her daughters into college while Huffman (and her husband William H. Macy) paid $15,000. I really wouldn’t want to be their daughters right now. “So, what was your SAT score?” “Oh, my parents are rich!”

According to the United States Attorney’s Office in Boston, Huffman was arrested Tuesday morning in Los Angeles. After a court appearance, she was released on a $250,000 bond. William H. Macy wasn’t charged despite there being evidence that he was involved through phone conversations. Without ever participating in the sport, Loughlin’s two daughters were classified as crew recruits for University of Southern California. You couldn’t have gone with a sport that’s easier to fake? Crew requires a lot of upper body strength. While both Loughlin and Huffman have declined to comment, University of Southern California released a statement on Twitter:

Here is USC’s statement regarding the college admissions investigation: pic.twitter.com/IwZUuWfWA5

And now for the best part of the story: Aunt Becky’s daughter is none other than Olivia Jade, a YouTube and Instagram “influencer” who once posted a video to her YouTube page saying she didn’t really care about school, and only went to “experience game days and parties.” Yikes. Jade has since had to shut off the comments on her page and let’s just say, people are being pretty mean. It’s unclear whether the students knew what their parents were doing for them, but this is insanely embarrassing regardless. Especially since one of Olivia Jade’s recent Instagram posts is literally sponsored ads for Amazon prime for students.

On behalf of everyone who got into college to old way: crying every day of senior year, Loughlin and Huffman should be ashamed. All this teaches your daughters is that money can buy hard work, skill, and merit which I suppose is the anthem right now considering our president is a reality TV millionaire. Some people have also noticed that this tweet didn’t age well:

What are your best “hacks” for the back-to-school season?