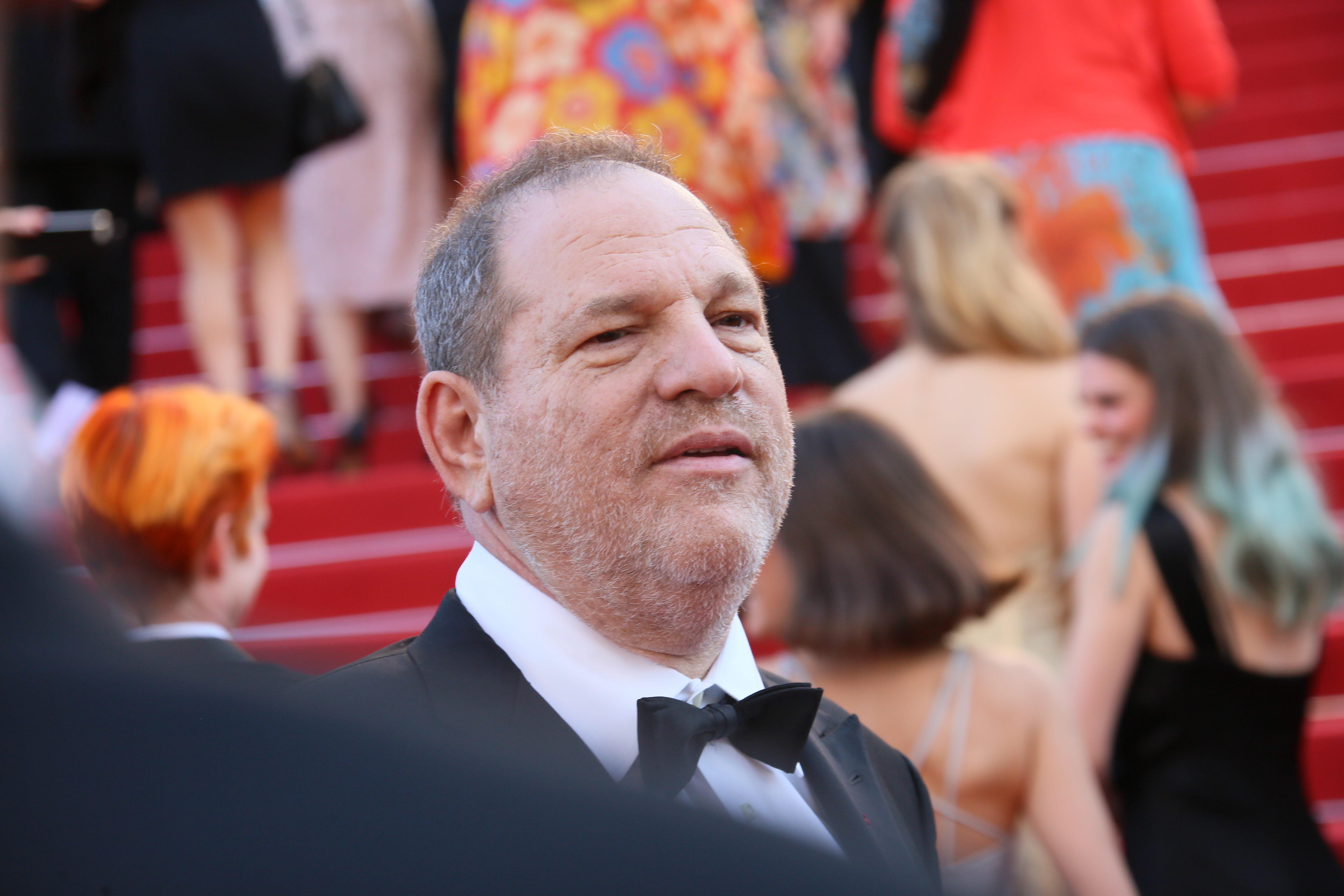 Harvey Weinstein Was Indicted And Here Are The Charges

On Wednesday, a Manhattan Grand Jury voted to indict Harvey Weinstein, Hollywood’s richest bridge troll, on charges of Rape in the First and Third Degrees and Criminal Sexual Acts in the Third Degree. To break it down: Rape in the First Degree, according to New York law, is the most severe and requires forcible compulsion while the Third Degree means intercourse without another’s consent (withheld for a reason other than incapacity). Both sound like Harvey to me but hey, I’m not a lawyer.

According to the Manhattan District Attorney, Harvey forced a woman to perform oral sex on him in his office and raped another woman in a hotel. This is the moment I wish we could hire all the girls from The Handmaids Tale to gather in a circle and throw stones at him, but apparently we live in a “civil society.”

On Friday, Weinstein was forced to turn in his passport and was released on a one million dollar bail which is money he could probably find in change in his couch cushions. He was also strapped with a movement monitor that restricts him from leaving Connecticut and New York.

While the rape victim has not been publicly identified, she was reportedly attacked inside a Doubletree Hotel in 2013. The criminal sexual acts charge comes from an encounter with Lucia Evans, an actress who met Weinstein at a nightclub when she was 21 years old. Can you imagine having a fun night dancing with your friends and a wrinkly sea sponge with too much money and power offers you a deal too good to be true? Harvey is a way less fun Ursula the sea witch, stealing women’s voices for power and then getting all crazy when we try to stab him. Evans says that Weinstein forced her to perform oral sex during what she thought was a casting meeting at the Miramax office in TriBeCa in 2004.

Weinstein’s Lawyer, Benjamin Brafman, says that both acts were completely consensual and that Evans didn’t report the incident for nearly fourteen years. Well, duh. He stole her voice! Why would a 21-year-old think she could bring down Hollywood’s most powerful pufferfish? Society only started taking assault victims seriously this year – a casual two thousand and eighteen years too late. According to Brafman, the second woman had a ten-year romantic affair with Weinstein that went on long after the attack. Imagining Harvey Weinstein being “romantic” is turning my brain into a Tide Pods.

Weinstein plans to plead not guilty and he is prepared to “vigorously defend against these unsupported allegations that he strongly denies.” If the case goes to trial, Brafman believes Weinstein will be acquitted. Ok, Brafman. Game on.