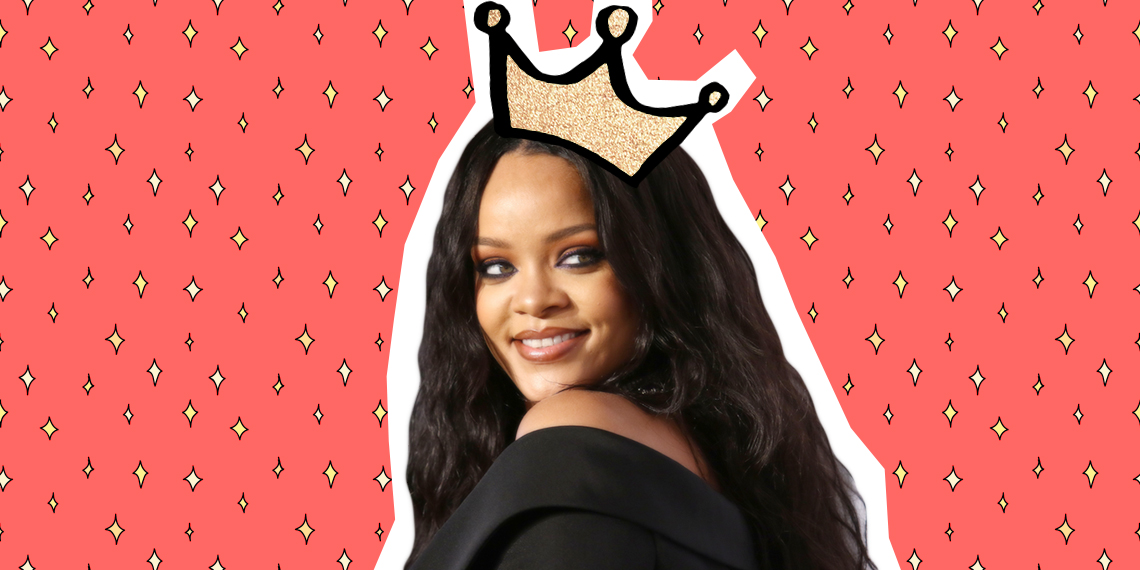 In our ongoing efforts to make astrology the most widely accepted religion of 2018, we present to you our new sign season horoscopes. Every month we’ll spotlight the sign of the season and give you a preview of what their four-week long birthday celebration will look like. Another reason to waste time at work while reading about yourself? The greatest birthday gift of all.

February 19th marked the beginning of Pisces horoscope season, which means that every single one of your fish-sign friends just got turned up about 10 notches.  If you felt suddenly bereft of emotion when you woke up this morning, that’s just because any Pisces in a 20-mile radius has absorbed every ounce of feeling into their own being. They’re only going to get more bombastic from here, don’t expect that to die down until March 20th.

The Pisces in your friend group is probably the one who is constantly coordinating plans and forcing you into rooms with people you never thought you’d have to interact with. Much like fellow Pisces Rihanna, it’s because they’re wildly popular and easy to like. This also means they make the (incorrect) assumption that you can float through any social situation as easily as they can. Be a good friend and suck it up.

According to the Pisces horoscope, this will be a month of non-stop parties, happy hours, brunches, and any other conceivable kind of celebration a girl with 100 friends can plan. As a member of her inner circle, be prepared to smile, pretend to remember names, and throw down some serious cash.

You’re no stranger to being told to pull your head out of the clouds, but guess what, Pisces? No more. Get used to dreaming and scheming, because the month ahead is all about you and the things you’ve been dying to achieve. Wow, what can’t you do?

Those projects you’ve been keeping on the back burner? This is the time to dive in and fully commit yourself to them. It may sound crazy considering you’re about to be busy celebrating yourself for four straight weeks, but the adrenaline from all that limelight will give you the drive required to get shit done.

The insane hours you’ve been pulling the last few weeks may seem completely worthless, but they didn’t go unnoticed. There is a finish line in sight, and right now your only job is to reach it without fucking up your own progress.

Sure, it may be fun to sit around with your coworkers and talk shit about all the things you’ve been dealing with, but be sure to back it up with some kickass work ethic. It’s one thing to complain, it’s another to complain and then be bad at your job. As long as you’re meeting deadlines and delivering solid work, you’ll be fine. Actions speak louder than words, right?

For once in your life, Pisces, you know exactly what you want when it comes to love. Honestly, this is groundbreaking. Congrats on the bounty of wisdom you’ve accumulated this year. Now the only thing left to do—that is, the absolute hardest thing left to do—is go out there and get it. Yikes.

The next step here is going to be at best scary, and at worst absolutely life-altering. But guess what? You have to do it either way. Living in the middle ground was fine when you didn’t realize you were doing it, but you’ve never been one to settle. Now that you have your eye on the prize, you won’t rest until you’ve reached it. Honestly, just approach it the same way you would a Brazilian: calm, collected, and at least two glasses of wine deep.

There’s no getting around it: You’re spending a fuck ton of money this month. It’s your own fault that you’re popular, demanding, and have multiple friend groups to grace with your presence. Accept the fact that you’re about to spend all of your rainy day fund, and restart it next month.

Don’t feel guilty, we told you that you could.

What To Watch Out For

There are currently some shady people at the perimeters of your life who would love nothing more than to dull your shine this month. There is only one thing to say to them, which is FUCK THAT. You spend all year tending to your friends and making other people feel special, so you should have absolutely zero reservations about celebrating yourself for once.

Anyone who tries to stand in the way of that is one less person you need around. At the end of Pisces horoscope season, you can take stock of those relationships and decide whether or not they’re worth reviving, but don’t bother worrying about it until then.