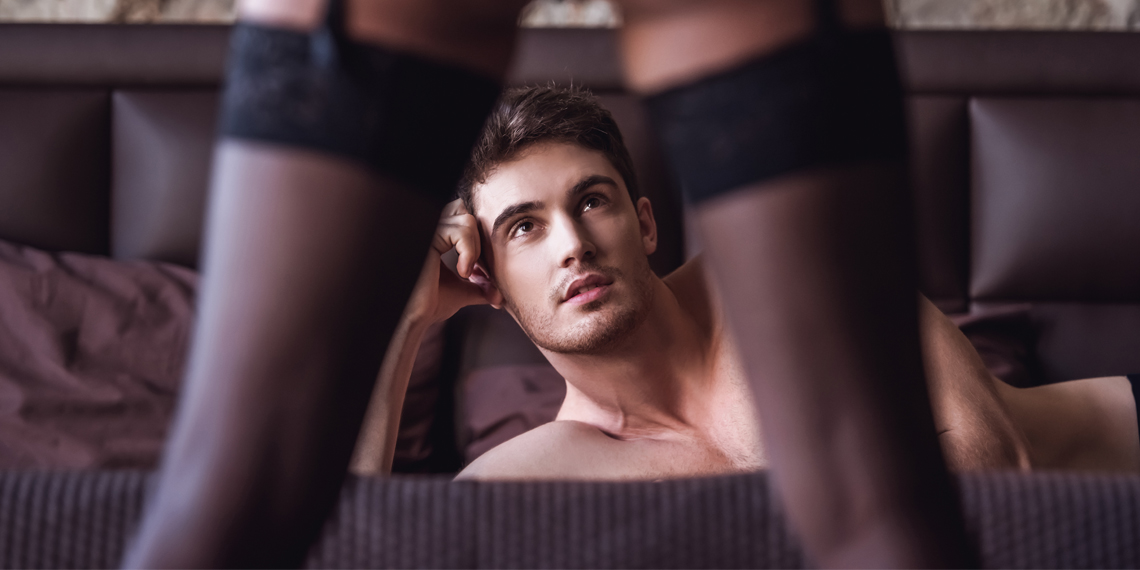 What Do Guys Think Of Pubic Hair? I Grew A Bush To Find Out

Everything about the 90’s is coming back right now: Choker necklaces. Jean skirts. John Stamos. People are essentially dressing like Bruno Mars, but unironically. Also, the bush is maybe coming back in style? No, not the George W. kind. (I’m talking about pubic hair.) In the 70’s and 80’s, it was all about the apple bottoms jeans and cooch with the fur. In the 90’s, women would trim and clip-clip-hooray. By the early 2000’s it was the landing strip, which also served as an arrow saying “come on down!” in a Bob Barker voice.

So boys grew up jacking it to fully exposed clitorises (yet can never seem to find them). Eventually, they went from Boyz to Men and grew up expecting women to mimic their porny counterparts. We fucking did it for some reason, and didn’t question how weird it was—like Snoop Dogg and Martha Stewart’s friendship.

Anyway, six weeks ago I put down the razor, saved the bikini wax money, and grew out a bush. Note to all bushy betches looking to try this at home: it takes well over a month to really get the bird’s nest aesthetic, or at least it did for me.

Next came the highly scientific experiment: What would guys think of my bush? I’ve gone through wintertime dick cleanses where my leg hair was long enough to donate to Locks of Love, but this was the first time I had really had left my grass uncut in a decade. My semi-slutty sorority days are long gone, so it’s not like Chad from Sig Ep (who has Pornhub as his homepage) is going to give a shit. The guys I’m dating are in their late twenties and early thirties. I learned they like their woman to look like just that—a woman.

No guys said anything about my furry wonder down under while we were fooling around, but I brought it up during pillow talk. You know, romance. I was slightly nervous before the big bush debut, but I also knew no man was going to be super into me and suddenly change his mind and decline his exclusive invite to club shrub.

The verdict is in: one dude said he was a little surprised but definitely happy with it, one dude thought it made me super cool and confident, and one dude might have a fetish he’s not owning up to. They all kept calling though.

Verdict: I suggest experimenting with hair down there as much as you did with purple eyeshadow in the seventh grade.