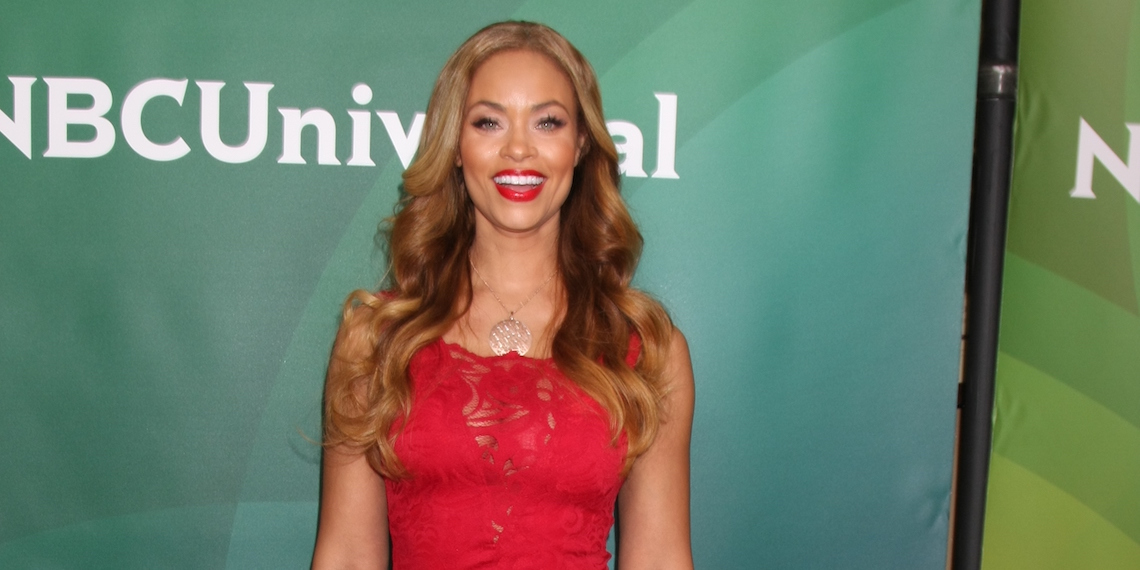 Gizelle Bryant Is The Real Housewife Who Does It All

If you’ve been watching this season of The Real Housewives of Potomac, you know that these women don’t mess around. They always bring the drama, the laughs, and the iconic looks (along with a few bad wigs). None of the RHOP ladies mess around, but there’s no argument that Gizelle Bryant is the OG queen of Potomac. The RHOP reunion has been heating up, and earlier this week, Gizelle stopped by Betches HQ to talk about the show, and some of the other exciting projects she has going on.

Note: if you’ve never met Gizelle in person, you have to know that she is just as stunning in person as she is on TV. She likes to get messy when it comes to the drama in Potomac, but her face is never, ever a mess. It makes perfect sense that she decided to start a makeup line, because looking like her would be the literal dream. She looked perfect, despite being up late the night before on Watch What Happens Live, where she hung out with KeKe Palmer. Casual.

We played some games with Gizelle, starting with quizzing her on quotes by her fellow housewives. She didn’t get a perfect score, but you better believe she remembered who called her face “repulsive.” I died a little when she repeated her famous quote: “THIS FACE REPULSES NO ONE.” She’s not wrong. And she died a little when we surprised her with a quote from her novel My Word, which is based on her past experiences as the wife of a prominent pastor. (You can get it now on Amazon, btw.) But luckily, Gizelle recognized her own writing, no problem.

We then put her in the Housewives Hot Seat, asking her some rapid fire questions about the Brav0 universe. Here’s a quick rundown of what we learned:

— Gizelle is definitely not a fan of Ramona Singer (probably because of that time she ignored her in the Hamptons).

— She would rather have Kandi Burruss plan her birthday party than Sonja Morgan, mostly because Kandi has major coins.

— If she had to join another Housewives, it would be Beverly Hills. If she could choose any Bravo show to join, it would be Shahs of Sunset, so she could hang out with Reza.

— Cynthia Bailey would be her dream housewife to have as an EveryHue Beauty model, because duh.

— She would gladly have both J.Lo and Queen Latifah join the RHOP cast. And now I need to see it.

This season of The Real Housewives of Potomac is sadly coming to an end, but luckily we still have two more parts of the reunion to get through. Michael Darby is going to be in the hot seat, and I’m sure our messy queen Gizelle will have plenty more to say about this seasons’s insane drama. In the off season, Gizelle will have plenty to keep her busy. Season five is rumored to already be filming, and of course she has her EveryHue Beauty makeup company, available at Target. Gizelle Bryant really does it all, and makes it look easy.