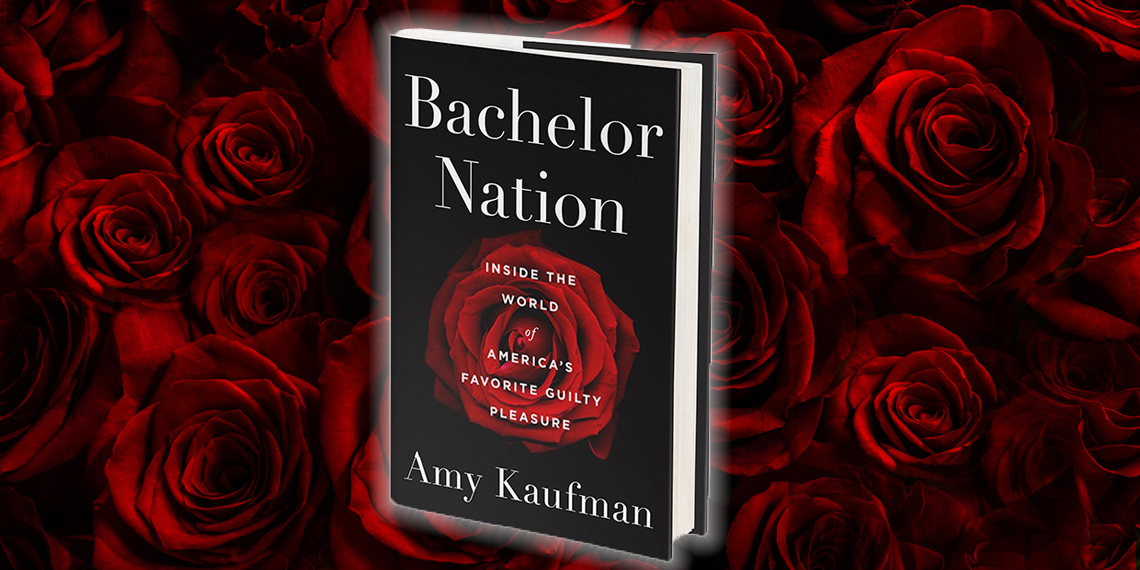 Win A Copy Of ‘Bachelor Nation’, The ‘Bachelor’ Tell-All ABC Doesn’t Want You To Read

Members of Bachelor Nation, listen up, because we’re about to make your fucking life. If you haven’t heard of Amy Kaufman, then tbh I don’t know if you’re a true member of Bachelor Nation, but I’ll tell you anyway. Amy is a reporter for the LA Times who also loves The Bachelor, and she covered it for years… until suddenly, without warning, Amy’s coverage got a little too real and she wasn’t allowed to sit with ABC anymore.

If you’ve ever wondered what goes on behind the closed doors at the Bachelor mansion (and who doesn’t?) you’ll want to pick up a copy of Amy Kaufman’s new book, Bachelor Nation: Inside the World of America’s Favorite Guilty Pleasure, out March 6th. Amy traces the history of how Mike Fleiss came to create The Bachelor, exposes the insane shit the producers put the contestants through from the moment they are selected until after they leave the house, and interviews past Bachelor contestants and gets them to spill their secrets. A lot of what you’ll read in Bachelor Nation has never been told before, and “juicy” doesn’t even begin to cover it.

Simply put, Bachelor Nation is the shit. It will make you question everything you thought you knew about The Bachelor and reality TV in general—including your blind allegiance to it. It’s one of the best books you’ll read all year, and it comes out TODAY, March 6th.

Thankfully, you won’t have to fight through a sea of crazed Bachelor fans at your local Barnes & Noble to get your hands on a copy of Bachelor Nation. That’s because we’re giving away THREE copies to new subscribers to The ‘Sup email this week only. It’s pretty fucking easy to enter: sign up for The Sup here, anytime between now and Tuesday, March 13th, and you’ll automatically be entered to win a copy. We’ll be announcing the winners on Thursday, March 16th on The ‘Sup podcast, so sign up with all your emails and listen in on March 15th to see if you’ve won.