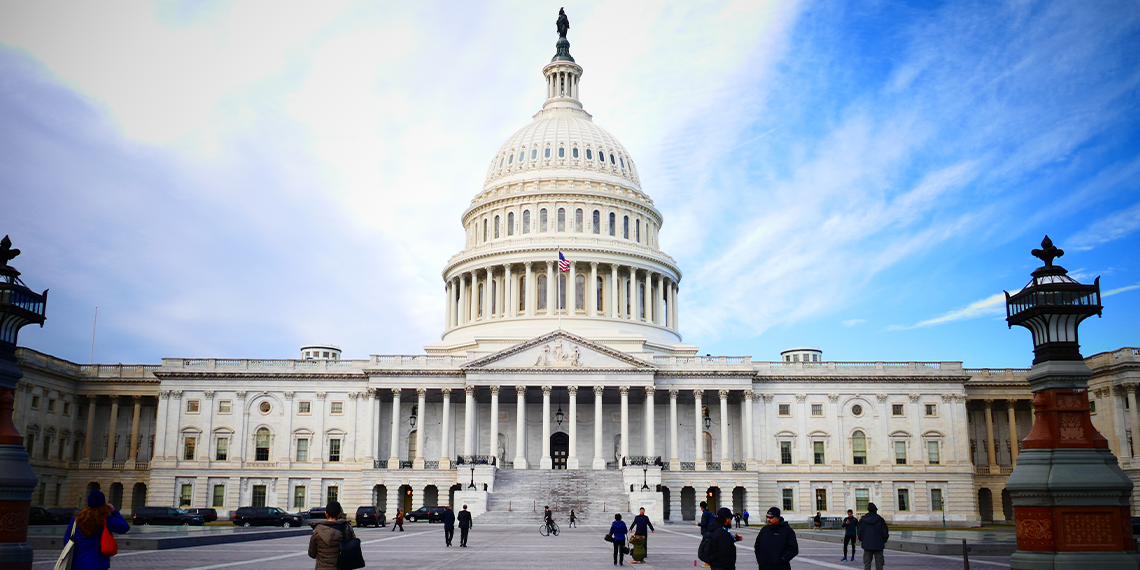 How You Can Help Flip The Senate With The Georgia Runoffs

After the longest Tuesday in history, Joseph Biden and Kamala Harris are officially the President-Elect and Vice President-Elect. That’s right, after four long years of waiting for this moment, I can finally say Donald Trump is f*cking fired.

As a reminder, to flip the Senate, Democrats needed to net four seats, including the Vice Presidency, which we won. Here’s how we landed: Dems flipped seats in Colorado and Arizona, Republicans flipped a seat in Alabama, and our best chance of taking the whole Senate is in Georgia, which will hold runoffs for two Senate seats on January 5.

In Georgia, candidates need to earn a majority of votes, at least 50%, or the race goes to a runoff. No candidate running for Georgia Senate crossed that threshold after the Nov. 3. vote. Which means we can win this thing.

Kelly Loeffler, the Republican incumbent (who may or may not have sold her soul to the Devil for amazing hair) was appointed to replace retiring senator Johnny Isakson. She will be running against Reverend Raphael Warnock, progressive activist and pastor of Ebenezer Baptist Church in Atlanta. In the other race, David Perdue, the incumbent, is facing the highly popular Jon Ossoff. Ossoff nearly won a House seat in 2018, when Stacey Abrams nearly won the state’s gubernatorial race. Georgia, you look so much better in blue!

I know we’re all really tired (and prob hungover) but winning Georgia is not totally out of reach, which is why it’s really important to start putting even more focus on the races in Georgia. I put together four easy-ish things you can do to help John Ossoff and Reverend Warnock flip the Senate.

Money is obviously really important to running successful campaigns, and with national attention turned to Georgia, funding on both sides is going to skyrocket. One option to help voters out would be to donate directly to Jon Ossoff and Reverend Warnock’s campaigns.

Donate Money to Organizations Focused on Flipping the Senate

The Democratic Senatorial Campaign Committee will put resources in a variety of places including the campaigns, voter registration and GOTV efforts, and advertising needs. Vote Save America’s Get Mitch or Die Trying campaign will similarly allocate the resources and money between the two candidates and gives you the option to split your donation between the two.

Text and Phone Banking for Candidates

Text banking was a huge tool used during the general election to get out the vote and help persuade people to vote blue. There are a lot of different organizations and events that will start looking for volunteers to text bank as the election gets closer.

Right now, my favorite one is Jon Ossoff’s official campaign’s text banking events simply because he’s calling the initiative ‘Run Your Ossoff’ which is, like, really clever. Events are available over a wide range of times every day and are completely online.

Founded by the queen herself, Stacey Abrams, Fair Fight is dedicated to protecting against voter suppression efforts, especially in Georgia. Through Fair Fight, you can call and text voters to help them secure their registration and make their voting plans, and, if you live in Georgia, sign up to be a poll worker.

Through January 5, we’re donating 20% of sales from our Flip The Senate merch collection to Fair Fight Action.

Even though I’m normally very overdramatic, I’m not exaggerating at all when I say that winning these two Senate races is critical to making sure the Democrats can fight for important policy changes in the Senate. The good news is that with record youth turnout in the general election, and the ability for 17.5 year olds to vote in the runoff, Democrats have a pretty good chance at making this happen.

If you spent the time between Tuesday and Saturday wishing you had gotten more involved in the Presidential election, now’s the time to make it happen.