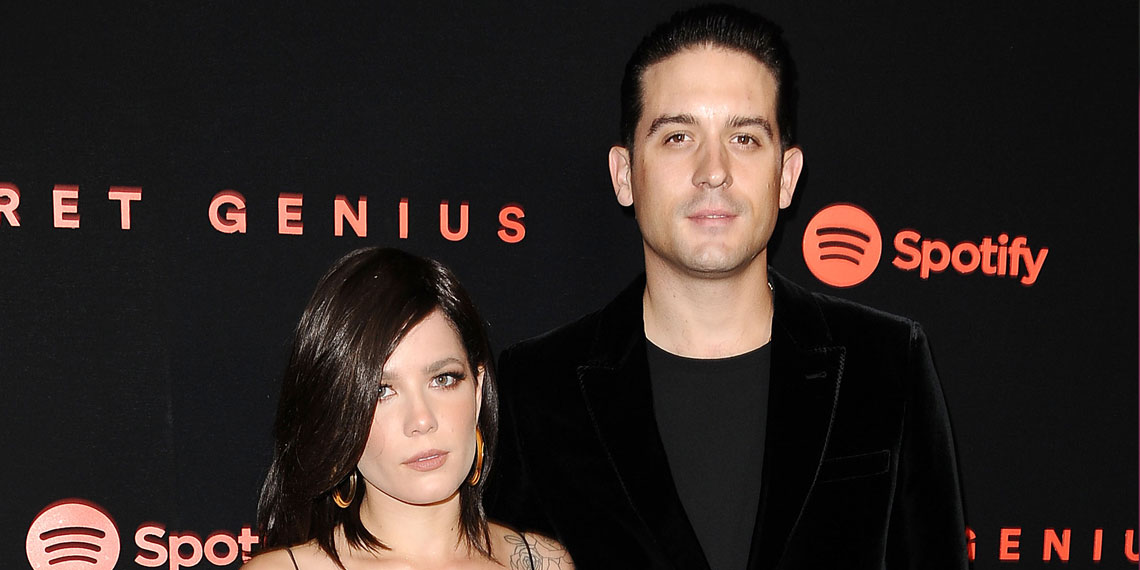 G-Eazy Got Arrested For Exactly What You’d Think

Back in college, I used to get wasted on Wednesday nights, but now my typical hump day evening consists of watching The Real Housewives of New York City before being in bed promptly by 11. Apparently, G-Eazy and I have very different lives. G-Eazy got arrested for assault and cocaine possession in Sweden on Wednesday night, which is crazy but also not that surprising at the same time. He was partying after the first European show of his Beautiful & Damned Tour, and things obviously got a little out of hand. There aren’t a lot of details yet, but let’s go over what we know about this Swedish train wreck.

First of all, just a reminder that G-Eazy’s name is Gerald. Sorry, I just still think it’s really funny. Anyway, he’s in the middle of his big fancy world tour, and Stockholm was the first stop, so naturally it was time to get fucked up. There was an afterparty, and the guests included a lot of Swedish people, G-Eazy’s girlfriend/overgrown scene kid Halsey, and Sean Kingston. Yes, Sean Kingston of “Beautiful Girls” fame. Honestly, Sean Kingston randomly being at this party is my favorite part of this whole story. I’m just glad he’s fully recovered from that tragic jet ski accident, bless up.

God bless the G-Eazy stan account on Instagram for somehow having video of him fucked up at his afterparty, and also for posting concert photos today like nothing happened. You da realest. According to sources at the party, G-Eazy was having a really great time (read: on a lot of drugs) and started acting belligerent. So glad that’s never happened to me. When security tried to get him to calm down, he started swinging, and allegedly hit one guard in the face several times. Oops!

G-Eazy got arrested and was taken into custody on suspicion of assault, and then the cops also found coke in his pocket (oops again!), so he also got charged with both possession and use of narcotics. He’s reportedly still in custody, but I’m sure Halsey is planning an elaborate scheme to break him out of jail before his next tour date. Imagine the Lady Gaga/Beyoncé “Telephone” video, but grainier and taken in the Perpetua filter. Before you go berating me in the comments section, just look at his last posted Instagram and tell me I’m not right.

Ah, look how pensive G-Eazy looks in his artsy Instagram photo, posted just hours before he would be passing out shots and doing bumps off of Halsey’s finger (I imagine). Simpler times, truly. There hasn’t been any sort of statement from G-Eazy or his team, but I’m sure there’ll be something dramatic as soon as he gets out of prison. Halsey will probably like, release 1,000 white doves into the sky to signal his innocence while they ride off into the distance on a motorcycle. Their entire lives are like that one week in your 2008 emo phase where you thought you were like, a very good poet.

While it seems like a cocaine arrest would finally give G-Eazy some much-needed street cred, it really just adds to his reputation as a glorified frat rapper. Seriously, punching a security guard in a drunken coke rage is behavior that matches 85% of the dudes in any fraternity. So if you have tickets to G-Eazy’s show on Sunday in Copenhagen, you might want to make other plans. Gerald is a little busy, that is unless the Swedish police are big fans of “Me Myself & I” and decide to go easy on him. I have a feeling he’ll be okay.