In the latest story of white privilege gone wild, an Ohio man has been charged with three counts of battery following an incident on a Frontier Airlines flight. Max Berry, a 22-year-old from Norwalk who looks like every fraternity’s president, was caught on video going completely berserk on a Frontier flight from Philadelphia to Miami on July 31.

The video, which was posted on Twitter by ABC News reporter Sam Sweeney, has already been viewed over 9 million times. In the clip, Berry can be heard yelling, “My parents are worth over f*cking 2 million goddamn dollars. And you know what? You f*cking suck”. I mean, I know he’s flying a low-cost airline, and while I am certainly worth nowhere near $2 million (take off six zeros and that’s hitting closer to my net worth), $2 million is not exactly the flex Berry thinks it is. I’m sure the airline that pulled in over $2 billion in 2018 is shaking over this guy whose parents… own a nice house in the suburbs.

Later on in the video, he screams, “My grandpa is worth more than this f*ckin’ plane” before screaming something about a “f*cking attorney” and telling a flight attendant trying to get him to calm down to “shut the f*ck up.” Really checking all the boxes for white dude rage fits. (The New York Times was unable to confirm if Mr. Berry did, in fact, retain an attorney.) Other passengers can be heard laughing, probably because this is truly the embodiment of a terrible joke—or, more accurately, a hateful comment one tries to pass off as a joke upon realizing nobody’s laughing. He later appears to punch a male crew member.

Frontier passenger allegedly touched 2 flight attendants breasts, then screamed his parents are worth $2 million, before punching a flight attendant. Frontier suspended the crew for duct taping the passenger to his seat as they landed in Miami. 22 yr old Max Berry is in custody. pic.twitter.com/4xS9Rwvafx

Things started to go south for Mr. Do You Know Who My Dad Is when he ordered his third drink on board (he had already consumed two drinks prior to the meltdown). According to the criminal complaint filed with the Miami-Dade Police Department, Berry brushed his empty cup against a flight attendant’s backside. The flight attendant told him, “don’t touch me.”
Then, Berry spilled his drink and went to the bathroom, from which he emerged shirtless. A flight attendant informed him that he needed to be fully dressed and even helped him get a new shirt out of his carry-on. Re-clothed, he walked around the cabin for about 15 minutes.

That’s when he groped the breasts of another flight attendant, who told him not to touch her and instructed him to sit down. The complaint also said that Berry put his arms around the same two flight attendants later and groped their breasts again. When the male flight attendant approached Berry to ask him to calm down, Berry punched him in the face.

The crew had no choice but to restrain Berry by duct taping him to his seat. (The NY Times reports that a seatbelt extender was also used to restrain him.) He was arrested upon landing at Miami International Airport, which surely put a real damper on his Miami trip.

The Association of Flight Attendants dragged Frontier’s initial response; its president, Sara Nelson, said in a statement, “Management suspended the crew as a knee-jerk reaction to a short video clip that did not show the full incident. Management should be supporting the crew at this time, not suspending them.”

After receiving backlash for suspending employees who were allegedly sexually and physically assaulted, Frontier quickly backtracked and at 4:10pm ET on August 3, amended their statement.

“Frontier Airlines maintains the utmost value, respect, concern, and support for all of our flight attendants, including those who were assaulted on this flight. We are supporting the needs of these team members and are working with law enforcement to fully support the prosecution of the passenger involved.” The statement also clarified that the flight attendants involved were placed on paid leave, which the airline says is “in line with an event of this nature pending an investigation.”

Berry was released on a $1,500 bail, and the FBI declined to press felony charges. Berry graduated in May from Ohio Wesleyan University where—and you truly cannot make this up—he was given an award from the Greek life community for being a “perfect role model” and for working to “fight to dismantle fraternity stereotypes.” Stereotypes he singlehandedly embodied all of on that 2 hour and 37 minute flight.

A spokesman for Ohio Wesleyan told the NY Times in an email that the university is “saddened to learn of this situation with one of our graduates.” The spokesman, Cole Hatcher, also asserted, “The case does not involve the university, and the incidents depicted do not reflect Ohio Wesleyan’s values.” 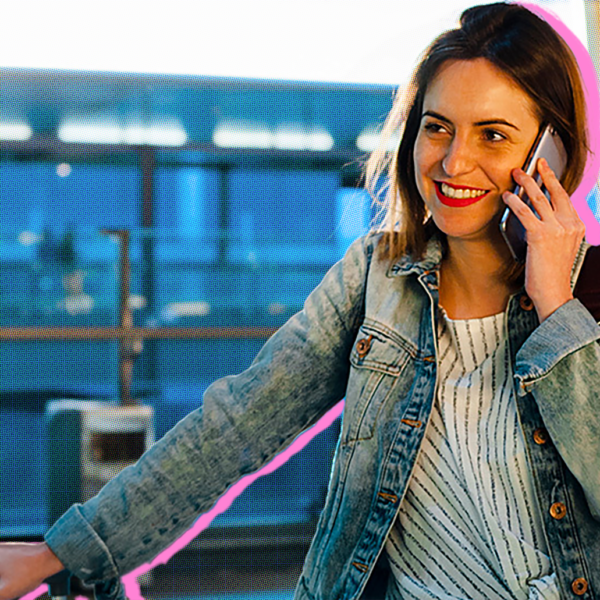 How I Renewed My Passport In 5.5 Hours 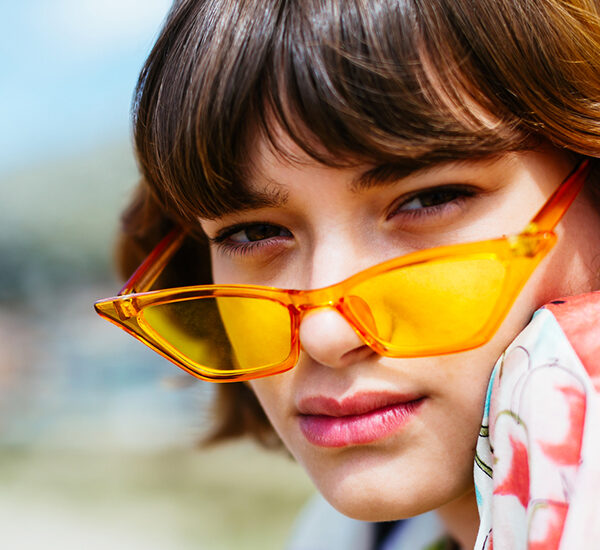 How To Stay Safe While Traveling: A Woman’s Guide To Not Getting Mugged, Attacked, Or Murdered While On The Go 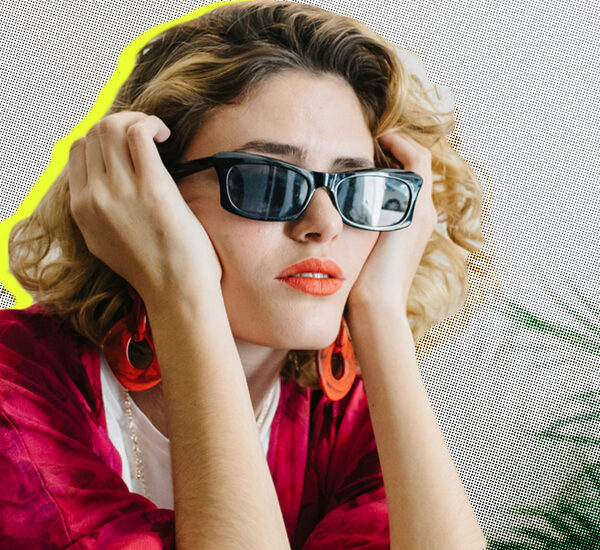 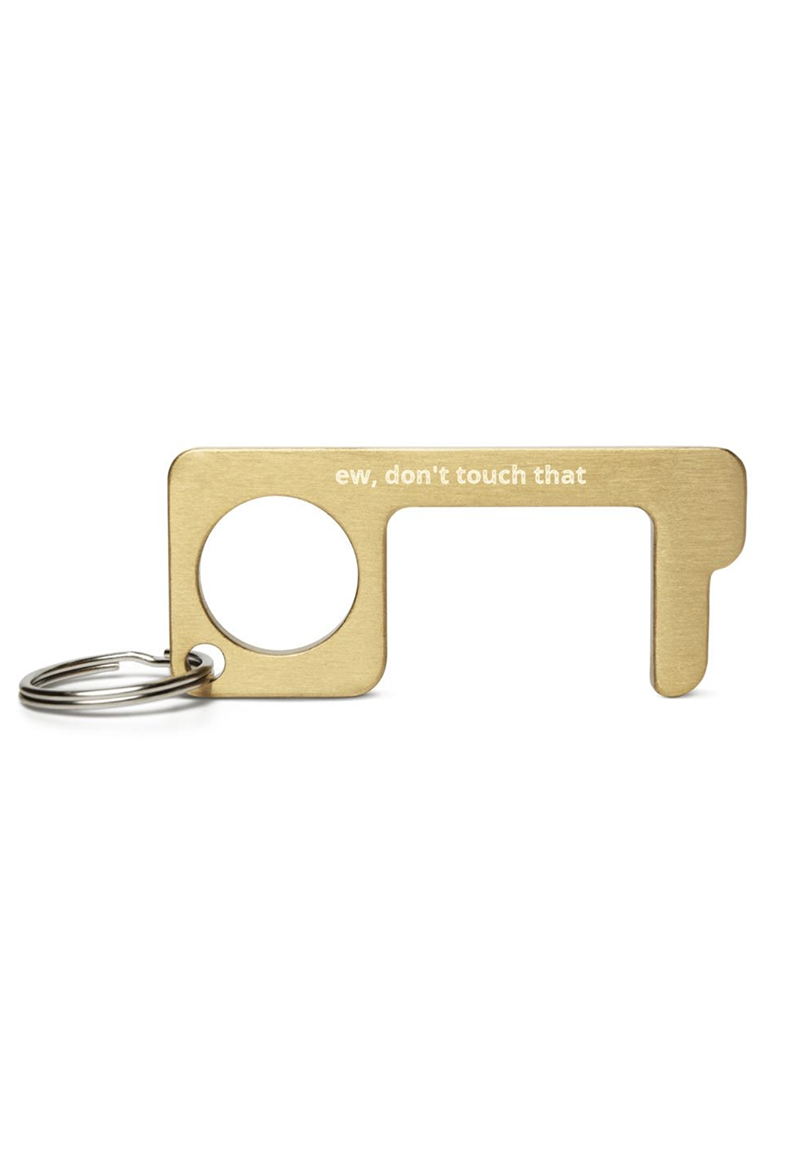 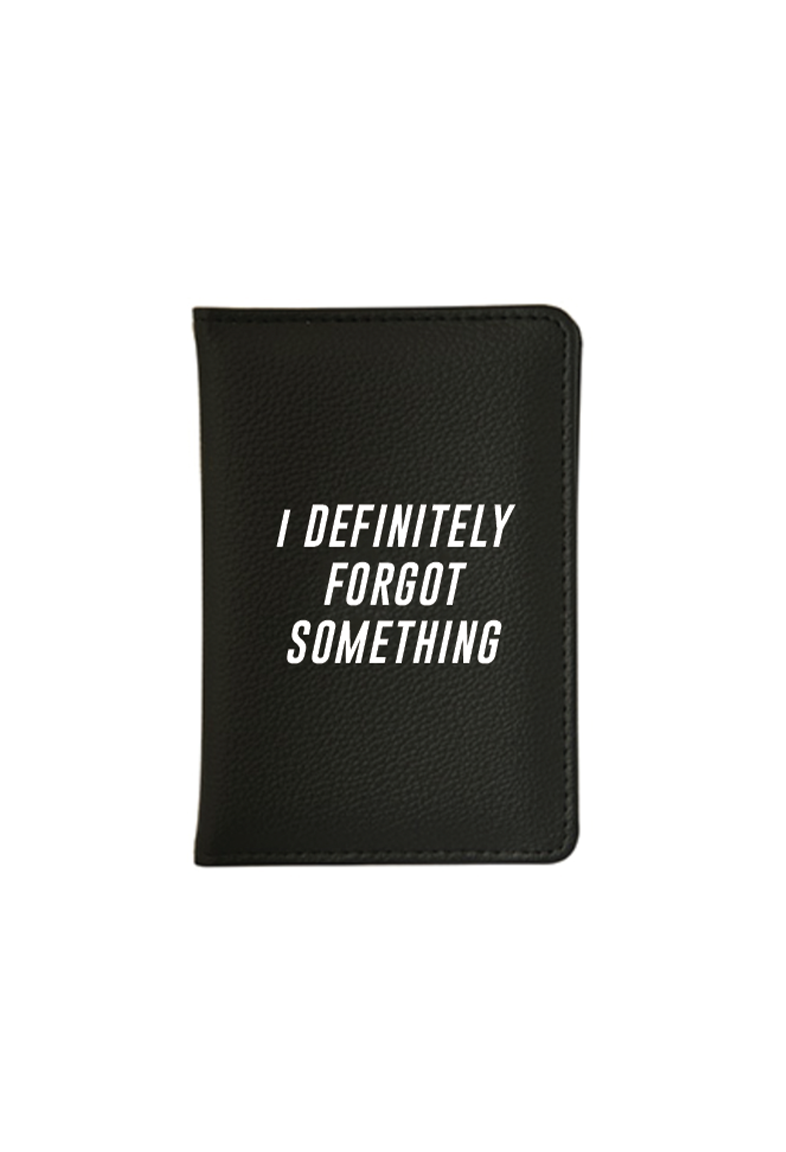 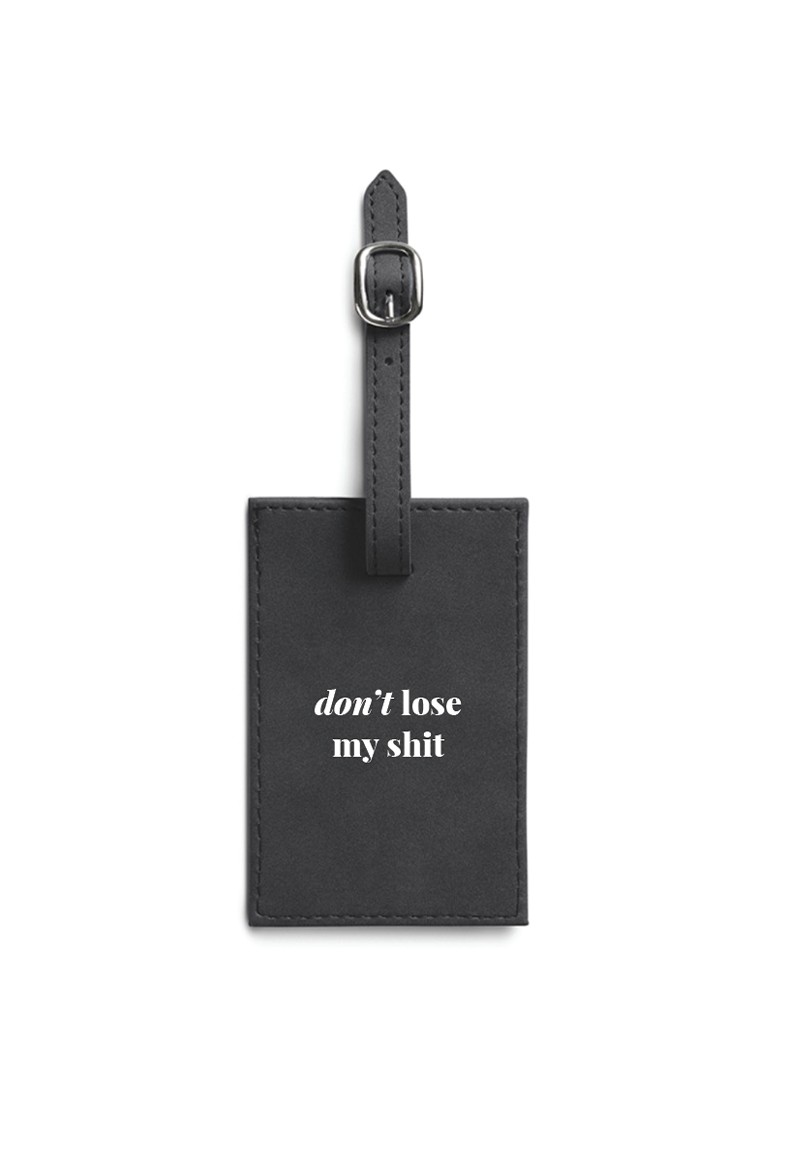 My Laptop Is In Here Laptop Sleeve 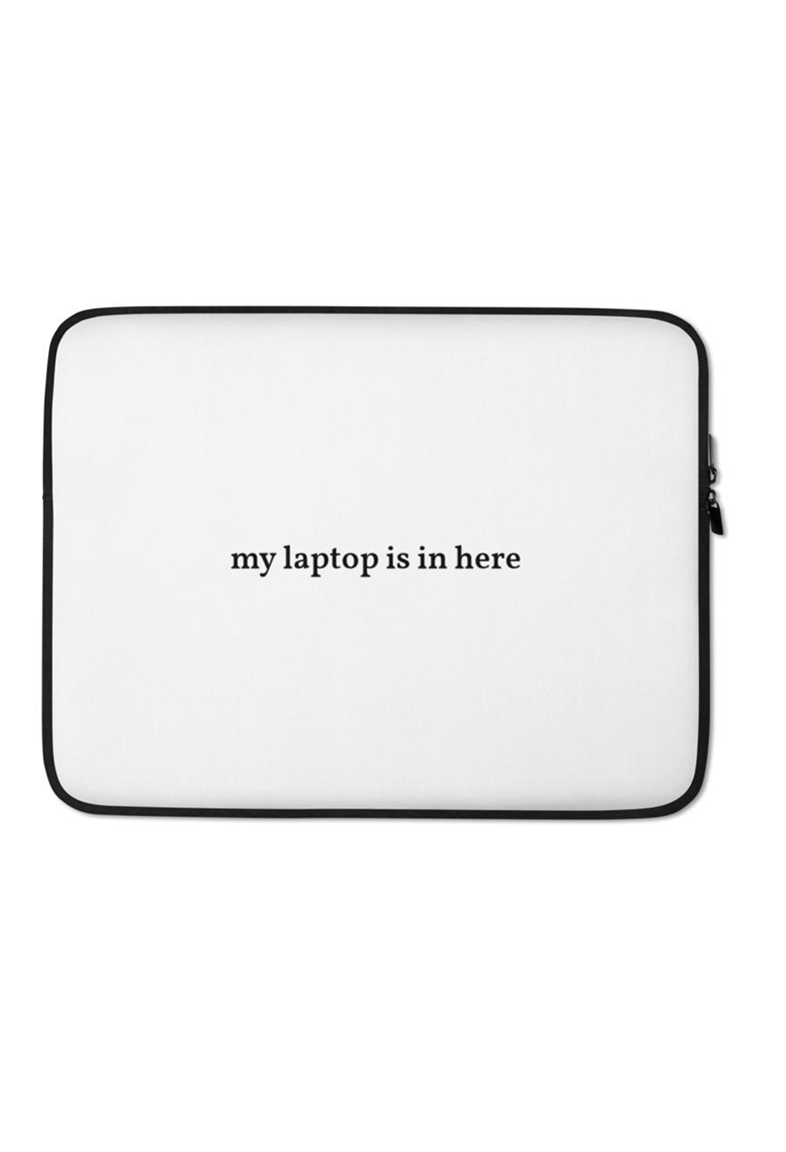