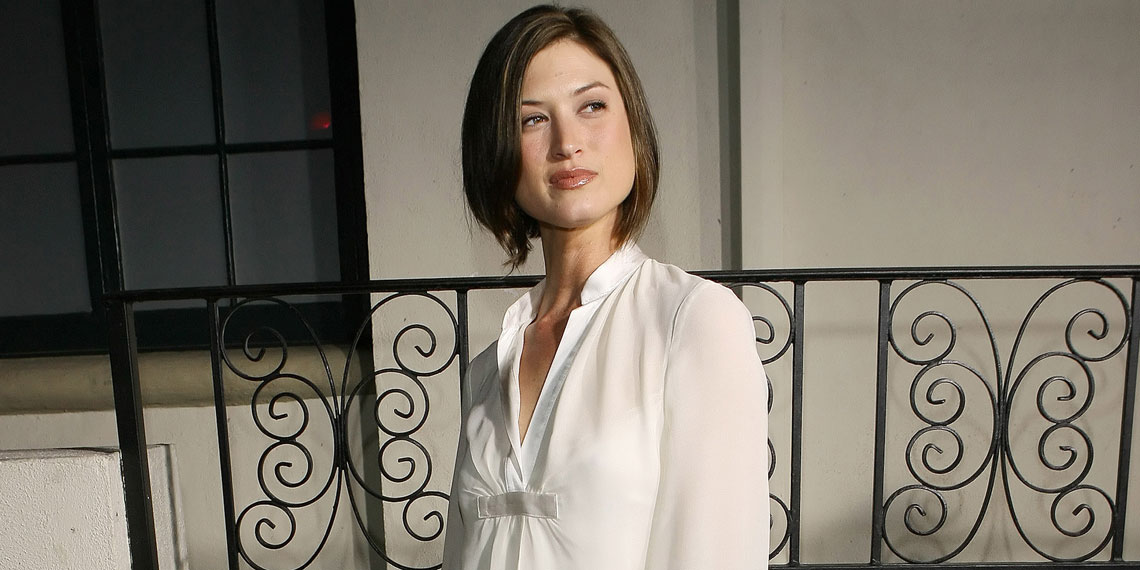 A Former Bachelorette Alleges She Was Sexually Assaulted On Set

Welcome to Thursday, friends. You woke up to a whole new world where Jason Bateman is a dick, Morgan Freeman is a predator, and The Bachelorette is a breeding ground for sexual assault. In retrospect, only one of those is all that shocking.

News broke yesterday that Meredith Phillips, star of season two of The Bachelorette, was allegedly drugged and sexually assaulted during her time on set. If you think that sounds like a legit plotline out of Unreal, it’s because sometimes life really does imitate art.

After telling producers she was feeling fatigued while filming, Phillips says a massage therapist was brought in to help alleviate some of the stress of dating 24 shitty men at the same time. Instead of some much-needed relaxation, however, Meredith was allegedly drugged by the masseuse (BTW—masseuse means woman), pulled into the tub in her room naked, and then sexually assaulted.

“The last thing I remember was she got naked and she was in the tub with me, and rubbing my back and rubbing areas probably she shouldn’t have. And then I was put in bed. I woke up naked. Don’t remember much.” Just when you thought the roving horde of future DIFF Eyewear ambassadors was your biggest concern, now women in this franchise have to worry about being attacked by other employees on set. Cool.

Another woman working on the show confided in Phillips, saying that she’d been roofied and accosted in a tub as well. At this point I’m starting to wonder what the fuck else happens on that set that we don’t hear about. Maybe that Bachelor in Paradise scandal from last summer isn’t as much as a one-off as we all initially thought. Kind of weird that a show that relies on the involvement and implicit trust of women does absolutely nothing to protect them during a highly vulnerable and surreal moment in their lives. And by weird I mean not even the least bit surprising.

Is it a coincidence that this news is breaking just days before the premiere of Becca Kufrin’s season? Is Mike Fleiss taking a page out of the Kris Jenner book of publicity and dropping scandals to align with peak viewing moments? Will there ever be a day where this hellhole of a franchise doesn’t dictate my life on a near-daily basis? Find out this season on The Bachelorette.