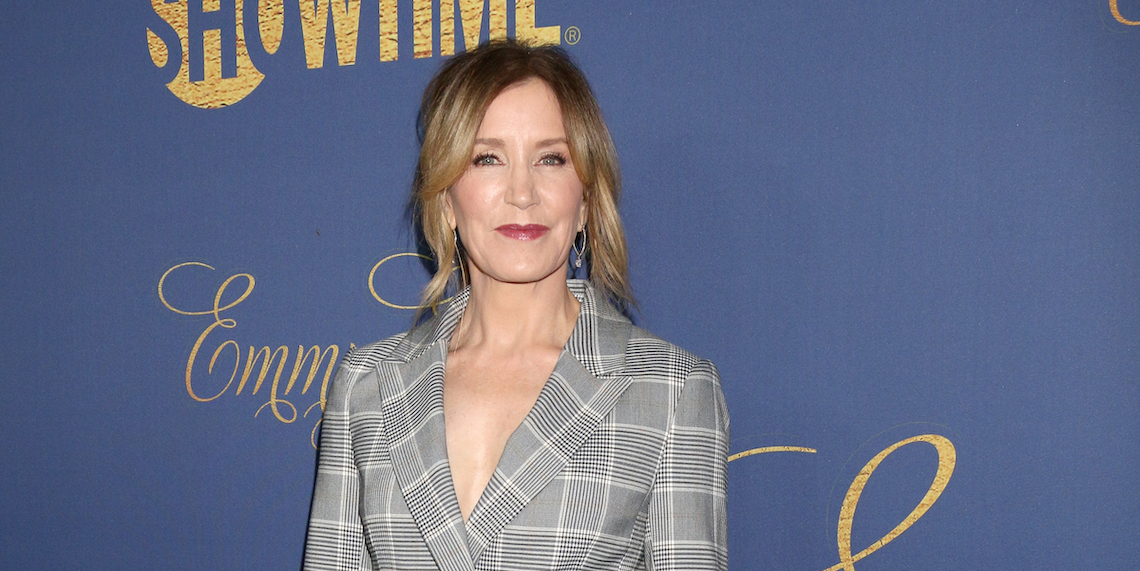 Felicity Huffman Is Going To Prison

Well, well, well. It turns out that paying someone off to scam your kids’ way into college IS illegal, because Felicity Huffman is headed to prison for her involvement in the college admissions scandal. After taking a guilty plea earlier this year, she was sentenced Friday to 14 days behind bars and a $30,000 fine. In a plot line that truly could’ve been ripped directly from Desperate Housewives, Felicity Huffman, Lynette is going to the big house. Actually, this plot line definitely would’ve happened to Eva Longoria’s character, but you get the picture.

Let’s talk about the actual sentence. Two weeks might not seem like a lot, but for someone like her, it’s significant that she’s getting prison time at all. Famous people tend to get out of the consequences for stuff like this, but this time was different. Felicity’s team had argued for probation in the case, but the judge clearly wanted to make an example out of her for the other defendants in the college scandal. In addition to the fine and prison time, she’ll also be on supervised release (probation) for a year, and have to perform 250 hours of community service. Maybe she’ll be in the same trash pickup group as The Situation!!

Felicity receiving a sentence like this despite taking a plea deal probably doesn’t bode well for Lori Loughlin, whose issues are far from over. In case you forgot, Lori declined to take the plea deal, because she was determined to not spend any time in prison. While she’ll still have a chance to plead her case and potentially get acquitted, but it ain’t looking good. Basically, we all know she did it, so unless she finds some fancy loophole, she’s going to be spending some time in prison. Olivia Jade will have to get back to doing sponsored content ASAP, because mama’s not gonna be bringing in the big bucks from doing Hallmark Channel Christmas Movies for a while.

If you still haven’t gotten enough of this story (hi, it’s me), luckily, Lifetime has been hard at work on an original movie about the college scandal. It’s creatively titled The College Admissions Scandal, and it premieres on October 12th. Mark your calendars, because this should basically be a national holiday. Luckily for Felicity, she should be home from prison in time to catch the premiere! It’s the little things.