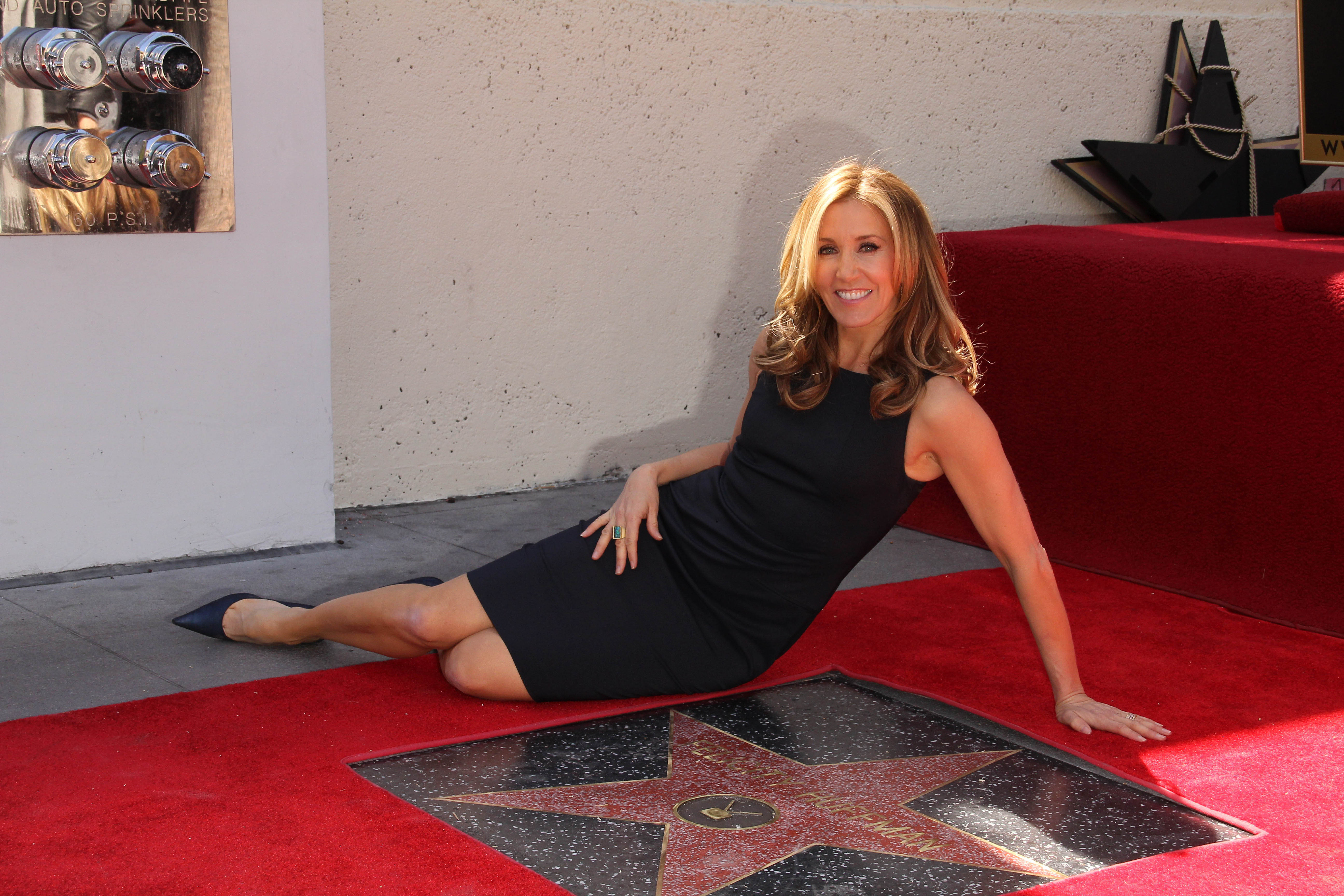 Well, it seems not everyone involved in the college admission scandal spent their court hearing signing autographs and treating it as a chemistry read for a new ABC sitcom (tentatively titled Crash Course in my mind). Felicity Huffman, along with a dozen of the other parents that are involved in this scandal, have pleaded guilty on counts of conspiracy to commit mail fraud and honest services mail fraud. Is it just me, or is this the first time we’ve heard about Felicity Huffman since the scandal came out? Kudos to her publicist, you hid her well.

Just a reminder that this was not a one way street and that some people on the college side actually were involved. For example, Michael Center who is the former (shocking) men’s tennis coach at University of Texas at Austin, pleaded guilty for the same chargers. He accepted over $60,000 grand in cash and a $40,000 donation to ensure a student was accepted and recruited. Why have I been lying to my friends all my life for free? Also a reminder: Felicity Huffman didn’t come up with this plan, Rick Singer did. He’s the owner of a for-profit Newport Beach college admissions company and was the one helping these parents cheap and dupe their kids way into elite schools so I guess they could be more like Blair Waldorf?

Back to Huffman, who does have top billing on this scandal (until Aunt Becky makes her plea): her charges are due to the fact that she paid $15,000 for a Harvard graduate to correct her daughter’s SAT answers, increasing her score by 400. (I’m praying my parents didn’t do this for me, cause if so, they really should get a refund). The conspiracy charge came from the notion that she was planning on doing the same thing for her younger daughter. Fans of William H. Macy will be happy to know he was not charged, but it was suggested that he was in the know about what was going on. Shameless, am I right? (Sorry).

Because of her clear criminal record, and also probably because of her amazing IMDB record, her sentence is low and should be around four to 10 months — but I don’t know… a blonde actress with an Emmy, she may just have to clean up the streets of Calabasas for a few weeks. God bless our system!

Here is her full statement:

I am in full acceptance of my guilt, and with deep regret and shame over what I have done, I accept full responsibility for my actions and will accept the consequences that stem from those actions.

My daughter knew absolutely nothing about my actions, and in my misguided and profoundly wrong way, I have betrayed her. This transgression toward her and the public I will carry for the rest of my life. My desire to help my daughter is no excuse to break the law or engage in dishonesty.

Now, onto some of the lesser-known participants in this scandal. One parent, Jane Buckingham, actually wrote a book called “The Modern Girl’s Guide to Sticky Situations,” giving us Countess LuAnn level lols for writing a book they’d never know they actually needed. She not only cheated the system by having someone take her son’s ACT exam, but she also… cheated her son by giving him a copy of the ACT at home for him to take while sick so he would think he took it honestly? Honey, hate to break, but if your son believes that that’s how exams, work, he shouldn’t go to USC.

While there’s less information on these other parents, here’s a list of all the other names who have also pled guilty, because why not drag them just a little bit? Augustin Huneeus, Gordon Caplan, Peter Jan Sartorio, Stephen Semprevivo, Devin Sloane, Gregory and Marcia Abbott, Robert Flaxman, and Marjorie Klapper – consider yourselves dragged.

This is just the start of the chargers that should be coming through this week, and all charges should be wrapped up by Friday (unless Olivia Jade and Lori have a meet and greet scheduled).