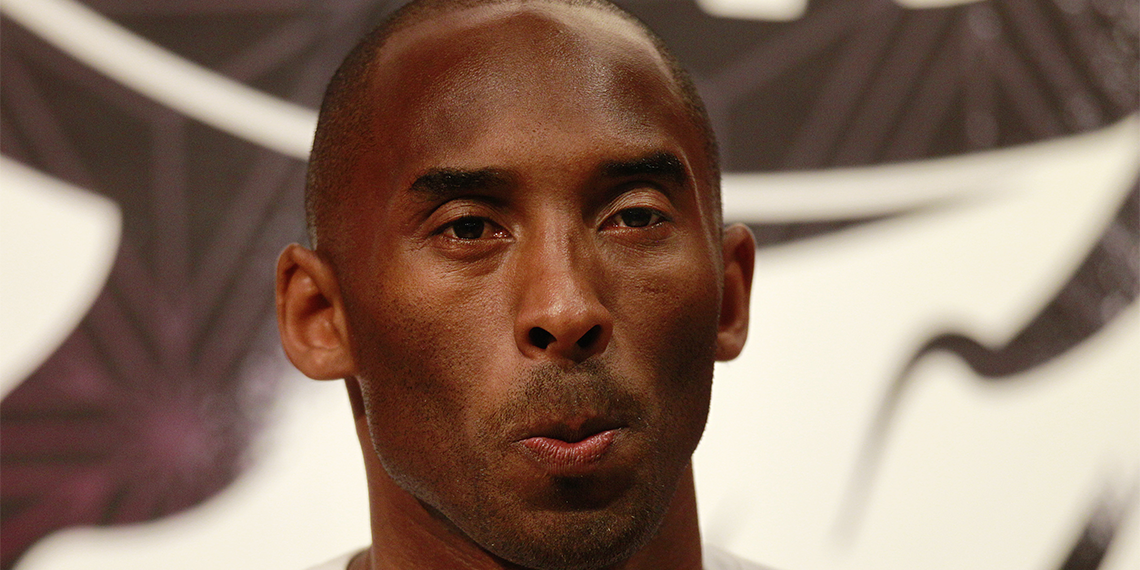 I’ll level with y’all, this story is not fun. But the news must go on.

The Washington Post suspended reporter Felicia Sonmez after she tweeted out a 2016 story that detailed Kobe Bryant’s 2003 sexual assault case. Sonmez initially tweeted a link to a Daily Beast article entitled, “Kobe Bryant’s Disturbing Rape Case: The DNA Evidence, the Accuser’s Story, and the Half-Confession.” without any commentary — she simply shared the link and the title of the story.

Kobe Bryant was accused of sexual assault in 2003. The case did not make it trial, but the 19-year-old accuser filed a civil complaint. Bryant settled out of court and the criminal charges were dismissed. In his public apology, he stated:

“Although I truly believe this encounter between us was consensual, I recognize now that she did not and does not view this incident the same way I did.”

The Daily Beast story included accounts of the accuser’s experience throughout the ordeal, including that she was “dragged through the mud for months by the media and Bryant’s defense team.”

After tweeting out the story, Sonmez received an onslaught of responses, ranging from distaste for her decision to tweet the story so soon, to straight-up death threats. Sonmez then made a few replies to the tweet, but ultimately was forced to delete them after management at the Post asked her to take them down. The Post subsequently put her on administrative leave.

(Betches Sup does not endorse the perspective of the below tweet. It has been included to display Sonmez’s original tweets.)

Washington Post reporter @feliciasonmez deleted her crass tweets about Kobe Bryant. But screen grabs are forever – and I took some before she deleted the tweets.

According to WaPo managing editor Tracy Grant: “National political reporter Felicia Sonmez was placed on administrative leave while The Post reviews whether tweets about the death of Kobe Bryant violated The Post newsroom’s social media policy. The tweets displayed poor judgment that undermined the work of her colleagues.”

A bit vague tbh. After receiving death threats, Sonmez tweeted: “Well, THAT was eye-opening. To the 10,000 people (literally) who have commented and emailed me with abuse and death threats, please take a moment and read the story — which was written 3+ years ago, and not by me. Any public figure is worth remembering in their totality, even if that public figure is beloved and that totality unsettling.”

She added: “That folks are responding with rage & threats toward me (someone who didn’t even write the piece but found it well-reported) speaks volumes about the pressure people come under to stay silent in these cases.”

In one of her Twitter posts, Sonmez included a screengrab of her email inbox containing the email names of people who’d sent her disturbing messages of abuse.

In an interview with The Erik Wemple Blog, Sonmez says she sent an email to her editor (Grant) to explain how she feared for her safety, and included her tweets to showcase how out of hand the whole situation had gotten. Grant told her to delete the tweets, and warned her if she did not, she would  be “in violation of a directive from a managing editor.” Grant also told Sonmez that the Post’s concern with her tweets was that they didn’t pertain to her “coverage area” and that “your behavior on social media is making it harder for others to do their work as Washington Post journalists.”

Note to self: if Betches ever feels like I can’t tweet about anything outside of my coverage area, I am lé f*cked, because I have a lotttttt of tweets about random sh*t. Editor’s Note: Never stop, Irene.

It’s still not completely clear why Sonmez has been put on suspension. The Post is still reviewing whether or not she has violated their terms, but it seems unlikely or at least problematic that sharing a link to a credible site would be in violation of such terms. Some have speculated that the suspension is because Sonmez released personal information of the people attacking her when she included the screenshot of her email inbox, although Sonmez says that was never brought up in her exchange with management.

The Washington Post Guild tweeted out a statement in solidarity with Sonmez, saying:

“Felicia received an onslaught of violent messages, including threats that contained her home address, in the wake of a tweet Sunday regarding Kobe Bryant. Instead of protecting and supporting a reporter in the face of abuse, The Post placed her on administrative leave while newsroom leaders review whether she violated the social media policy. Felicia had to leave her home out of fear for her safety and has gotten insufficient guidance from The Post on how to protect herself.

We understand the hours after Bryant’s death Sunday were a fraught time to share reporting about past accusations of sexual assault. The loss of such a beloved figure, and of so many other lives, is a tragedy. But we believe it is our responsibility as a news organization to tell the public the whole truth as we know it — about figures and institutions both popular and unpopular, at moments timely and untimely.”

Our statement in support of our colleague, Felicia Sonmez: https://t.co/2GDbANeybb

No matter how you feel about bringing up a disturbing allegation during a sensitive time such as this — there are plenty of opinions to be had on that — it is rather scary to see one of the nation’s most respected publications suspend one of its reporters for posting a link to a credible news story that involves reporting on rape.

In other news, everything is bad and I wish I could sleep for the next 2-25 years. Ciao!