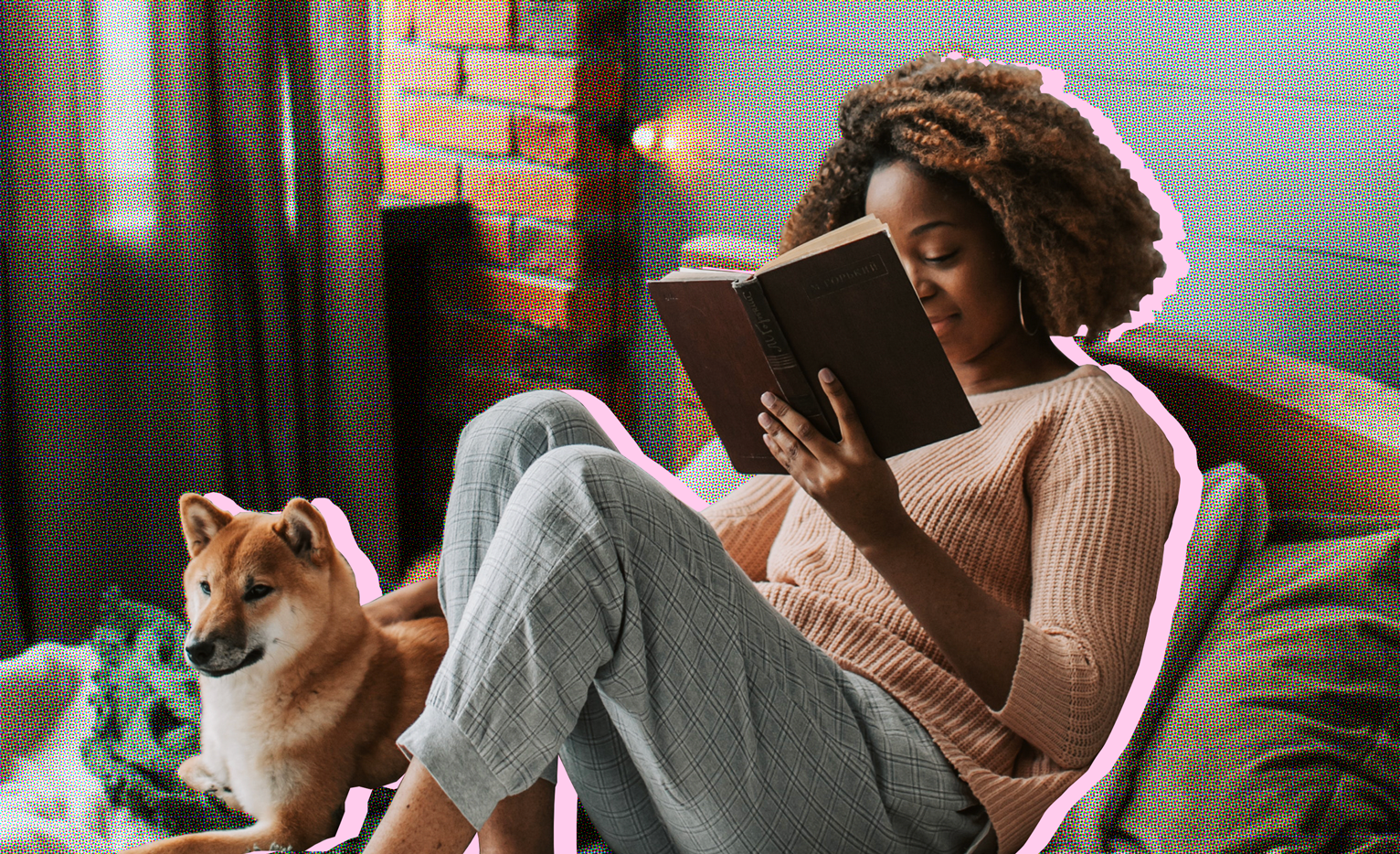 17 Books To Add To Your Fall Reading List, STAT

After this swamp of a summer, I no longer am one of those people who hates fall because it is just a quick stepping stone to winter. There’s plenty to love about the season: the pumpkin spice, the fact that you can step outside your home without immediate regret, the fall reading. For me, it’s mostly those last two. That’s right, there are plenty of new reads to look forward to this season, so grab your coziest blanket and install a fireplace, landlord be damned, because you’ll want to curl up with these.

Killers of a Certain Age by Deanna Rayburn (Sept. 6)

This fun read is about a group of female assassins who’ve reached their 60s and suddenly find themselves on the verge of retirement—and not the voluntary kind. In an Ocean’s 8 kind of fashion, the gang has to get back together again to figure out who put a hit on them and save themselves.

The Most Likely Club by Elyssa Friedland (Sept. 6)

The year is 1997. Melissa, Tara, Priya, and Suki are four best friends with one goal: to get a good superlative in the yearbook. Fast-forward to present day, and only one of them has achieved what she thought she would. The novel takes readers through how their lives diverged from what they thought they’d be and brings us to their 25th high school reunion, where they vow to achieve their superlatives.

The best-selling author is back with a queer YA thriller that’s sure to keep you guessing until the end. 16-year-old Georgia Avis finds the body of a 13-year-old girl and joins forces with her sister to try to figure out who killed her, and soon, a lot more than leads start developing between the two.

When You Get To The Other Side by Maria Osorio Gumá (Sept. 13)

This spellbinding novel, which was first published in Mexico and was translated into English, is about two siblings who pay a coyote to smuggle them across the U.S.-Mexico border after their mother dies. Separated by the predatory coyotes, the brother and sister trek through the desert to find their way back to each other.

Where There Was Fire by John Manual Arias (Sept. 19)

Arias’ debut takes place in Costa Rica in 1968 after a fire destroys the American Fruit Company’s main banana plantation, killing members of Teresa Cepeda-Mora’s family. 27 years later, Teresa’s husband is missing, her younger daughter is dead, and her living daughter isn’t speaking to her — but she is interested in what happened to her family. This common interest unites mother and daughter in a book that is a mix between a thriller and a domestic drama.

The rom-com queen is back with a steamy romance set in Napa. Margot Noble has a one-night stand with a handsome stranger, but when that stranger walks into the winery she runs the next day as the new employee, she has to figure out if she can juggle business and pleasure.

Fans of Isabel Cañas and Anne Rice will like Alexis Henderson’s take on gothic horror. Henderson’s latest is set in a world where the nobility drink the blood of their servants—or bloodmaids, as they’re called. Desperate to leave her life of poverty, Marion Shaw becomes a bloodmaid for the magnetic Countess Lisavet and ends up with a lot more than she bargained for.

Who doesn’t love a witchy rom-com this time of year? Lucinda Caraway lives in Freya Grove, a seaside town where magic is just casually a thing. The high school history teacher wants more, and when a spell makes it so that she literally can’t say no, she finds she can’t resist her high school crush.

Fans of The Project or This Might Hurt or really any book about cults in the last few years will enjoy this read about a woman who suddenly becomes the beneficiary of her late uncle’s ginormous estate — including his “wellness compound”, which is definitely not a cult. She must visit the remote dwelling in order to sign the will, but the thing about cults is that they don’t tend to like it when people try to leave.

Givhan is an award-winning Chicana and Indigenous novelist. In this psychological thriller, Chicana artist Eva Santos’ husband is arrested for her friend’s murder. Soon, Eva herself becomes wrapped up in suspicion. With no other option, Eva uses her magic as a bruja to figure out the truth.

Mistakes Were Made by Meryl Wilsner (Oct. 11)

From the author of Something To Talk About comes Mistakes Were Made, a rom-com about a college senior who hooks up with her best friend’s mom. *Gulps* In Cassie’s defense, she didn’t know before she hooked up with the sexy older woman! Even bigger *gulp* is that before long, the two start sneaking around when they realize their attraction goes deeper than the physical.

On The Hustle by Adriana Herrera (Oct. 11)

The second installment in Herrera’s “Dating in Dallas” series stars Alba Duarte, queen of the side hustle who does everything from bedroom makeovers to working as an assistant to a hot but demanding boss. Fed up with life in New York City, Alba moves to Dallas to pursue an opportunity. But when her old boss shows up and they decide to do a home improvement show, things get complicated.

Fans of The Good Place will love Claudia Lux’s darkly funny debut about a guy who literally works in Hell and is on the cusp of a big promotion. All he needs to do is get one final member of a prominent family to sell their soul. How hard could that be?

This second chance love story starts when Yasmen and Josiah’s marriage falls apart following a miscarriage and a family loss. But even two years after the divorce, their feelings for each other haven’t subsided—probably not helped by the fact that they are co-parenting and running a restaurant together.

Never Ever Getting Back Together by Sophie Gonzales (Nov. 29)

This book is perfect for fans of American Royals, and it was apparently inspired by real events from The Bachelor Vietnam. It’s about a girl who enters a dating competition to get revenge on her famous ex-boyfriend… and ends up falling in love with one of her fellow contestants.

When Gabby opens the door to her ex-husband’s home and finds him dead, she knows it wasn’t suicide—but nobody will believe her. And the more she insists her ex was murdered, the more bad things keep happening to her family and friends. Pulling the strings is a secret group of prominent women who deliver their own brand of justice, and Gabby’s quest for the truth puts everything at risk, her life included.