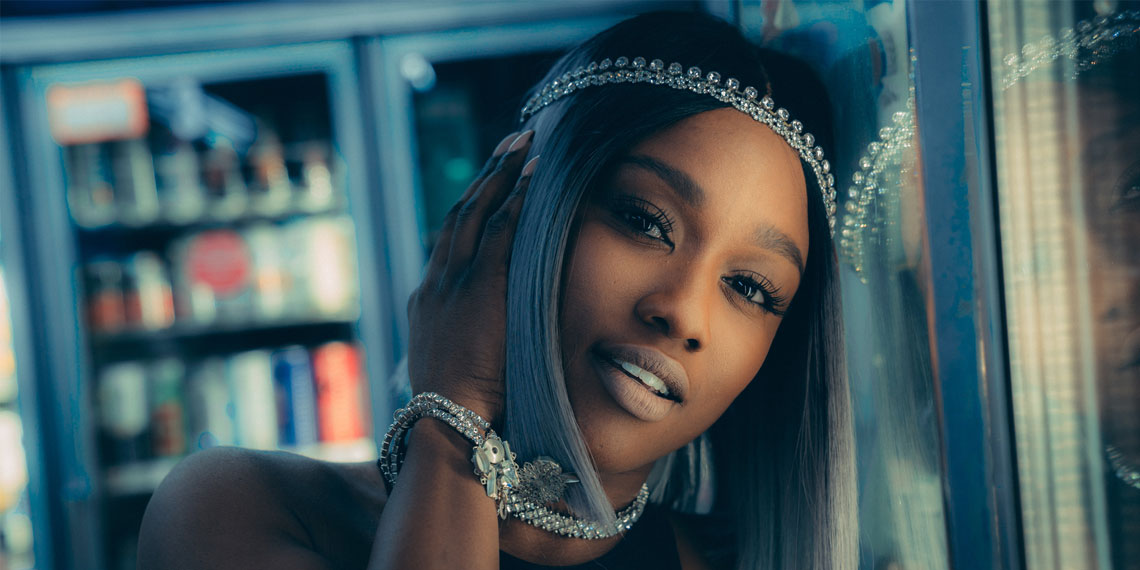 Are Eyelash Extensions Worth It? What To Know Before You Book

For the past few years weeks, I’ve been getting increasingly restless. (I’d call it spring fever but given the weather, that seems cruel.) Specifically, “restless” meaning I want to replace my entire wardrobe, dye my hair, and suddenly burst out of a winter cocoon into Spring Self 2.0. And since eyelash extensions have been slowly creeping into the mainstream, this naturally means I’ll need a set of those. To be clear, this is not suddenly an “expected” thing. I only have one other friend who’s ever gotten them, and many more who have never even heard of it. But since I’m kind of obsessed with myself anthropologically curious about the beauty industry, I couldn’t resist the idea of having Bachelor contestant lashes for six whole weeks,* no makeup required. Here are my thoughts on eyelash extensions: the good, the bad, the money etc.

First of all, if you live somewhere hot and/or water-adjacent, I cannot recommend eyelash extensions enough. I mostly got them while living in LA, because I was physically incapable of not sweating off my makeup. When done well (more on this later), eyelash extensions are nothing short of magical. The lashes are thick enough that they add definition to your eyes, creating the illusion of effort and/or being awake. But, they’re not so thick that it looks like you forgot to take off your falsies from the night before.

Overall, they slightly enhance your face like a good haircut—people notice you look better, but they won’t immediately zero in on why. And when you do go full makeup on top, it finally looks like the Instagram you’re using for inspiration. (You know why? Because they ALL HAVE EXTENSIONS. THEY HAVE TO.) If you’re using a reputable place where you know you’ll be happy with results, I absolutely recommend the summer splurge.

Unfortunately, all services are not created equal. Last time I got extensions, I was living in DC (mistake #1) and suddenly decided I had to have eyelash extensions within 12 hours (mistake #2). This led to me paying someone $45 via Venmo, walking up three flights of stairs, and then submitting to three hours of torture, after which my eyes burned until 2am. My eyelashes have still not fully recovered, and the lashes were clumped onto my eyelids in a way that made me look half-asleep/stoned at work for the next month. So, don’t make my mistake. Only go to a place that’s been vetted (preferably by someone you know), do not pay under $80 for a full set, and if you feel something burning your eyes during the treatment, SPEAK UP.

Footage of me post-treatment:

Like I said above, I really don’t think you can get a good set of extensions for under $80. Be prepared to shell out $100-120 if you want it done well. The thing about cheap extensions is that they don’t just look bad, they can seriously damage your lashes if you try to remove them yourself. (And you will definitely try to remove them yourself.) Then there’s the question of how long they last. Most lash places will tell you up to 6 weeks with proper care, and recommend a touch-up after three weeks. They will also tell you that “proper care” is basically living in a dry windowless room for six weeks, so you definitely will fuck up some of those rules.

All in all, I’ve found that 3-4 weeks is a safe bet for the full effect. But by the end of week four, you’ll be missing lashes in certain patches and in order not to look weird, you’ll probably want to go in for that touch-up. Touch-ups are usually about half of whatever the original set cost you. So no, I can’t really justify spending roughly $150 every six weeks to keep these year-round. (I wish I could, but that’s $1,200 a year. So no.) But I’ll go for it for summer vacations/when my paycheck hits special occasions.

Me, before and after payday:

When it comes to lash type, style, and length, you’ll want to choose carefully. Do a little research beforehand and figure out your eye shape (some places will group styles by shape). Anything that calls itself “diva,” “dramatic,” etc. is going to be obvious AF, and look more like a party style. My favorite type of lash is faux mink—anything overly synthetic will look like one-night falsies. And the longest I’ve ever gotten is 13 mm, but make sure your technician measures your natural lash length and gives you a sense of how much longer you’ll be going.  You obviously want it to be noticeable, but unless you regularly go full-glam, dramatic lashes will be way too intense for everyday.

(This is mostly an unrelated GIF but was anyone else traumatized by this as a kid??)

Overall, the idea of eyelash extensions appealed to me for the same reason laser hair removal did. It seemed like an at least semi-permanent solution to a daily (or at least bi-weekly) annoyance. While I’ve been pleased with the quality of my eyelashes more than my laser results so far, I can’t say it offers comparable longevity. Then again, it’s also a fraction of the cost. Go book your appointments and then Instagram yourself looking down while sipping iced coffee for the next four weeks. Thank me later.