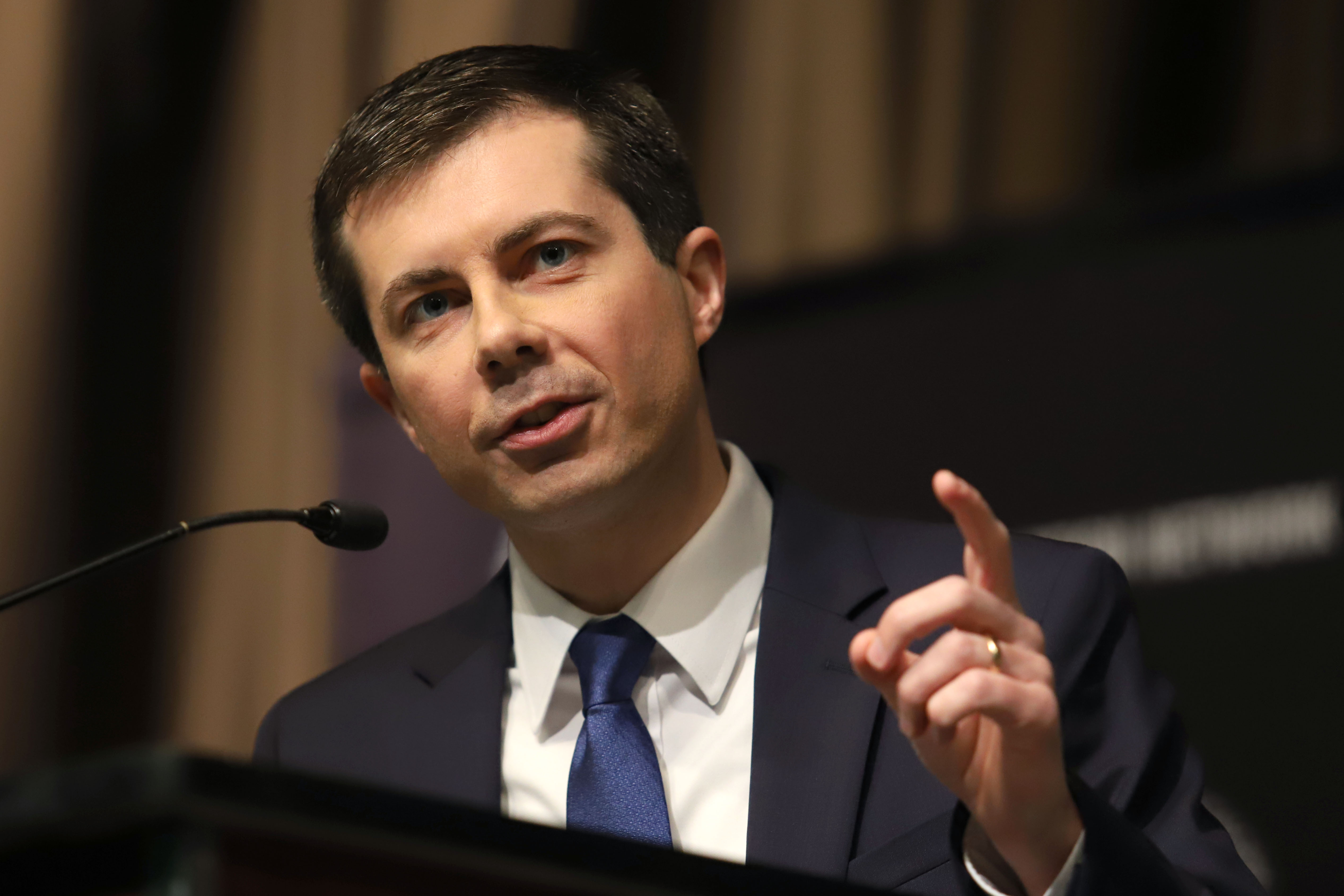 Everything You Need to Know About 2020 Candidate Pete Buttigieg

Pete Buttigieg officially announced his 2020 presidential campaign on Sunday, which makes him the – what is it, 69th? – person to do so. You probably know this strapping young cherub as Mayor Pete, and if so, you’re probably also aware of his hot husband Chasten and their two adorable rescue dogs. These are important facts in a 2020 race, but it’s time to get to business and figure out who is Mayor Pete is, what he stands for, and whether or not he will be getting your vote. Shall we?

I just announced I’m running for president of the United States. Join in and donate if you can. It’s going to be an amazing ride and I can’t wait to be on it with you all the way to the White House: https://t.co/edZnUvfc2I pic.twitter.com/OTi0YsAG5R

Pete Buttigieg is not a boy, not yet a president. But he is a mayor, of South Bend, Indiana to be exact. He became Mayor Pete at the age of 29, so he’s one of those people who accomplished a lot at a young age, which is a) rude and b) really f*cking impressive. He was re-elected with 80 % of the vote in his second term, which is v impressive, especially as an openly gay man in Indiana, AKA Mike Pence’s stomping grounds. Our boy Pete also has extensive military experience. In fact, if elected he would have more military experience than any other president since George H. W. Bush. Pete served as a lieutenant in the U.S. Navy and took a seven month leave of absence to go to Afghanistan during his time as Mayor. He also graduated from Harvard. What, like it’s hard?

Mayor Pete is hella charming. He’s been described as the white, gay version of Obama. Which like, okay…I’m listening. Much like Obama, he’s an incredible speaker, and his inspiring speeches invoke hope and determination. He’s young enough that he isn’t out of touch with the younger generation and has seen firsthand the issues we have been handed, aka climate change, gun violence, and a dwindling economy. But he’s also old enough to not be brushed aside by older voters (proof: my dad likes him). Mayor Pete stands for a progressive America that wants to move forward with change, rather than move backwards with hate. He cares about racial justice, affordable healthcare, and the environment. In short, he’s an inspirational leader with a contagious vision.

Also – and we cannot stress this enough – he has two adorable rescue dogs named Truman and Buddy.

Although Mayor Pete has been getting a lot of buzz, he’s still considered a bit of an underdog. He doesn’t have much political experience beyond his terms as mayor, although those have been very successful. Also, I won’t lie…hearing him be compared to Obama does worry me a bit. Look, I love and miss Obama, but it’s no longer 2008 or 2012. Not to be a b*tch, but we might need more than inspirational speeches and a man who has big hopes for an America that can work together. Pete needs to prove he has things to bring to the table that will make real change in 2020 America and beyond.

Where Can You Learn More?

Wanna keep crushin’ on Mayor Pete? No prob. You can visit his website to learn more and donate to his campaign if you so please. You can also follow him on Twitter, his tweets are pretty fire tbh.