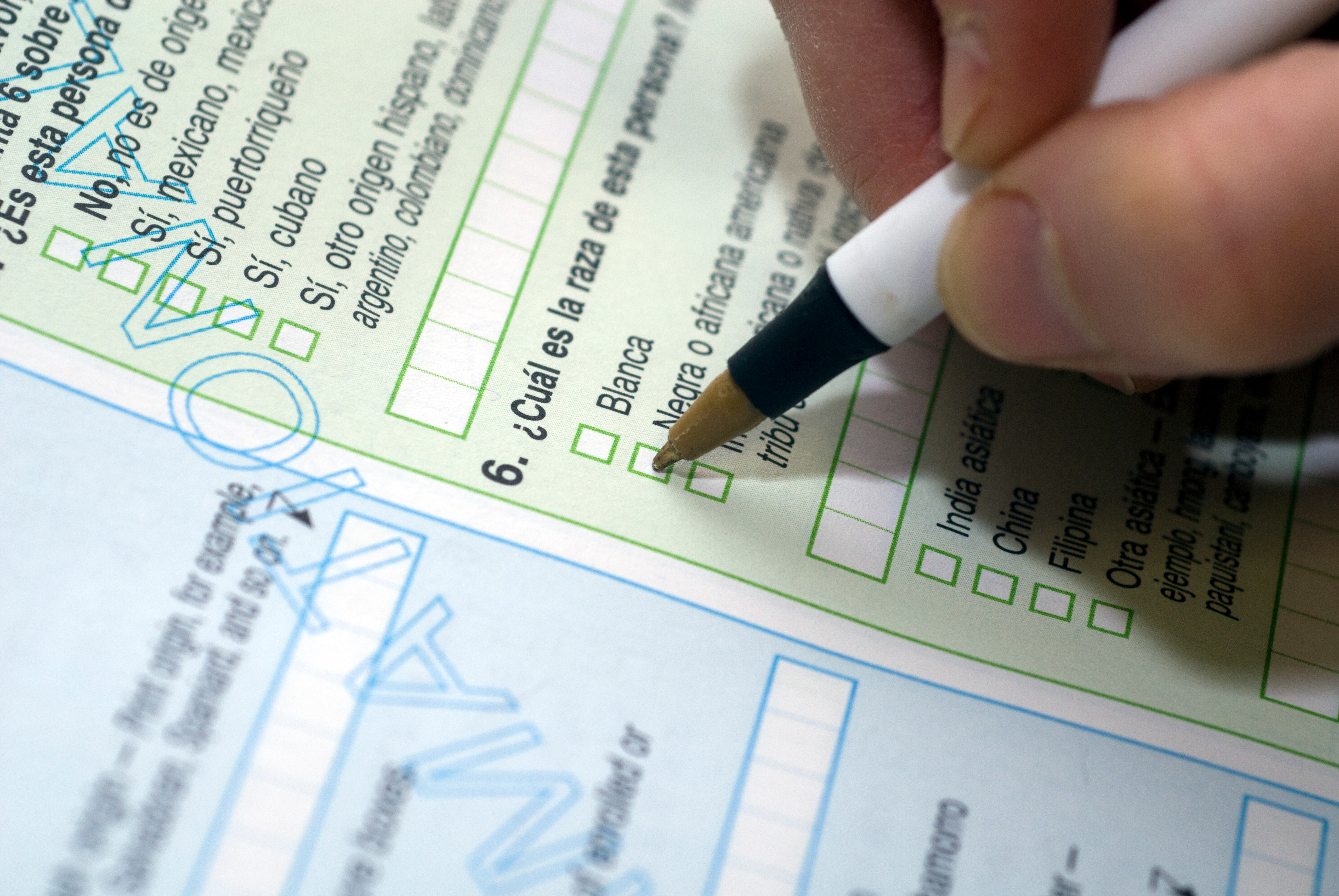 Everything Wrong With Adding A Citizenship Question To The Census

A huge question is looming on the horizon, and no it’s not “what is the song of the summer?” We know it’s every song on Carly Rae Jepsen’s latest album. The question at hand is not one we are asking but instead one the Census might be asking: if you’re a citizen or not. The Trump administration wants to add a question of citizenship to the upcoming 2020 Census and, as you might have guessed, the reasons for it are political and conniving.

Usually extensive tests are done before adding a new question to the Census, the results of which determine funds for state and local governments, help inform public policy, and determine how many representatives a state will get in Congress. But did Commerce Secretary Wilbur Ross approve adding this question to the Census before it was tested? Of course he did. He’s a shady bitch.

Luckily a few courts around the country in New York, Maryland, and California were like “uhh slow your roll, Ross” and challenged the reasoning and legality of adding this question. Ross was adamant that adding it would help enforce the Voting Rights Act but everyone with half of a brain was like “no this is actually a thinly veiled attempt to disenfranchise minority voters and in fact do the exact opposite of what you’re saying.”

Adding a citizenship question to the Census would very likely dissuade many of the 10 million undocumented immigrants in this country from answering at all, given this administrations hostility and threats towards non-citizens. People may be worried their Census answers will be used against them and result in deportation. If this huge margin of the population is not counted, areas with high concentrations of undocumented people won’t get nearly as many resources or, as Republicans hope, Congressional representatives as areas with fewer undocumented people (read: more white conservatives). Schools won’t have enough desks, roads won’t be fixed, and hospitals won’t receive funding for vital updates.

What opponents of the question were in need of was proof that the real reason for the addition was not the “help enforce the Voting Rights Act.” And proof they found. A few years back, a Republican strategist named Thomas Hofeller conducted a study that determined that adding a citizenship question to the census would be “advantageous to Republicans and non-Hispanic Whites” and “a disadvantage to the Democrats.” Documents on Hofeller’s hard drive discussing this were found earlier this week. Seems like Ross does like tests when they give him those sorts of results.

In a few weeks the Supreme Court is expected to rule if Ross’ addition to the Census is legal or not. Ross and Attorney General William Barr have refused to hand over documents related to the decision over to Congress, which yesterday led to the House Oversight and Reform Committee voting that both men he held in contempt of Congress. The Trump administration has mostly stonewalled Congress’ attempts to see these documents, invoking executive privilege yesterday to shield the information. And as head of the Oversight Committee, Representative Elijah Cummings rightly noted: “This begs the question, ‘what is being hidden?'”

That is of course, a question that feels a lot more relevant than a citizenship question.