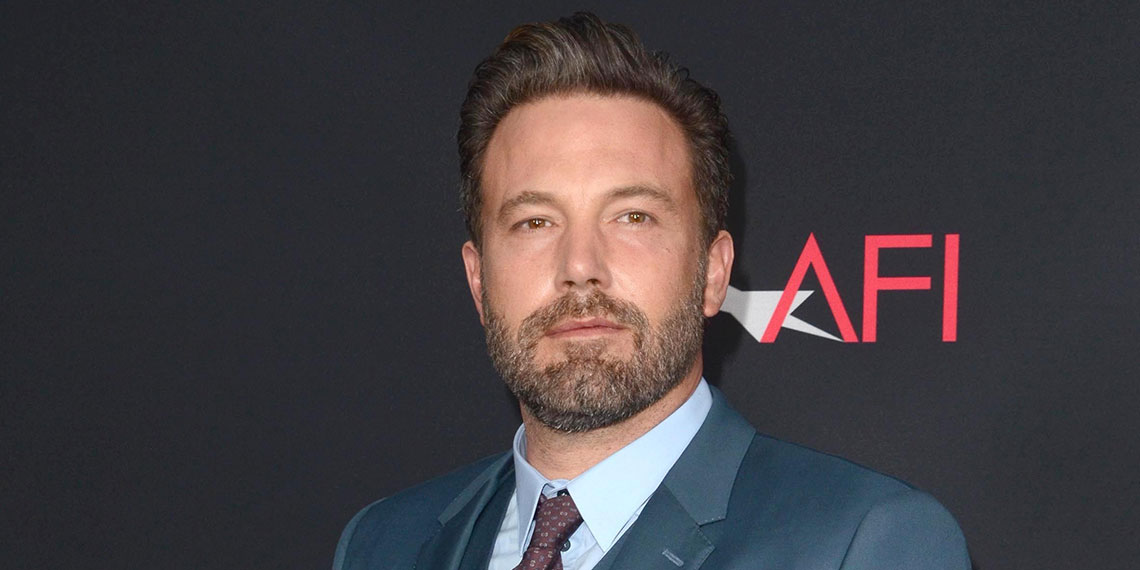 Everything We Learned From Ben Affleck’s Brutally Honest ‘NYT’ Interview

I’ll admit, I’m not the biggest fan of Ben Affleck. While I loved him in the 2000s just like everyone else, the last few years have been a wild ride in his life. First, there was his lengthy separation, and eventual divorce, from Jennifer Garner, which was allegedly caused by him sleeping with their nanny. Then, he stepped into the superhero world as Batman, starring in two movies that were pretty much universally hated. And on top of that, he’s struggled with his sobriety in the public eye. It’s been a lot, and for most of that time, he hasn’t been super public about everything that he’s gone through.

But 2020 looks like it’s a new era in Ben Affleck’s life. This year, he’s got several projects coming up, and he returned to the spotlight in a big way this week, with a major profile in The New York Times. In the interview, he opens up about a lot of the sh*t that’s been going on in his life, and hearing him be so honest was actually really refreshing. From his personal life to his career, here are some of the most important things Ben Affleck revealed in his NYT interview, in case you’re out of free articles for the month.

Honestly, Ben Affleck has kind of been on my sh*t list since the end of his marriage to perfect human Jennifer Garner. Clearly, he too feels some type of way about the divorce, saying that “the biggest regret of my life is this divorce.” While he still feels guilt over how the marriage ended, he says he’s had to rid himself of shame: “Shame is really toxic. There is no positive byproduct of shame. It’s just stewing in a toxic, hideous feeling of low self-worth and self-loathing.” I’m going to remember those words for the next time I eat way too much ice cream in one sitting, thanks Ben Affleck. In a recent GMA interview, Affleck also publicly thanked Jennifer Garner “for being thoughtful, considerate, responsible, and a great mom and person.” Okay, maybe he’s off my sh*t list. I’m glad they’re in a good place.

A reminder that Ben Affleck has a huge terrible back tattoo pic.twitter.com/Y5zlDSo2Nj

In case you purged the fact from your memory, Ben Affleck has a huge f*cking back tattoo. It’s a very colorful phoenix that literally goes from his ass crack to his neck, and it’s not good. Like, so bad. Even Jennifer Lopez has said she hates it. Back in 2016, he was seen with the tattoo for the first time, but he claimed to Extra that it was “fake for a movie.” Four years later, it’s obviously not fake, and he finally addressed why he lied about it in the first place: “I resented that somebody got a picture of it by spying on me—it felt invasive.” Affleck says he “got a kick out of messing with Extra.” I feel like he was probably just embarrassed that he got such a fugly tattoo, but whatever, it’s not my truth to tell.

It’s no big secret that Ben Affleck is an alcoholic. He’s talked about it in the past, and has gone to rehab three times since 2001 in an effort to get sober. But in this interview, he gets into the details of his recent struggles in a way that he hasn’t before. His most recent rehab stint was in 2018, and last August, he publicly announced that he had been sober for a year. Sadly, he “briefly relapsed” in the fall, and TMZ caught him on video, visibly intoxicated after a Halloween party. He addresses this tough time in the NYT interview, saying, “Relapse is embarrassing, obviously. I wish it didn’t happen. I really wish it wasn’t on the internet for my kids to see.” While he says it’s taken him a long time to fully get to this place, he now knows he is an alcoholic, and that “the next drink will not be different.”

Aside from his much-maligned stint as Batman, Ben Affleck hasn’t had a lot of big movies in the last few years, so it’s easy to forget that he directed a Best Picture winner within the last decade. Time flies when you’re busy f*cking the nanny. Originally, Affleck was signed on to star in and direct the new Batman movie, but he’s now left that behind. Instead, his likely next starring/directing project is something I’m actually really excited for. It’s an adaptation of King Leopold’s Ghost, which is about the horrors of colonization in Africa in the early 1900s. I’ve read the book, and it is absolutely gut-wrenching. If Ben Affleck does this right, he’ll be back in the Oscar conversation in no time.

With how honest he was in this interview, it seems like Ben Affleck is turning over a new leaf, after a dramatic few years. He has a new movie out called The Way Back, which I probably won’t see because it’s about basketball, but like, good for him. But in general, I feel like we as a society are ready for the Benaissance, and he has a lot of exciting things coming up. But just for the record, I’m still team Jennifer Garner.