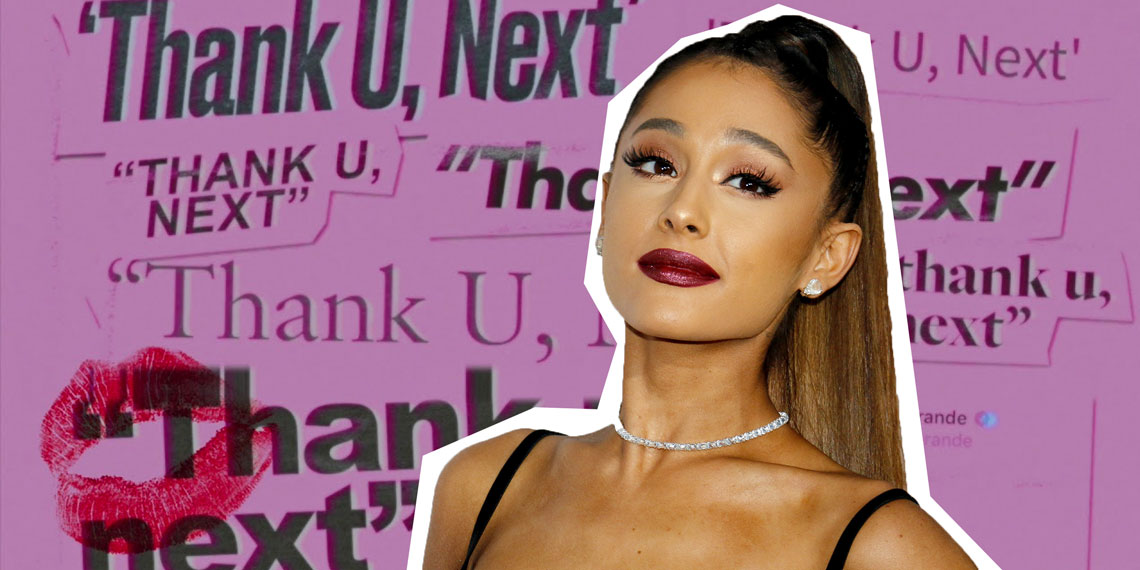 Everything We Know About The ‘Thank U, Next’ Video Proves It Will Be Iconic

It’s been a couple weeks since Ariana Grande dropped “thank u, next,” and I’m still not really over it. The whole concept of the song is a huge power move, and it doesn’t hurt that it’s catchy AF. Since its number-one debut, the song has continued to dominate the charts, and I have a feeling it’s not done yet. After confirming the other day that there will be a music video for the song, Ariana has been dropping some teasers about the thank u, next video that have me incredibly excited. Actually, I haven’t cared this much about a music video since I was a horny teenager watching Justin Bieber dance around shirtless. I’m not proud.

Anyway, judging by the hints Ariana Grande has dropped, mostly in her Instagram stories and on Twitter, the thank u, next video is going to have four different themes, based on four iconic movies about female friendship. This makes sense, after her Ellen performance of the song was First Wives Club themed. Each day, Ari has been teasing a different movie theme on her story, and we’re getting closer to having the full picture. Here’s what we know so far.

The first movie Ariana started referencing was Mean Girls. Actually, all of the promo for “thank u, next,” looks a lot like the burn book, so this theme really makes sense. She posted some stills from the movie that made it pretty obvious, and then she posted a bunch of pictures with her best friends Alexia Luria and Courtney Chipolone, who are presumable the Plastics in the video. Honestly, this was only 25% of the tea but I was already 100% excited.

After Mean Girls came Legally Blonde. Ugh. Another classic movie that fits in perfectly with the theme of females teaming up to screw over some douchey men. Ariana, you’re doing amazing sweetie!! Ariana posted some more screenshots, along with a couple photos from the video shoot that are already iconic. In one, she’s on an elliptical with the famous orange MacBook from the early 2000s, and in the other she’s posing with Jennifer Coolidge, who played Paulette in the movie. You guys, I’m so excited.

‘whoever said orange was the new pink was seriously disturbed’ pic.twitter.com/KUgl6vwHIn

Today is day three of teasing the movies, and someone correctly guessed that the third one is 13 Going On 30. Wow, perfect. I stand firmly by my opinion that 13 Going On 30 is one of the best romantic comedies ever made, so I’m obviously very happy about this. I guess the most important question is, was the short hair photo we saw a few days ago real, or was it just for the video? I won’t be able to sleep until I know the answer!

So keep your eyes peeled to Ariana’s social media on Wednesday for the last 25% of the thank u, next video tea, because it’s sure to be amazing. Also, no, it’s not going to be Clueless, because Ariana already debunked that theory on her Twitter. Somewhere, Iggy Azalea is breathing a sigh of relief that Ariana isn’t stealing the last shred of cultural relevance she still has.

There’s no word yet on when the thank u, next video will be released, but it looks like it was just shot a few days ago, so it might take a couple weeks. Or maybe it’ll be out by the time you read this, because honestly who knows. Either way, I’m very excited, because this is going to be the video of the year.