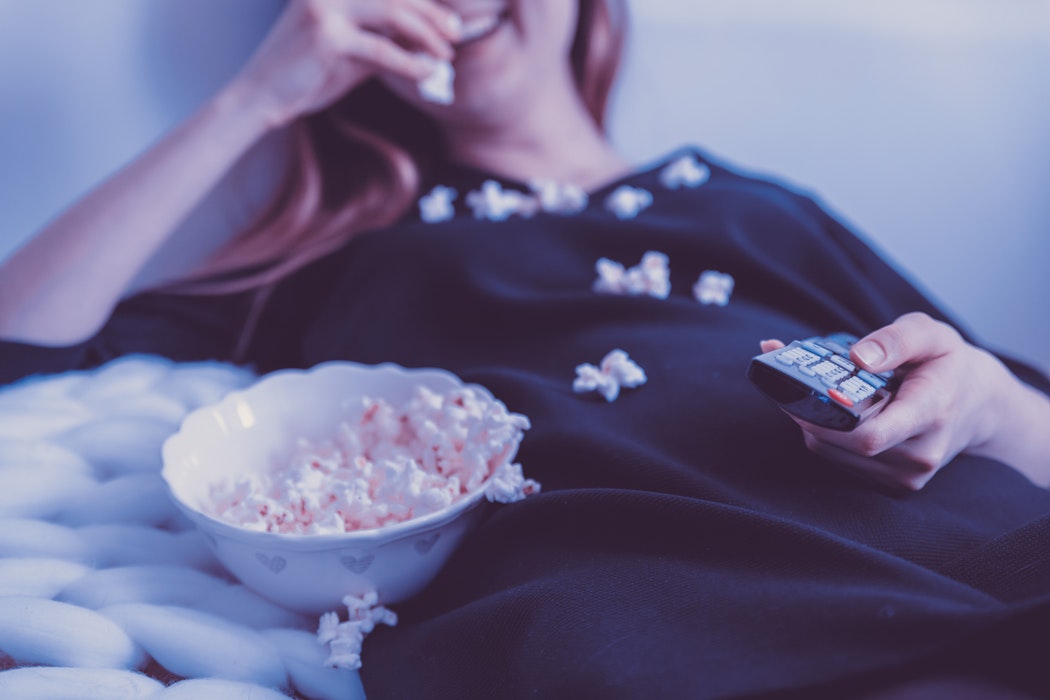 Everything That’s Worth Binging On Netflix This January

We did it. The holidays are over and we’ve survived the family reunions, awkward high school run-ins in our hometowns, and gift shopping stress—even if that means becoming penniless in the end. Now that we’re back to adulthood activities such as having responsibilities, day-to-day chores, and going back into the office, the desperate need for a distraction has never been stronger. IDK about you, but the back-to-back holidays have left me broke AF and therefore, I forbid anyone from asking me to do anything social for like, at least two weeks. I can’t afford Taco Bell, Karen, and I can’t afford running up another bar tab. God. It’s fine, though. Netflix is here, as usual, to save me from boredom while I indulge in a hermit lifestyle. Watching Bird Box and Black Mirror ‘s new movie were hella interesting, but I’ve been there, done that, so thank u, next. If you are also waiting for something new while eating your weight in good ol’ pasta on the couch (lol new year, same person), you’re in luck. Netflix is bringing an assortment of shows and movies to satisfy our cravings this month, so here are all the worthy ones to stream.

A Series Of Unfortunate Events

The third and final season of this Netflix Original premiered on January 1st. In case you haven’t watched a single second of it, you’re not missing out on the plot too much. It’s v similar to the childhood book series you probs read ages ago. I personally gave up after watching the third episode because I’m into like, drugs, crime, and blindfolded characters much more. However, if you’re a fan of book-to-TV adaptations and enjoyed reading the terrible lives of children when you were younger, you’ll have more than enough time to catch up on this one.

This is labeled as a crime drama starring a pretty solid award-winning cast like Leonardo DiCaprio, Matt Damon, Jack Nicholson, and Mark Wahlberg. It’s apparently a really, really good mobster movie (with a 90% Rotten Tomatoes rating, just sayin’) about taking down the Irish Mafia in Boston. I assume drugs, murder, and a jaw-dropping ending are involved, and since I like this sort of sh*t, I’m upset I haven’t seen it sooner. Oh, and it won the Oscar for Best Picture. Oh, well. Looks like I’m canceling all plans this weekend.

Noted as a classic until the end of the time, this cult-favorite John Travolta and Samuel L. Jackson movie is now available to watch. If you haven’t seen it yet, now’s your chance before everyone shuns you. I’ve watched it for the first time in 2018, and although it contains a lot weird, trippy, strange events to say the least, I seriously liked it a lot and months later, I’m still asking people about their thoughts on the ending. I’m not going to spoil it, I’m not an a**hole, so just do yourself a favor and watch it.

From time to time, I love classic, corny, predictable rom-coms. I’ve yet to watch this one myself, but it stars Ryan Reynolds and Abigail Breslin—the one who always plays the cute, snarky little girl that acts much older than she is. The plot sounds identical to How I Met Your Mother, except it’s not nearly as long and only tells the stories of three women so that Abigail could actually guess who her mother is.

The Assassination Of Gianni Versace

I. Love. This. Show. Sure, the cast selection and acting talent in the first season for the O.J. Simpson case was a bit questionable, but it still was binge-worthy enough for me to finish in 24 hours. I’m not ashamed and I can’t wait to do the same for The Assassination of Gianni Versace: American Crime Story. It’s controversial, inspired by actual events, and certainly thrilling. I am here for it.

And of course, I saved the best for f*cking last. Guys, I haven’t been this excited for a documentary since…wait, I’ve never been excited for a documentary, but THIS ONE, I am anxiously waiting for. The joke of jokes, fail of all fails, made it to the ever-growing list of Netflix documentaries. Viewers will see “first-hand” the notorious, disastrous Fyre Festival crash “as told by the organizers”. I thought I lost it when I first saw the pathetic “gourmet lunch” of Kraft cheese on sh*tty bread, but I think I’ll really lose it when I finally see wtf happened behind the scenes. I’m not saying this is funny, but it’s hilarious. Mark your calendars: January 18th.