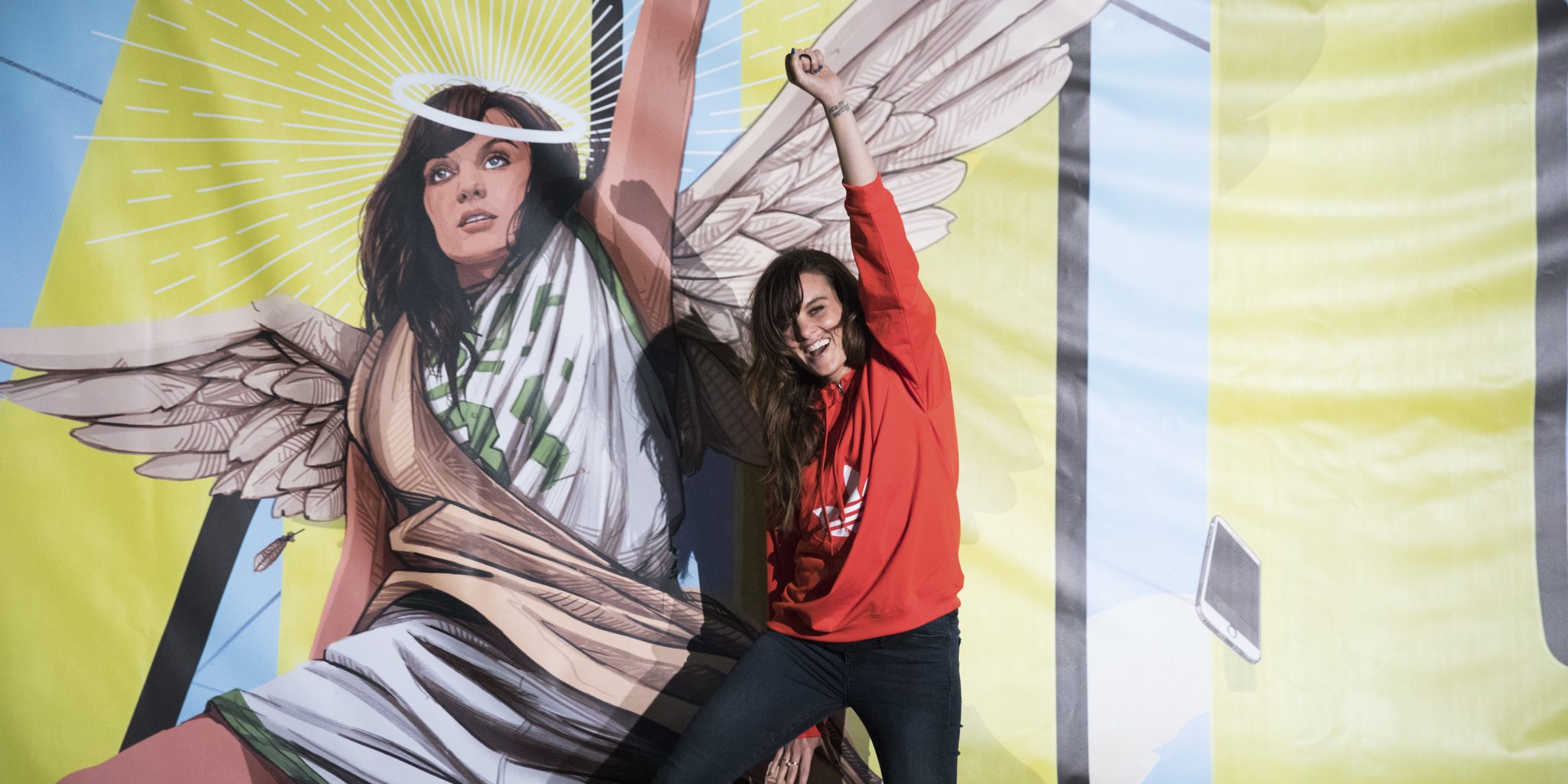 Everything You Missed At The Showtime House At SXSW

Festival season has begun, which means the FOMO train has officially left the station. If you missed this year’s SXSW, prepare to reevaluate all your life choices. (At least there’s plenty of time to save up for next year.) This year Betches had a presence at the Showtime House, and we’re going to take a moment to  tell you what you missed. We’re generous like that.

At the Showtime House, your favorite shows and music combined for three days of dope experiences at Clive Bar on Rainey Street, in the heart of Austin. There were vending machines with Showtime merch outside all three days, and we hosted trivia outside. (If you got approached by two tipsy girls with a mic, that was us.) There were also custom Showtime-inspired cocktails and the Basic Betch, a mixture of vodka, seltzer, and a lime garnish (natch).

Day one started off with SMILF, about a single mom in Boston, and creator and writer Frankie Shaw herself came through to mingle with fans and answer questions. SMILF is all about a smart, cool mom (not a regular mom), so a number of awesome female artists performed, including the one and only Princess Nokia, a bad-ass female rapper who’s a huge proponent of feminism.

But things were only just heating up. Day 2 was all about bringing the South Side to South By, dedicated to The CHI. There was a custom sneaker wall, Chicago rapper Joey Purp performed, and there was a special DJ set by Run DMC’s Darryl DMC McDaniels. Goodbye. I’m deceased. I most definitely DID leave the South Side for this.

The third and final day was the craziest of all, and we’re still recovering from it. That’s because the theme was Shameless, and it was during St. Paddy’s, and the Showtime House turned into a real-life Alibi Bar. Shanola Hampton and Steve Howey served up dangerous Shameless themed drinks, and the night was capped off by a performance from WAVVES. At least, we’re pretty sure. It got a little fuzzy toward the end there.

If you missed SXSW, first off, shame on you. Second off, at least you can still watch your fave Showtime shows and kinda feel like you were there. And if you use the code BETCHES when you sign up for Showtime, you’ll get a free 30-day trial. (Offer ends 3/31/18. Only eligible for new subscribers only.) See, you literally have no excuse not to do it.