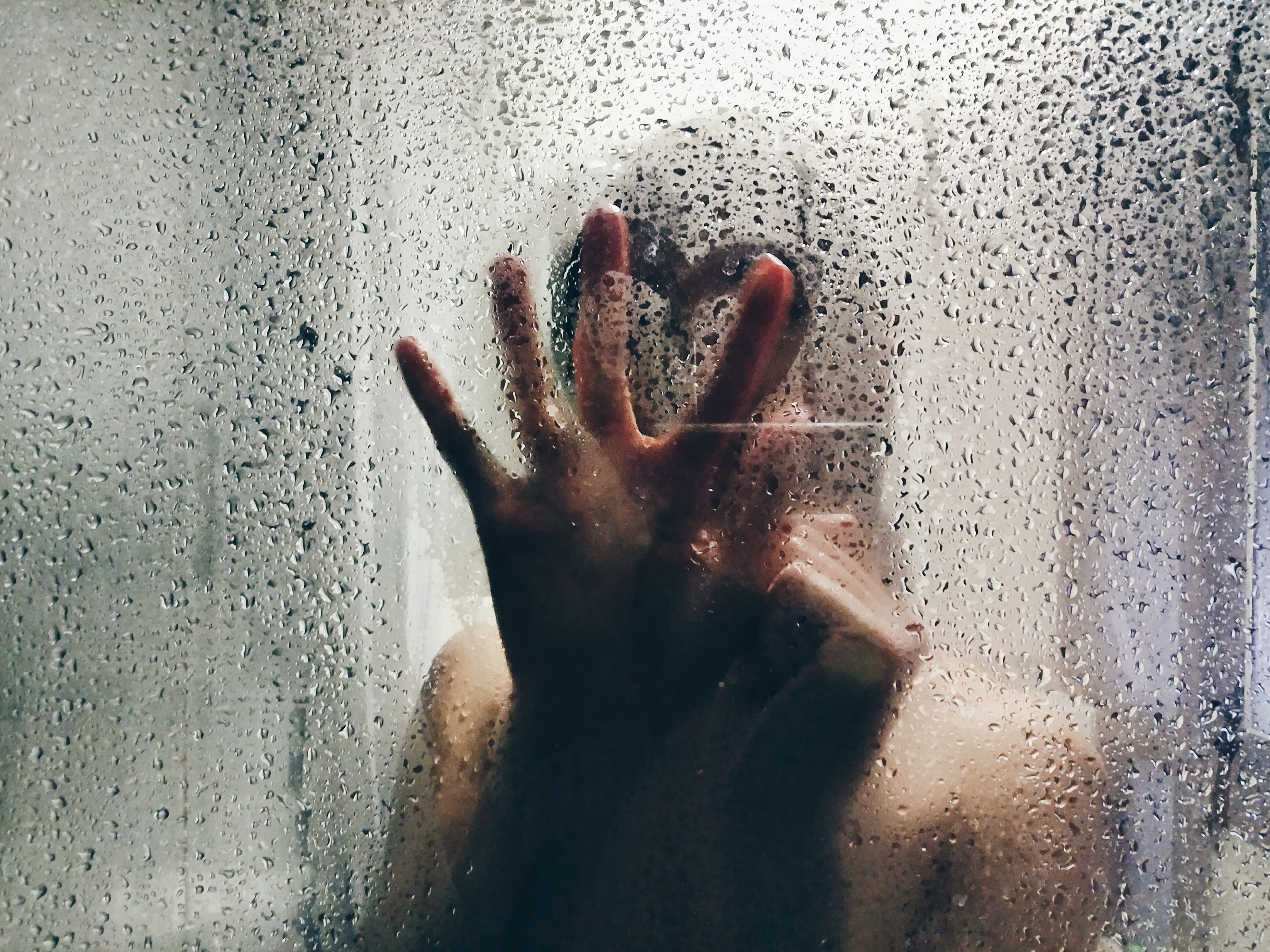 Essential Tips For Having Shower Sex Without Injuring Yourself

We’ve discussed this before, but having shower sex isn’t all it’s cracked up to be. Let’s just put that out there. I know that when we were all newly sexed up non-virgins, we wanted to do it in every position, as often as possible, and in ALL the places. But with age (and hopefully, experience) comes knowledge. So like, if you are still attempting to spice shit up and enjoy trying to not slip while getting nasty in the shower, I’m here to help you be the true freak you are. Here are a few tips on how to not bust your ass/break your arm/destroy the penis during your shower sex sesh. Happy boning, kids.

1. Grab On To Something

This is a no fucking brainer. The trick to not falling and breaking your neck if you’re trying something like wrapping a leg around him while he THRUSTS PASSIONATELY is you holding on to something to stabilize yourself. Otherwise, chances are your back will slip off the wall, he’ll fall on top of you, and nobody fucking wins.

Pretty self-explanatory, but if you’re a lady who normally needs lube (no judgement), then you need to bring that shit into the shower. Water does not a lubricant make. In fact, it can cause more friction and result in some v unpleasant chaffing. Hard pass.

What happen if yours or his feet slip during shower sex? Nothing good. Traumatic brain injuries are my number one irrational fear, so don’t make me picture that rn. To combat this v real risk that I am not at all exaggerating, have AT LEAST one mat on the floor (and maybe even one on the wall) if you plan on putting a lot of weight on it.

Inebriation and shower sex don’t mix. Please trust me. If you really wanna get your weirdo on in the wettest of places, please don’t try to test your balance by doing it standing up. Just make your dude sit down under the shower stream and get on top. Yah, it’s hella lazy, but the water may help wash away the stench of irresponsibility. Honestly, though, there are far safer places to have drunk sex than the shower. I don’t want your blood on my hands, so just don’t do it, promise?

Best position, hands down, for the shower (esp in terms of safety), is for you to bend over, get a good hold on the wall (or shower bar if you’re a pre-menopausal woman and have one of those), and go to town with said dude behind you. It’s honestly the most stable with the least chance of one of you slipping and falling and getting a concussion.

6. Know When It Isn’t Working

It’s okay if y’all aren’t as flexible as you like to pretend. Or if the mood was sorta ruined when the water caused too much friction and you queefed a little too loud to ignore. It’s okay to ditch the shower and continue things somewhere more comfortable, less wet, and with a lower chance of injury.