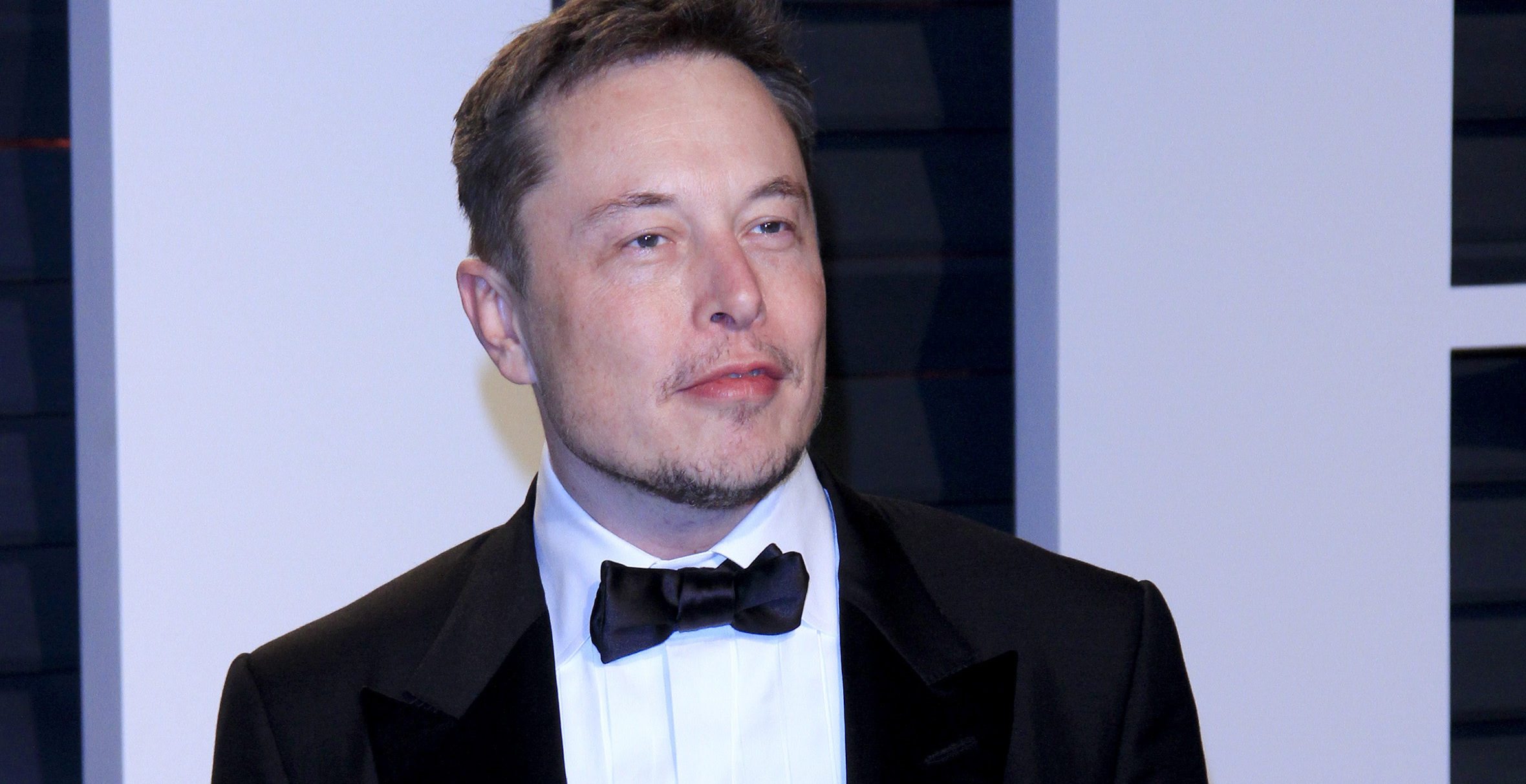 Is Elon Musk Losing His mind? An Investigation

Brilliance requires a certain amount of insanity, but Elon Musk, never one to back down, really goes above and beyond what’s required. 2018 has been, across the board, a nutso year, but that statement is most true for the man who up until recently, I thought was a car. (Seriously, you can’t just name your kid Elon Musk…)

So what has the former PayPal CEO and walking billboard for hair plugs (Google it) been up to this year? Grab a glass of Silicon Valley’s finest Soylent, sit down, and take a look-see.

The year started off strong for Mr. Musk whose antics, while nuts, were in line with what we knew about him. He loved cars and he loved space, so he launched one of his cars into space. The Falcon Heavy (name of the rocket, also seems a bit Freudian imho) launched Musk’s personal car towards Mars and you can track it’s whereabouts here if you’ve ran out of episodes of Great British Bakeoff to binge.

This is arguably a crazy thing for Grimes to do, not vice versa, but the couple’s public appearance at the Met Gala sent our heads spinning. How did the electro goth pop songstress of our hearts end up swapping spit with a wax figure brought to life by a wishing upon a spaceship? Twitter DMs. Yep. Elon slid into her DMs which just goes to show you that no amount of money can fix a fuck boy.

Earlier this summer, the entire world was waiting anxiously for 12 young boys and their coach to be rescued from a cave in Thailand. Elon Musk was among those worried, and when Musk worries, he worries strategically by building a “kid sized submarine” to rescue these children. When Thai officials were like, “thank but no thanks” to Musk’s little sub,  he not so subtly decided to call the lead rescuer a pedophile? Feels like he is just throwing around disses to up the ratings, a classic move. Anyway, that lead rescuer is suing him now because you can’t just call people a pedophile for roasting your tiny submarine.

Azaelia Banks lived out our worst nightmare by getting stuck inside Musk’s giant Bel Air mansion. Grimes lured Banks to Musk’s recording studio where she spent a weekend completely alone, unable to find either member of the couple. Supposedly, Grimes had to console Musk after he sent an ill-advised tweet (been there, boo) and she never recorded with Banks. While camped out, Banks took to the highest medium, Insta-stories, to wreck on the couple.  Musk told the NY Times he recalls seeing the rapper in his house. “I saw her on Friday morning, for two seconds at about a 30-foot distance as she was leaving the house.”

this a glitch in the simulation pic.twitter.com/YH3TLL6Rqz

After such an insane year, it’s understandable that Musk would want to kick back and smoke a doobie. But instead of doing so in the privacy of one of his nineteen homes, he did so on Joe Rogan’s podcast. The footage of him doing so brings back very violent memories of my uncles trying to prove to us kids that they are cool and hip. When this video released, Tesla stock dropped 9%.

To round out the worst summer of his life, Elon Musk falsely announced (via Twitter, duh) that his company would be going private, which boosted the company’s shares. This led the Department of Justice to further investigate if this was true, which plummeted the company’s shares. Until someone can get Elon one of those apps that limits how much time he spends on social, it seems like everything about his life will be yo-yo-ing for the rest of eternity (a concept he’s tried to explain via physics and is soooo boring when he does.)