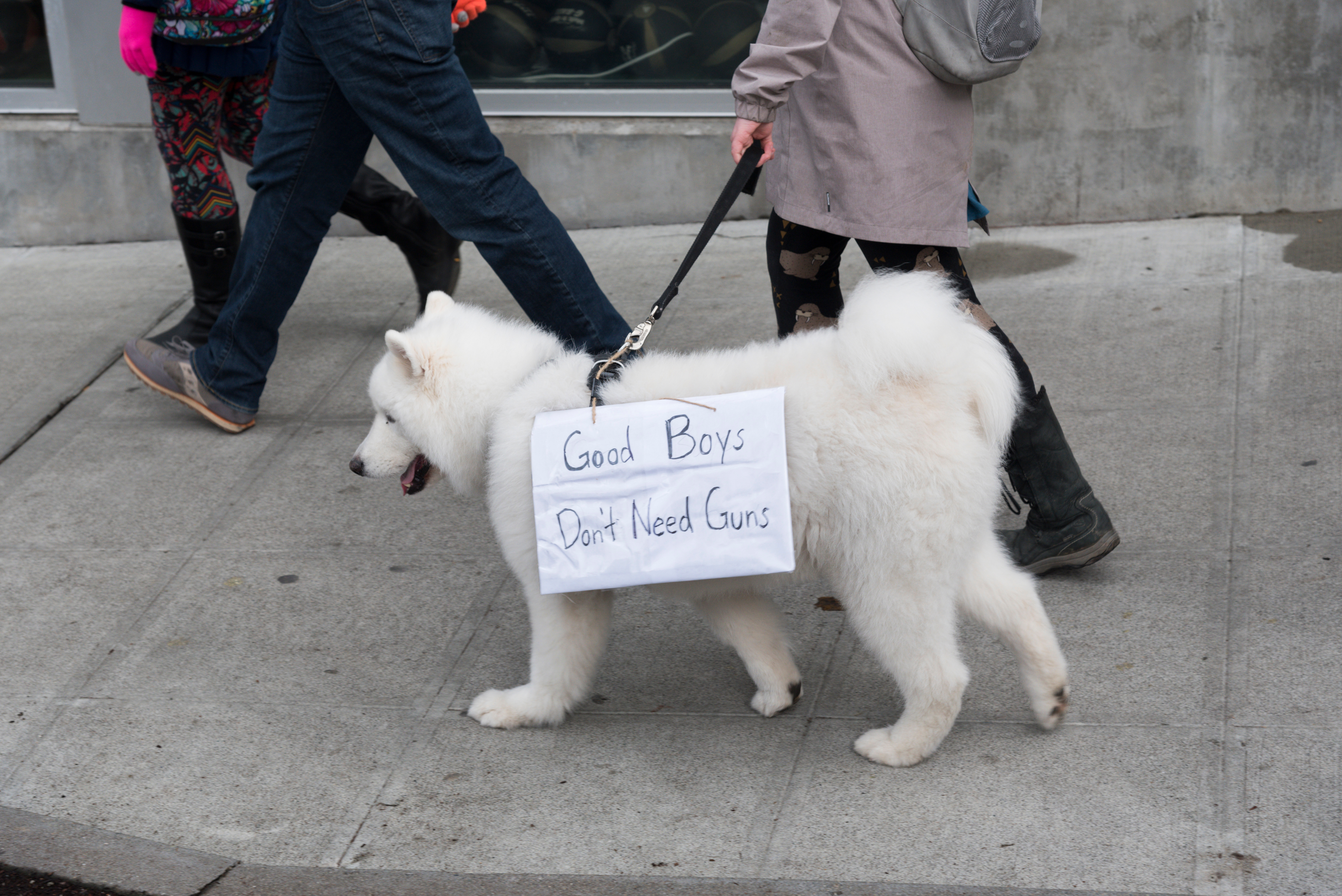 Pretty much every person I’ve ever met is an idiot, and call me old fashioned, but I just don’t think idiots should be able to own guns. Much like family gatherings and sobriety, idiots and guns just don’t mix well. But this is America, where any idiot can own a gun, and gun accidents are a legitimate problem. G bless. Idiots owning guns often leads to bad things happening, if you can believe. Accidental shootings are v. much a thing, and they only further prove my point that everyone should not be trusted with a gun. In 2017, there were 2,031 “unintentional shootings” in the U.S., and so far in 2018 there have been 790 instances of someone shooting a gun by accident. Here’s a list of dum-dums that accidentally shot themselves or someone else. Fun!

You probs heard about this one in the new recently, as it made quite a splash online. Agent Chad Bishop was at a bar and Denver and casually decided to do a backflip on the dance floor, causing his gun to fall out of his pants. He then went to pick up the gun and accidentally shot an innocent bystander in the leg. These are the people who are in charge of our safety. Cool cool cool. Anyway, don’t drink and backflip while carrying a gun? I’m no expert, but seems like basic common sense.

This FBI agent lost his gun during a dance-floor backflip and accidentally shot a bar patron https://t.co/ICK3IAFrgs pic.twitter.com/cTfVCE5v9m

This Dude Who Shot Himself In The Dick

This feels like karma for buying a gun to feel better about your tiny lil’ peen. I know what you’re wondering: did this happen in Florida? And the answer is obviously yes. Cedrick Jelks sat on a loaded gun in his car and shot himself sqaure in the D. He had the gun illegally, and was charged for that. After shooting himself. In. The. Dick. Rough day. But then again, sucks to suck.

Some Moron Shot Himself In A Movie Theater

A man in Kansas who had just purchased his conceal and carry shot himself in the thigh during a movie. Obv everyone in the theater freaked the fuck out, because in the nightmare we live in and theater shootings are a thing we have to be legitimately afraid of. Luckily it was not a mass shooter, just an idiot with a gun.

This Islamophobic Idiot Shot  Himself At A Gun Range

Hm, looks like I have to say it again: sucks to suck, bitch!!! This fucking idiot was at a “Muslim-free gun range” which feels like something that should for sure be illegal. How is an institution full of racist people with guns allowed to be a thing? Anyway, he dropped his gun and shot himself in the wrist. Oopsies!

This Dog Accidentally Shot His Owner

Hahahahahahahaahahahaha. Oh man. I needed this. A Wyoming man’s dog stepped on his loaded rifle in the back of his truck and fired it. Seems dumb to have a loaded gun 1) in the back of your truck, 2) around your dog, and 3) just in general. I fucking love dogs.

Luckily in all of these instances the person (and dog) involved recovered, but not everyone is so lucky. On average 96 Americans are killed with guns per day, and there are nearly 13,000 gun homicides annually. For every one person killed with guns in the U.S., two more are injured, and seven children or teens are killed with guns on average in the U.S. every day. On average, 50 women per year are shot to death by intimate partners, and the presence of domestic violence increases a woman’s risk of being killed wit ha gun by five times. Black men are 13 times more likely than white men to be shot and killed with guns, and the U.S. has by far the most gun homicides per 1000,000 residents of any western nation.

Click here to donate to Everytown For Gun Safety so we can all live in a world where dogs don’t accidentally shoot their owners.