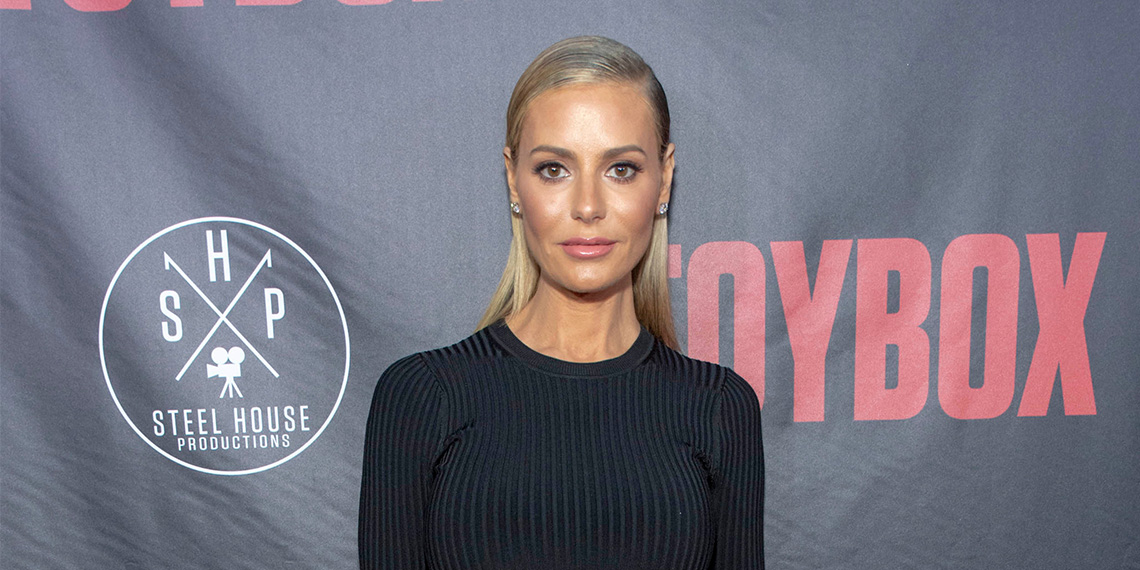 Dorit Kemsley Told Us Why ‘RHOBH’ Is ‘Stronger’ Without Lisa Vanderpump

When Lisa Vanderpump essentially ghosted The Real Housewives of Beverly Hills halfway through season nine, it felt like a pivotal moment in the show’s history. With an OG gone, and most of the drama out the door behind her, would the group crumble, or come back even stronger? Well, I’m happy to report that thus far, season 10 has been a major return to form, after a few seasons that struggled to hold viewers’ attention. This week, we sat down with RHOBH star Dorit Kemsley on the Mention It All Podcast, and she shared her thoughts on Lisa’s exit, and why things have really clicked this season.

Going into the current season, Dorit says that “none of us really knew what to expect, because Lisa has always been there—she’s one of the originals.” But once filming got going, things progressed naturally. “There was so much going on that it didn’t feel like there was a missing part,” Dorit says, adding, “none of us probably thought it would’ve been that easy of a transition, but it really was.” Dorit credits this smooth transition with the fact that “the core group has definitely gotten stronger and tighter.” She’s now in her fourth season on the show, and she feels “comfortable and confident” around her fellow cast members, despite acknowledging that “you wouldn’t guess that in some of the episodes.” She also credits this season’s two new cast members, Garcelle Beauvais and Sutton Stracke, for “really making it fresh.”

While the show hasn’t suffered from Lisa Vanderpump’s departure, Dorit is still working through the loss of her long-standing friendship with her former costar. “As far as our relationship, sadly, we haven’t spoken. And that’s not because I haven’t wanted to, or haven’t made attempts, but we haven’t spoken since last season. So there really isn’t a relationship.” While Dorit still says she’s hopeful for a future with Lisa, she’s “not stopping life and waiting for it to happen.”

To hear our full interview with Dorit Kemsley, check out the latest episode of the Mention It All Podcast: