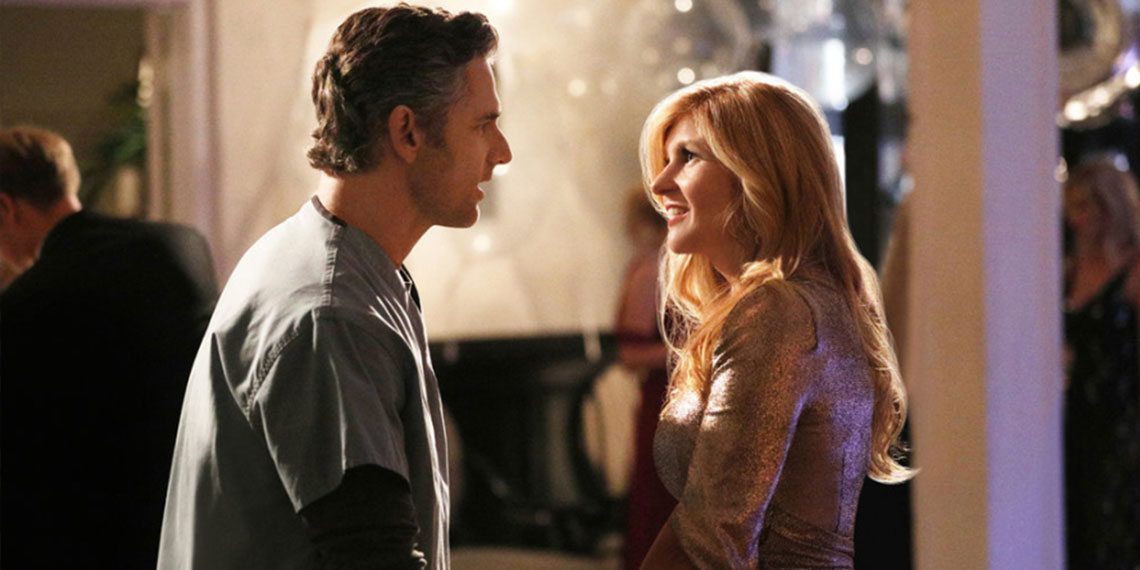 If you didn’t listen to the Dirty John podcast already, you are majorly missing out. It’s a reenactment from a very true and horrific dating story that happened in Newport Beach, CA.  The story is a swift kick in the face to everyone who online dates, as you just never know what kind of psychos you’re going to meet. Also, I’m actually originally from Newport, and it is a super boring, super safe area. The fact that this happened there means no one is truly safe.

Anyway, the Dirty John podcast was so good that Bravo has picked it up for a limited series TV show that premieres on November 25th. Dirty John is about this sad, handwritten book middle-aged woman who meets her ~*~dream man~*~, and because men are trash, he’s not as he seems. Her daughters try to rally to destroy her relationship, but like, with good reason. I’m trying super hard not to give anything away. If you haven’t listened to the podcast already, just wait it out. The true story is so terrifying that I highly doubt they even needed to embellish anything in the show.

Plus it stars Connie Britton, Eric Bana, and a bunch of other people that I should probably know because they’re super famous but I don’t, so sorry. The point is, the acting will be amazing and probably more nightmare-inducing than just hearing the voices on the podcast. Also, as much as the trailer gives away, the ending is completely unexpected.

Watch the trailer now, and be prepared to shut down Hinge for a couple months after this show due to PTSD.

Dirty John will premiere on November 25th at 10/9c on Bravo. That’s a super long time away, so in the meantime, listen to the Betches true crime podcast, Not Another True Crime Podcast, to get your fix on all things sketchy and dangerous.