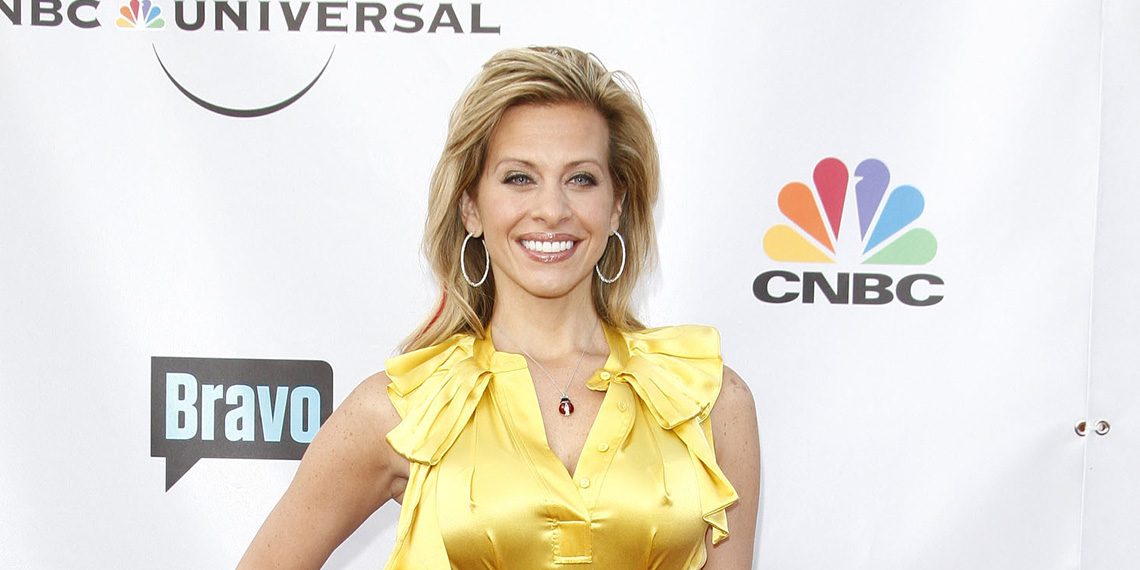 Over the course of The Real Housewives of New Jersey’s 10 seasons, it has often felt like we were watching some kind of mafia saga. From Caroline Manzo’s philosophy that family always comes first, to Teresa and Joe going to literal prison for tax fraud, the mobster undercurrent has always been there. We were always vaguely aware that the Manzo family had some shady connections, but according to a new report from the Department of Justice, this sh*t is darker than we even knew.

On Tuesday, Thomas Manzo, ex-husband of RHONJ OG Dina Manzo, was indicted on charges of “committing a violent crime in aid of racketeering activity and conspiracy to commit a violent crime in aid of racketeering activity,” as well as “falsifying and concealing records” related to the investigation of that violent crime. The charges stem from a 2015 incident, when Thomas Manzo allegedly hired John Perna, a member of the infamous Lucchese crime family, to assault Dina’s boyfriend. The boyfriend in question is David Cantin, who is now Dina’s husband.

The assault was carried out in July 2015, and the next month, Perna had a “lavish” wedding reception at Manzo’s Brownstone Restaurant, which was done “for a fraction of the price” in exchange for Perna’s ~services~. The leftover cost for the wedding was paid by another member of the Lucchese family, whom the DOJ says was a “close friend” of the Manzo family. If you’ve ever watched an old episode of Jersey Housewives, you’ll clearly remember the Brownstone, which was owned by the Manzo brothers, and hosted some of the show’s earliest iconic moments (like Ashlee pulling Danielle’s hair, which I could watch forever). According to the DOJ, the wedding was attended by approximately 330 people, including many members of the Lucchese crime family, which is one of the fabled “five families” of New York organized crime.

The charge of falsifying and concealing records are related to the federal investigation into Perna’s wedding. The DOJ says Thomas Manzo ignored “federal grand jury subpoenas” that were sent to the Brownstone, requesting documents in relation to the Perna wedding. Later, it is alleged that Manzo “deliberately submitted a false document regarding the reception to the government, along with a false certification.” The government finally carried out a search warrant at the Brownstone in 2019, seizing “invoices” and “other relevant documents” that Manzo repeatedly failed to turn over.

All of this is just alleged for now, of course, and I’m not a legal expert, but usually I feel like where there’s smoke, there’s fire. The maximum sentences for the three charges against Thomas Manzo add up to over 40 years in prison, so he better hope he has a better lawyer than Teresa and Joe Giudice.