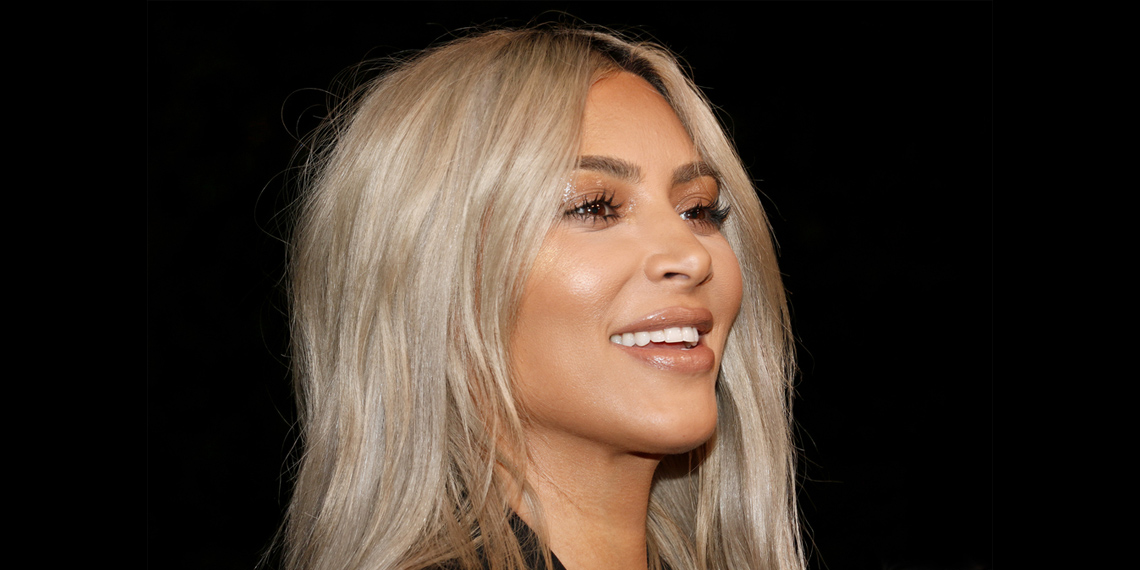 Did You See This Homophobic Comment From Kim Kardashian?

Head Pro is still around, he just doesn’t care about you. Follow him on Twitter and Insta at @betchesheadpro, and send your pressing dating questions to [email protected]

Naturally, hilarity ensues when we give the dumbest people alive unfettered access to the great unwashed masses. 20 years ago, if Gwyneth Paltrow had expressed interest in a direct marketing scheme to sell diarrhea tea to rubes with body image issues, she’d have been abandoned by every agent in Hollywood. Now her dumb “health” brand GOOP is worth a bazillion dollars, and there are countless people who have significant followings because they hawk useless snake oil.

The point is, insane stuff like that is the status quo now. To really chase the initial high of stupidity, you need a bigger main event, preferably TWO dumb famous people colliding online. Enter Kim Kardashian West and Tyson Beckford, who combined their powers to create one of the worst social media moments of all time. Behold:

For starters, who the hell has that strong of an opinion on Kim Kardashian’s body in 20-f*cking-18??? Like, we’ve all seen it, in various states of undress. Also, we know what Kim does: if someone goes long enough without talking about her, she does whatever is necessary to get ’em talking, namely, going out in public with her giant ass and boobs. Like, this is not new territory, Tyson.

Why does Kim care if anyone thinks she had plastic surgery? Sorry honey, but you did. I dunno if she had any in the hip/ass region, but you’re out of your goddamned mind if you think anyone still believes you. Just follow our President’s lead and move onto the “even if plastic surgery happened, that’s ok” phase of the denial.

Diving deeper, why is Kim casually insinuating homosexuality as an insult? I mean I know why (see: the dumbest people alive), but seriously how butthurt do you have to be for that to be your go-to response to another in a decade-long string of insults hurled your way?

Also, does Kim really still think that highly of herself? I don’t care how many hundreds of millions she’s worth, forgive me if she doesn’t make the top of my hog-cranking fantasy roster. I’m not going to communicate that in an Instagram comment (see again: the dumbest people alive), but that also doesn’t make me gay.

I don’t know why I pretend to be surprised by any of this, but it’s pretty funny to me that Kim Kardashian and Tyson Beckford are out there throwing insults at each other that belong back in 2008. Which, coincidentally, is probably the last year anyone genuinely thought about having sex with either of them.

Head Pro is still around, he just doesn’t care about you. Follow him on Twitter and Insta at @betchesheadpro, and send your pressing dating questions to [email protected]