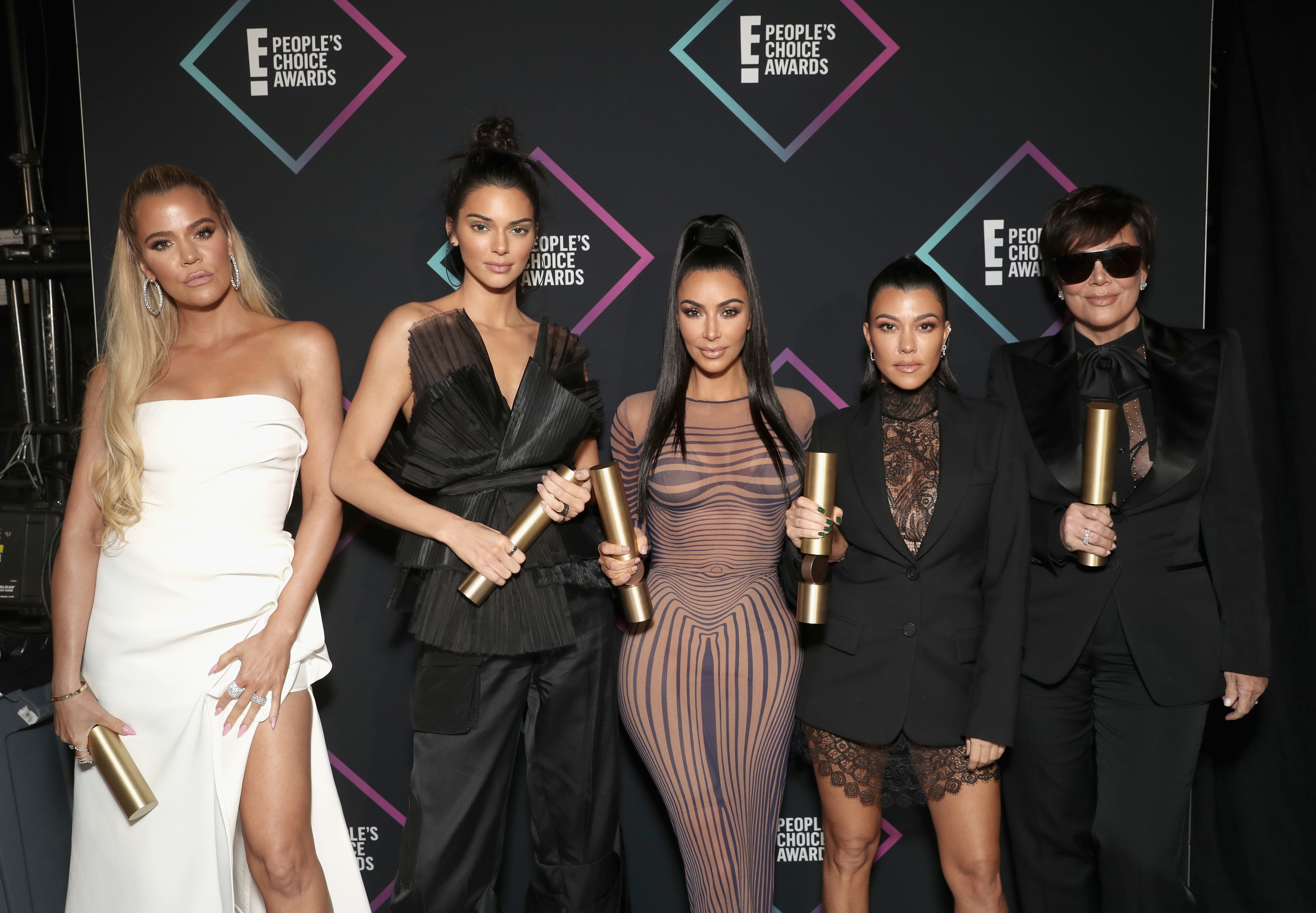 Is This 2014? Our People’s Choice Awards Fashion Recap

The red carpet at the E! People’s Choice Awards was a letdown, to say the least. But I mean, what else is there to expect from an award show for reality stars and influencers? Like, you already knew this wasn’t the Oscars when the cast of Vanderpump Rules and James Charles showed up (or started Snapchatting their glam routines like 30 hours before the event). No shade, I’m just saying.

To make matters worse, there seemed to be a subtle resurgence of trends that are still suffering through the last of their dying days on the heap of pleather that a Charlotte Russe in New Jersey calls a clearance table. If you look closely through the photos from last night, you’ll see some of the sh*t you wore as recently as 2014, but approximately 50 times more expensive. Don’t believe me? Take a gander.

Nicki Minaj wore a patent skater skirt that looks suspiciously like the one you borrowed from your sorority sister (and forgot to give back) four years ago. Except, you actually wish you had given it back because now it’s taking up valuable hanger space and you feel too guilty to get rid of it.

When He said let there be light????See if this pony lasts tonite on @enews at 7pm #peopleschoiceawards See IG story, my lil bro @mrdanielnguyen takeover ????

Remember when everyone who went to college at a campus in the middle of nowhere discovered Nasty Gal and Tobi? Then wore a black mesh bodysuit, or the bodycon dress version of it, to literally every party? With like, studded combat boots or weird black suede booties? I guarantee if you ask any betch between the ages of 24 and 28 to flip through her Facebook profile pictures from 2014, there’s at least one person rocking this exact look. It’s disturbing.

A bit of diamonds, a bit of a dress, a #bitofaday… @Balmain & @TiffanyandCo for @PeoplesChoice.

From 2014 to 2015, the Balmain Army ran supreme. Kim and Kylie wore long sleeve Balmain dresses (that probably had 100 pounds of beading) everywhere they went during this time. It’s kind of like how KKW wore a Herve Leger bandage dress every time she went outside back when she was transitioning from Paris Hilton’s closet organizer to the star of Keeping up with the Kardashians.

Balmain is obviously still a thing, but this particular style of dress is a little dated, seeing as we all ruined it by buying the Fashion Nova and Windsor Store knockoffs for New Year’s Eve a few short years ago. Katherine McNamara’s dress actually is Balmain but feels a little reminiscent of the phase we all went through when we discovered contour palettes for the first time.

No shortage of sparkle, feathers, and tulle on the @PeoplesChoice Awards red carpet tonight. Swipe to see some of the looks of the night. #PCAs

Listen Busy, ILYSM, but this statement necklace belongs back in the depths of my Pinterest board… where J.Crew vests and Hunter boots still felt like an Instagram-worthy outfit.

I am insanely proud of my FRAMILY and everything we’ve experienced over the last 7 seasons of #pumprules I’m beyond grateful for our @evolutionusa & @bravotv fam. I’m also stoked to have a glam squad. We didn’t win but you can’t be sad when you look hot. ????

Nude bodycon dresses with a black lace overlay are the uniform of the girl who is going to get way too drunk at a wedding or fraternity formal. It’s just a fact. Sure, Kristen’s pantsuit version of this makes it a little more 2018, but the nude mesh netting on the front brings back all the bad mems.