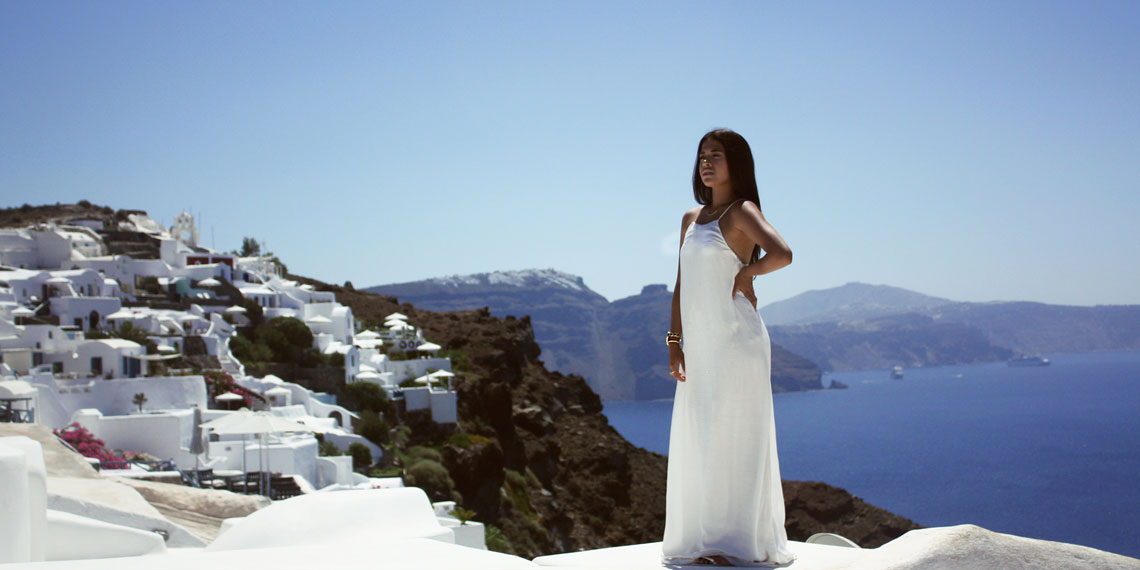 Dear Influencers: It’s Not The Algorithm, It’s You

By now we’ve probably all witnessed the infamous influencer mating cry to their followers at least once: Turn on notifications! The algorithm is hiding my posts and depriving all of you, my amazing Insta fam, of my latest collagen lube ad. Hit those three dots in the top right corner ladies!!

Ever since Instagram stopped showing posts chronologically, which was a long f*cking time ago, it’s clear that not all of your followers see all your posts, and that the posts we see most frequently are from people we follow more closely and whose content we like. It also shows us the “better” posts of people we follow more casually. For example, even if you don’t follow someone closely and usually don’t see all their posts, you will probably still see when they graduate college or get engaged. So you can wish them a Congrats!! heart heart heart before muttering some commentary about their outfit to yourself.

In addition to liking and following an account closely, we have to talk about one of the metrics that Instagram uses to “push posts up” in the algorithm: hover time. Hover time means the amount of time that viewers of a post spend looking at it, zooming in, rereading the caption until it’s committed to memory, etc., before scrolling on by. Let’s say some Kardashian does a really egregious Photoshop job and lots of people are zooming in to check out how badly she botched the background. No yacht has curved edges like that! That post may end up getting more impressions than her average thanks to all the people (me) zooming in, thinking of all the ways I’m going to sh*t talk this photo while staring at it. Or let’s say you just got engaged. You know every girl within six degrees of follower separation is zooming in on the left hand.

We all remember that Facebook did something similar as it evolved, when it went from showing you every inside joke people posted on each other’s walls to only showing you milestone events, like every freaking baby that’s been born in 2019 so far. It seems like an obvious and possibly even necessary evolution. So what’s with influencers complaining that Instagram is hiding their posts?

If you’re an Instagram Influencer who doesn’t have a picture of yourself in a sea of wildflowers, can I even trust your dry shampoo recommendations? SMH.

While the algorithm may naturally limit impressions on posts (aka the number of people who see it), it seems that the reason might be one of an account’s own making—either in general, it just doesn’t have as many people engaging regularly in order to “earn” being shown in more people’s feeds, or the particular post is not so great (according to social engagement metrics) that it earned enough engagement from whoever saw it when it was first posted. So even though the algorithm does have an effect, it’s probably not innately biased towards your account specifically. And if it feels biased, that would be based on data of your past engagement.

(By the way, it’s not just influencers who’ve fallen prey to blaming the algorithm. Who among us hasn’t questioned whether our post was “showing up” and immediately spiraled into self doubt. Was it my caption!? Am I in the right time zone? I usually at least break 75 likes!)

Even if the algorithm is hurting you, complaining about it to your followers seems a bit desperate. They probably didn’t even notice that your posts were getting low engagement before you pointed it out. What are you going to blame on the algorithm next? Your breakup? Your weight gain? Your general sense of existential discontent? Donald Trump’s presidency?? (Actually yes, that one is partly thanks to the Facebook algorithm.)

Instead of begging followers for attention, maybe it’s time to re-evaluate your content, and post fewer, more unique posts. Think of it like you’re always between dates two and four with your followers; if you’re too available and constantly in someone’s face, they may not be as interested as when they have to wonder what you’re up to and seek you out a little bit.

On some level, it seems obvious to me that individuals who spend large chunks of their time photographing, editing, and captioning their greatest work of art—themselves—are the same individuals who would first blame a global tech platform for their drop in popularity, instead of briefly considering that their posts and/or life might just not be that interesting. Maybe we don’t need to see the 100th time you post a wide-legged stance on a quaint West Village side street. Maybe that third solo shot of the same backdrop in Mykonos just isn’t destined for greatness the way that say, the Mona Lisa or Kendall’s Insta with her hair in a heart shape was. Maybe just ask yourself if your posts are really worth seeing the next time you’re getting ready to publicly cry algorithm.