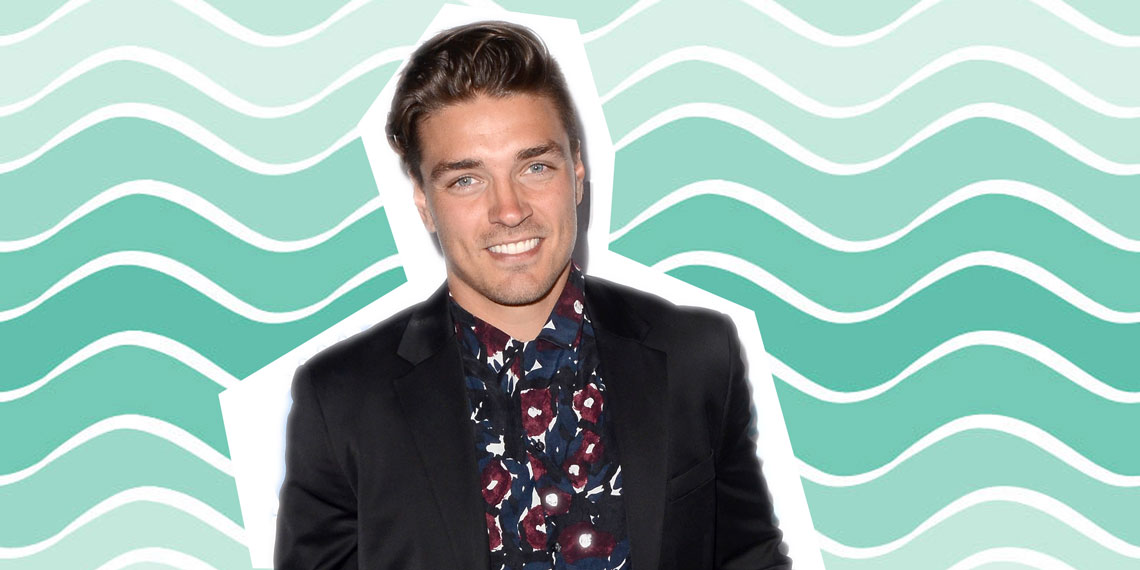 In case you were too busy blacking out this weekend to notice, Dean “I Still Hate You For What You Did To The Russian Orphan” Unglert fucked up once again. And, no, I don’t mean with women (for once). No, this weekend Dean spilled the beanies about Kendall joining the cast of Bachelor in Paradise this summer. Dean, along with some other Bachelor alums still clinging to their relevance with every Insta endorsement they can get their hands on, were spotted at Stagecoach this weekend looking like the reason my mother warned me against sorority mixers.  He put up an Instagram photo with Kendall and crew that all but confirmed Kendall’s spot in Mexico this summer. You had one job, Dean!

Shall we take a look at the damning photo?

Take a look at that caption. At press time, it reads, “Altogether we have 7 BIP’s under our belt-buckles and we’re giving our best (unsolicited) advice to @keykendall88”. And somewhere by a pool Chris Harrison just choked on his margarita.

But seriously there’s, like, so much to unpack in this photo. First of all, Dean, I know this is Stagecoach and you five are going to use that as an excuse to live your best, whitest lives, but I am feeling personally victimized by that bandana. And also the entire outfit and vibe of this group outing. It’s v upsetting. Secondly, WHAT ARE YOU DOING?? You can’t just leak classified information like that! I’m sure ABC probably had some expensive PR stunt lined up to announce Kendall’s Paradise debut and here Dean is, hopped up on denim and country music, just writing Instagram captions like there aren’t any consequences to his actions. Well, there are, buddy, just believe you me!

Since the photo wasn’t immediately deleted I’m assuming that ABC either okay’d this entire thing, or they just finally gave up trying to control the poorly trained circus animals they call their Bachelor alum. I, for one, am THRILLED that Kendall will be joining the Paradise crew. Kendall was the third runner up in Arie’s season and also, more importantly, was the girl who played with dead animals. Kendall captured America’s hearts by being weird AF and also Arie’s attention because I’m pretty sure he thought she’d be a freak in the sheets.

Kendall will be joining her bestie Bekah M, who’s the only other person confirmed as a Paradise cast member. We don’t know anything about the other cast members just yet, but I doubt we’ll have to wait long if all it takes is Dean getting drunk to break ABC’s air-tight NDAs.

Sources have also confirmed that Paradise might be getting some foreign cast members! That’s right, people, Robert Mills, ABC’s Senior VP Alternative Series & Late-Night Programming, has said that we should expect foreign Bachelors from across the globe to join the American beach trash in Mexico this summer. Mills alluded that ABC learned a lot from Winter Games last February and is thinking of combining elements of the two Bachelor spin-offs for Paradise this summer:

Lol k. First of all, the only thing any of us learned from Winter Games is that Americans would gladly throw away their virginities if asked to, and that Luke Pell is trash. Secondly, strong couples, you say??  You mean Clare and Benoit, whose love blossomed out of Benoit sliding into her DMs post-show? Or Dean and Lesley, whose relationship lasted about as long as it took for Dean to restore his good guy image? Yes, based on that model, I can’t wait to see how strong and committed these new relationships will be!!

Whatever. All I can hope for at this point is that Luke shows up in Mexico and Kendall skins him alive. It’s the little things that keep me going, ya know?