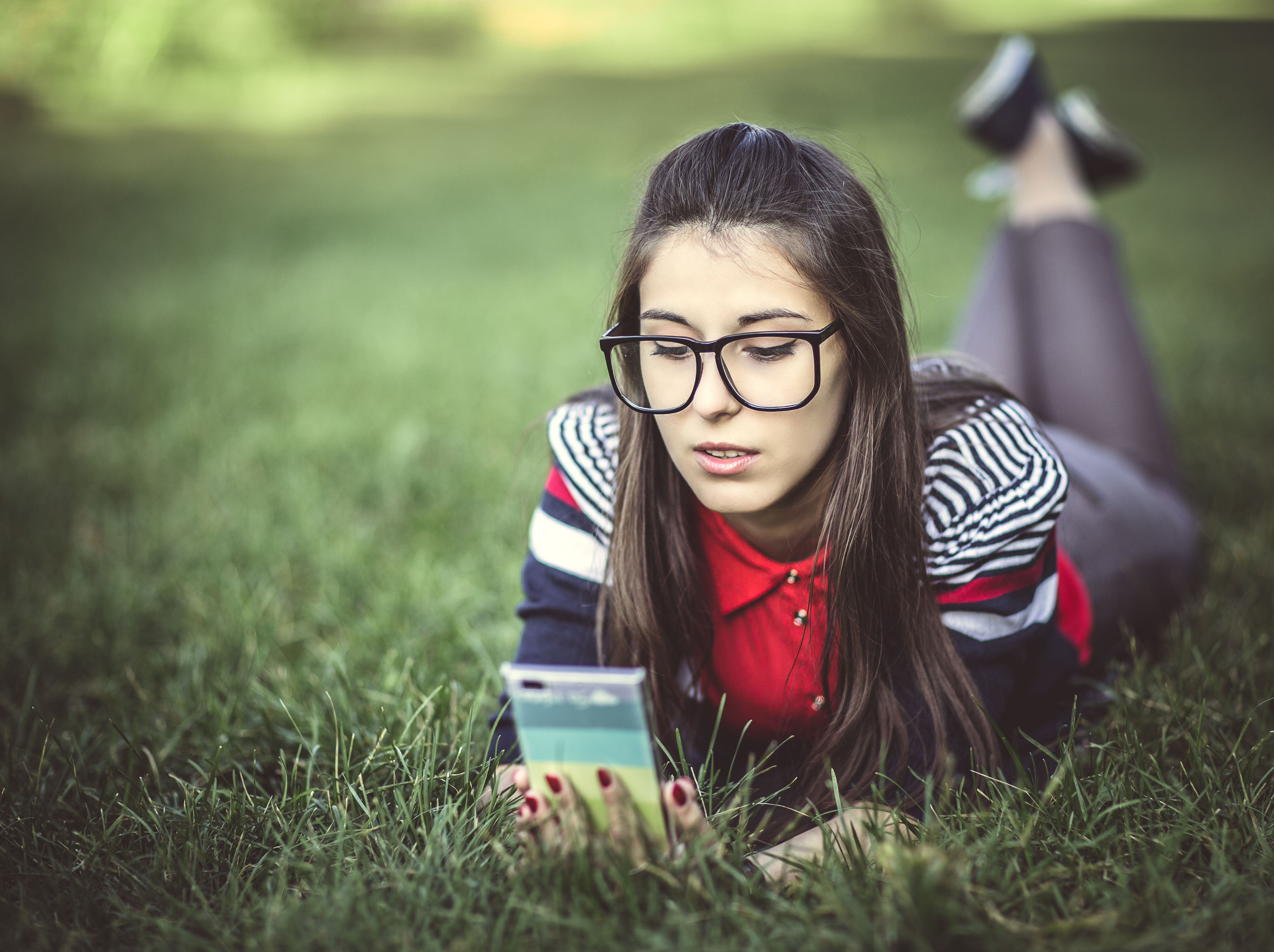 Let’s take a break from shocking news to discuss something that makes us all silently shake our head and say “no, duh.” No, I’m not talking about Trump reportedly saying the N-word, though that does apply. Recently a new dating app study showed that men’s desirability peaks at around 50 years old while women’s peaks at 18. It feels gratuitous to even use the word “woman” when referring to an 18 year old.

Basically, all of our suspicions that men are creeps have been proven by science. The study looked at how desirable someone was by how many messages they received, so perhaps the results were somewhat skewed if an 18 year old woman didn’t respond to a slew of messages from a man which lead to an even bigger pile on of messages calling her a stupid wh*re for not responding. But that’s a whole different study on fragile masculinity.

Anyways, as men grew older and more silver, women got more interested, but after women turned 19, they’re desirability sharply decreased. It’s almost as if men want someone infantile to boss around and not be legally allowed into bars. Chill.

The only slight saving grace of this nightmare turned confirmed reality is that scientists noted online dating is often aspirational and not always reflective of IRL romance. So while a man might aspire to date someone who is on their parent’s health insurance for 8 (EIGHT) more years (Thanks, Obama!) they’re more likely just situationally to end up with a bad ass boss b*tch who manages at an insurance company. So, that ultimately sounds like a win for them and they don’t even realize it.