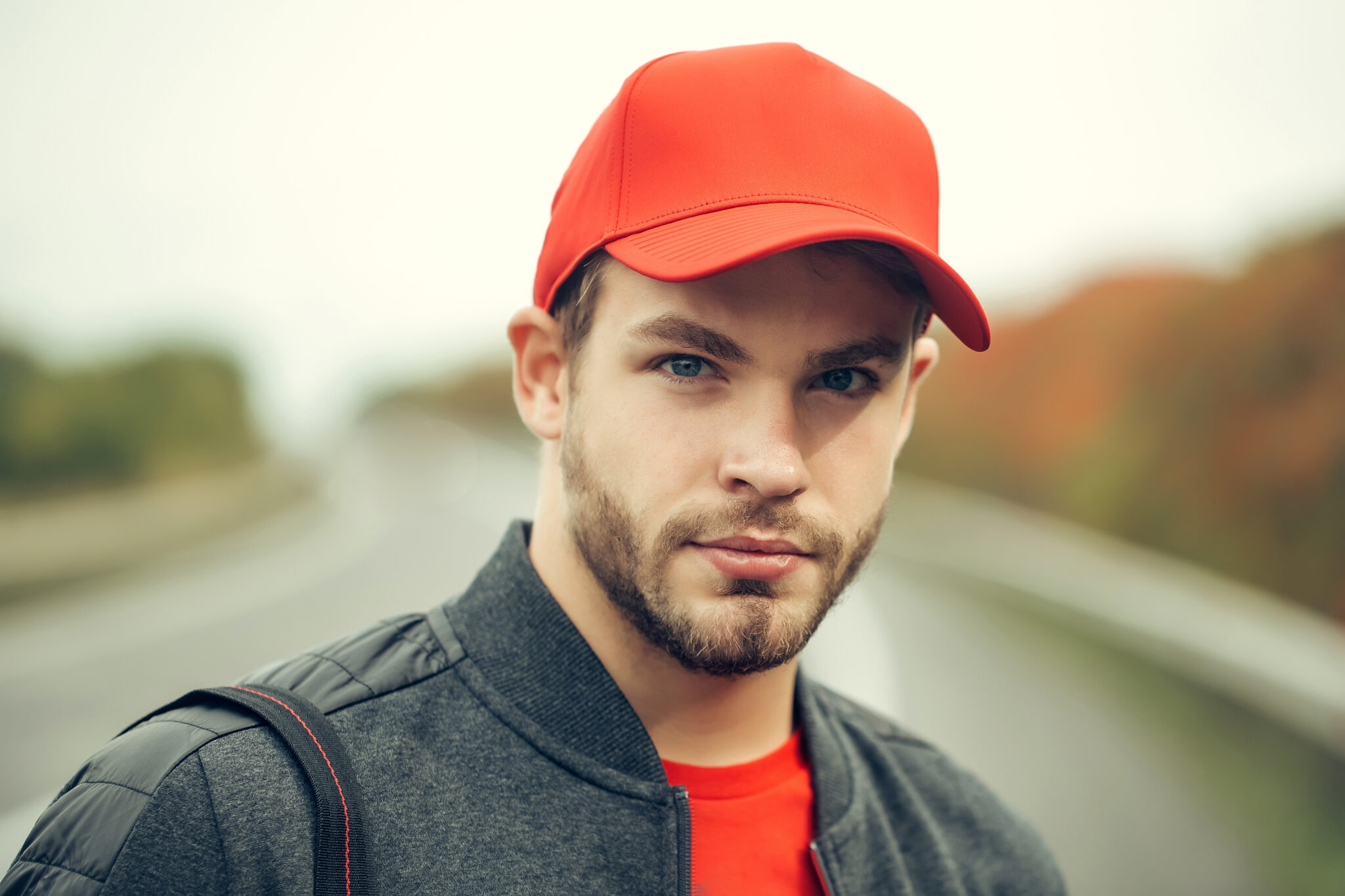 There’s No Such Fucking Thing As A “Dad” Hat, So Stop

I’m convinced that Refinery29, the website equivalent of the girl in middle school who wore Sketchers and JC Penney clothes but still thought she was hot shit, doesn’t let their writers out of their writer-dungeon-thing. A reader recently shared with me a post from last week, titled “‘Dad’ Hats Are The Kind-Of Weird, Kind-Of Cool Trend Infiltrating Our Closets.” What’s a “dad” hat, you might ask? Great question! Here’s the author’s straightforward, not at all weird description:

“Yet another staple being revived thanks to normcore, these typically solid-colored, cotton pieces (and normally embroidered with some type of logo or pop-culture reference) are become a staple in a whole new way. And the best part about that? You probably already own one.”

You know what she’s describing? A baseball cap. She’s describing a fucking baseball cap, the same hat that literally everyone in America either has or has had in the back of their closet. She acknowledges this, yet she describes them as though she’s an astronaut performing an autopsy on alien genitalia.

Look, I have no idea if baseball caps actually pass for chic fashion these days beyond “ugh my hair is disgusting,” so don’t ask. But like, come on, act like you’ve at least seen the thing you’re writing about before.