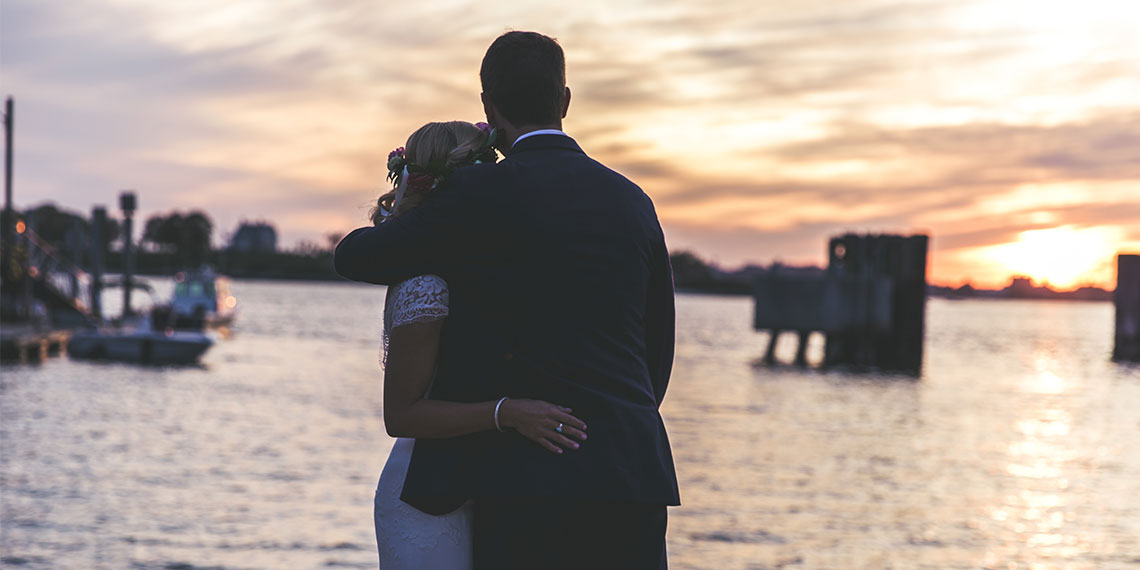 Crazy Wedding Story Of The Week: Say No To Sunrise Weddings

Your wedding day is pretty much all about you (and like, a little about the person you’re marrying). However, there are a lot of factors that’ll determine the day you end up having. The biggest one, for most people, is your guests. People have to travel. People have to eat and drink. And people need to be told when, where, and what outfit to show off. In fact, pretty much all of your wedding day planning decisions are going to land somewhere in the middle of what you want and what makes sense for your guests.

Our psycho bride today appeared on Reddit and is not adhering to these unspoken rules. Not only is she not adhering, but her idea of a dream wedding is f*cking insane.

This absolutely f*cking bonkers story was discovered in, where else, the Am I The Asshole subreddit. It’s really just the gift that keeps on giving.  This thread is a real doozy. Let me be the first (well, not the first—there are quite a few commenters who share my feelings) to say yes, these people are 100% assholes. Let’s explore why:

“Every year on our anniversary, my fiance and I wake up early to go to the beach and watch the sunrise together. It’s a very special tradition, as we have both overcome a number of personal challenges during our time together, and the symbolism of watching a new day begin is deeply meaningful for us.”

Aww, that’s v nice fam. Good for you, jazz snaps all around.

“We decided we wanted to incorporate this into our wedding. Our plan is to have our ceremony on the beach and have everyone walk over to a beachfront restaurant for breakfast, bloody Marys and mimosas (we’ve already talked to the restaurant owner about this, who loves the idea and said he’d be happy to open early for us). After that, everyone is free for the remainder of the day. Our friends and family are mostly local and should all be able to travel to the beach in under an hour, except for some extended family flying in from Canada, but that’s unavoidable.”

LOL WUT. Wait, like, are you honestly, HONESTLY expecting me, your beloved mother/aunty/future MIL/bridesmaid to wake the f*ck up WHILE IT’S DARK OUTSIDE and on a F*CKING WEEKEND to watch you guys get married at the ACTUAL asscrack of dawn? And then to partake in the worst kind of wedding of all—a breakfast wedding?! I must be misinterpreting this, right?

“Based on our geographic location and the date of the wedding next summer, we’ve scheduled the ceremony start time for 5:30 a.m., when there should be plenty of light but the sun itself won’t be quite visible yet.”

NOPE. It’s a hard nope from me, dawg. So, if the ceremony is starting at 5:30am, that means the bride and her posse are going to have to be awake for hair and makeup at what time? 2:30? That doesn’t sound fun. That doesn’t sound like a super fetch time. In fact, that sounds like f*cking torture. And don’t tell me you and the girls can just pull an all-nighter. As someone who has had to do the wedding day thing exactly once, I will tell you that a good night’s sleep is absolutely imperative to having a non-terrible day.

Also, if, like the Reddit post said, the majority of guests live an hour away, that means they need to prepare to arrive around 5-5:15am, forcing them to leave their homes around 4am, which makes wake-up time around 2:30-3am, depending how long it takes these people to get ready and chug some coffee before they drive bleary-eyed in the dark. This sounds unsafe and downright rude.

“We’ve been getting a LOT of backlash from our families about this, who say this is way too early and we need to move the ceremony to a more ‘normal’ time of day. But my fiance and I don’t feel like we’re asking for anything that unreasonable. AITA?”

OMG, you’ve been getting backlash? Are you f*cking surprised?! You’re asking people to travel in the day before or earlier in order to wake up at 3am, then be totally dead for the rest of the day. Do you honestly expect ANYONE to start drinking at 6am? What am I, in college? I’m an adult! Maybe not a high-functioning adult, but an adult nonetheless!

The options for your guests are either to pull an all-nighter and be completely useless the next day, forcing them to stay overnight in a hotel to sleep it off, or drive home after the drunk wears off around noon and crawl into bed. Like, what planet am I on?

Why not incorporate the sunrise into the end of the reception? Like, have a late ceremony at sunset, which would be symbolic AF, dance and drink all night, then encourage all of your guests to stay up for the sunrise grand finale. Wow, I should be a f*cking wedding planner.

Obviously, this Reddit poster has officially been labeled an asshole and comments have been closed. Here’s to hoping the bride and groom change their mind and do something more normal, unless they plan on giving everyone a LOT of really good drugs to stay awake for 24 hours.