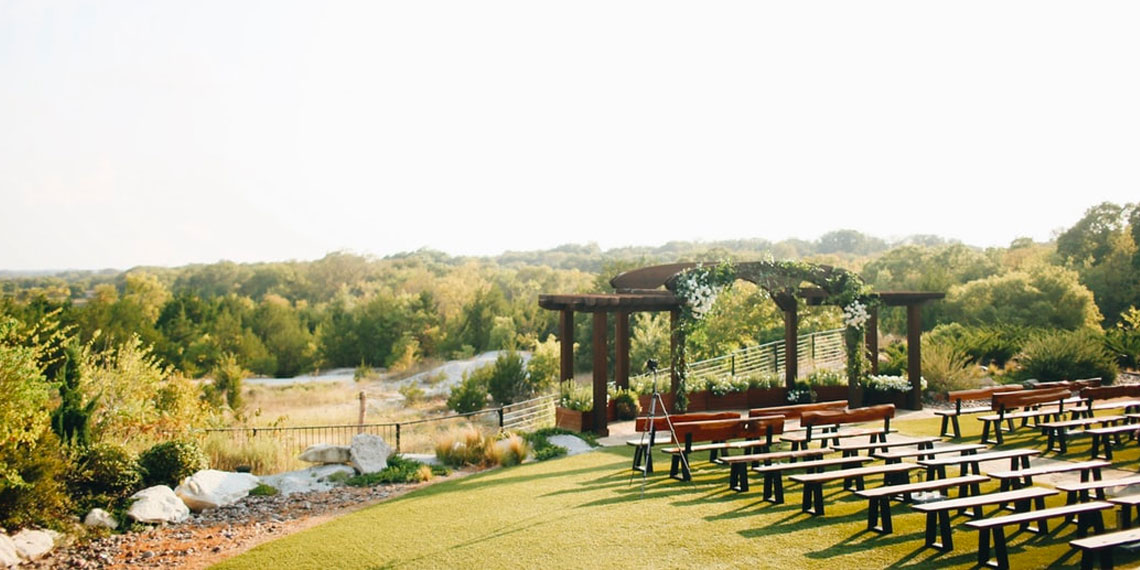 Crazy Wedding Story Of The Week: A Literal Sh*t Show

If you’ve ever attended a truly atrocious wedding, at least once the pain and suffering is over, you can walk away knowing that you have internet gold. Such was the case with one of our Betches readers, who went through the wedding from hell and then lived to tell us the tale, via our submissions inbox.

I truly feel sorry for any of the guests that attended this monstrosity, which was made even more incredible by the clear disregard for the 200+ people who attended. Let this be a lesson to any of you planning a wedding: It’s your day, but your guests should have a good time, too. Or at the very least, they should have actual plumbing. The bar is not that high here.

Our brave reader (who requested to remain anonymous to protect the guilty) begins: “I was invited as a +1 to the most awful wedding I’ve ever been to, so I feel no shame in sh*tting all over it. So the wedding took place in Vermont on Lake Champlain, which really sounded lovely at first. The location was very remote with the closest hotels being not close at all with no transportation offered, so guests were encouraged to camp. I was none too pleased about that, but the invite touted ‘premium’ outdoor restrooms, shower facilities, and stations set up with electricity and mirrors under the wedding tent for ladies to use to get ready before the ceremony, so I thought this would be more of a glamping situation.”

But it quickly got worse from there. “When we showed up to the campsite at the wedding venue, we realized that it wasn’t actually any kind of venue, but someone’s vacation house. The house didn’t even belong to any family of the bride or groom, but a family friend who let them use it for the weekend. So we were basically camping in someone’s front yard. I don’t think the homeowner had any idea how many people would be crammed into their house and yard, nor that they would completely trash the place by the end of the weekend. The most bizarre part of this is that BOTH the bride and groom’s families are pretty well-off, and the groom has a very well-paying job himself, but they afforded absolutely no cost for this dumpster fire of a wedding.”
I have a few questions: First, are you still with the guy that dragged you to this already-promising-to-be-a-monstrosity of a wedding? If he’s friends with people that would host something forcing a bunch of guests to camp in a front yard, I think that’s saying something. Secondly, I feel like some of us could suck it up for an outdoor wedding that had showers, mirrors, etc. so long as those things did, in fact, exist. It’d be like Coachella but like, without Beyoncé. If it were me, though, I’d say “f*ck that noise” and stay at one of those distant hotels and drive. Like, I’d rather be sober at the wedding than deal with whatever this sh*t is.

It’s All In The Details

Unfortunately for our submitter, this wedding is so, so, so much worse than camping in a front yard and having a “glamping” experience.
“Another thing we noticed immediately when we pulled up to the house was the all-encompassing stench of sh*t. Literal sh*t. They had JUST laid down fresh manure and you literally could not escape the smell, especially since we were camping OUTSIDE in this field of sh*t. The premium restroom facilities were TWO outhouses for their 200+ guests, and the showers were literally bags of water hung up along the back of a barn. No stalls or anything, just bags of water lined up out in the open that you had to squeeze to stream the water. Needless to say there was also no electricity nor mirrors for anyone to get themselves looking presentable after camping in a manure field. I actually do enjoy camping, but even the worst campsites provide more amenities than this. And for a WEDDING? F*ck no. At one point I went into the house to pee and the bride’s mom passive-aggressively told me there were bathrooms outside. I don’t think you can call those bathrooms, but thanks for the heads up!
At this point I’ve already cried like 4 times alone in my tent, not realizing it was going to get even worse. The day of the wedding, the bride’s family is running around like crazy still getting everything prepared. We were somehow tasked with picking up ice and alcohol for the wedding, which is weird considering we were merely guests, not even in the wedding party. Whatever. I pick up two massive bottles of wine for myself while we’re at it.
My boyfriend and I sneak into the house to shower and get ready after the bridal party had left to take pictures, as much as I wanted to show up looking like a steaming pile of trash just to make a point.”

I AM ROFLING. OK—can we all take a second to appreciate the absolute horror of the fact that whoever owned this house definitely thought it’d be f*cking hilarious to fertilize the lawn the day before 200+ guests showed up for a wedding? There’s no way that didn’t happen on purpose. Additionally, having two “outhouses” for that many people sounds like some medieval punishment, and I am not here for it. Who thought this was chill? Even the crunchiest of hippies would have been appalled by this situation, and I’m told those people LIVE for B.O. and sh*tting outside.
Another thing giving me life is the fact that these guests were asked to fetch items. I don’t care how self-important you perceive yourself to be, your wedding guests are not there to run errands for you. If you forgot the booze, that’s on you. Jazz snaps, though, for the OP getting herself some wine. I’d have been blackout five minutes after realizing I had to “camp”, so the fact she’s even still lucid is incredible to me. You are a strong, amazing woman.

Here Comes The Bride And The Sh*tshow

“So come time for the ceremony—we all start cramming onto the stairs leading down to the dock, which holds like 20 people. People are precariously perched on the steep, slippery ground around the stairs. It’s raining, we’re standing, and of course there’s no cover for the guests. Someone slips and falls, because it’s raining and muddy and steep.

God knows how they chose the officiant, who I think was someone’s aunt. She talks for way too f*cking long, and at some point tactlessly dives into the story of how the bride and groom broke up for a while to f*ck other people, but they found their way back to each other. How romantic!

Finally time to drink! The reception was at least held under a big tent covered from the rain. There wasn’t a plated meal, but instead a food truck out front. Because we weren’t sitting down to dinner, there were about 50 chairs available for the 200+ guests, all packed like sardines into this tent trying to take shelter from the rain. Half the tent was taken up by the band’s stage—made up of some unpaid friend of the bride. We were allowed to choose up to 2 options from the food truck menu for dinner, all of which were toddler-sized portions. If we wanted more, we had to get back in line to order more and hope the food truck guy didn’t recognize you. I was smart enough to be literally first in line to get food (no f*cking shame), but other guests waited in line for over an hour, in the pouring rain, just to eat half a meal.”

Can you, for one minute, picture a bunch of wedding guests, trying to look nice, half of them in heels, standing on a set of slippery stairs and mud and slowly—ever so slowly—losing their balance and slipping? This image is giving me actual life. A tent for a wedding is like, no biggie, but to have your guests standing because you forgot or didn’t budget for chairs is absolutely atrocious. Someone call whoever’s in charge of the Geneva Convention. This wedding is akin to a war crime. Oh, and submitter? GOOD FOR YOU being first in line for food. As someone who prides herself on being extra petty 90% of the time, I can tell we’d be best friends.

And if you thought this wedding could not get worse. I have news for you. It does!

“Towards the end of the night, they ran out of alcohol, surprising no one. I asked the bride’s mom if there was any water, and she told me they ran out of that too, at least managing to seem a little apologetic. I had to sneak into the house again and stick my face under the kitchen faucet. Luckily I had managed to get drunk enough to pass out in my sh*t-smelling tent.

The day after the wedding, they host a brunch under the same tent that is now covered in mud and sh*t. Someone (probably a random guest) did a water and beer run, thankfully. The groom comes outside and immediately grabs a beer just to demonstrate how he can now pop a bottle cap with his wedding ring. I honestly think that was his main motivation for getting married. We got the f*ck out of there. Obviously.

THEY RAN OUT OF ALCOHOL. Those are words that should absolutely NEVER be associated with any party, wedding, outing, or even a quiet night at home. Jesus Christ. And to be out of water? I’m pretty sure this couple should be reported to the f*cking FBI. Someone could have, in all seriousness, gotten really sick or just been extra hungover. Where is the decency here?! Who are these people??

Also—how could you stay for brunch after all of this? What was the brunch? Did someone hunt down some wild berries and shoot a deer on the front lawn of this horror house? If this couple is still married, I’d like to know. I’d additionally really like to know if the submitter is in therapy after putting herself through the absolute horror show that was this wedding. I have PTSD just from reading about it.