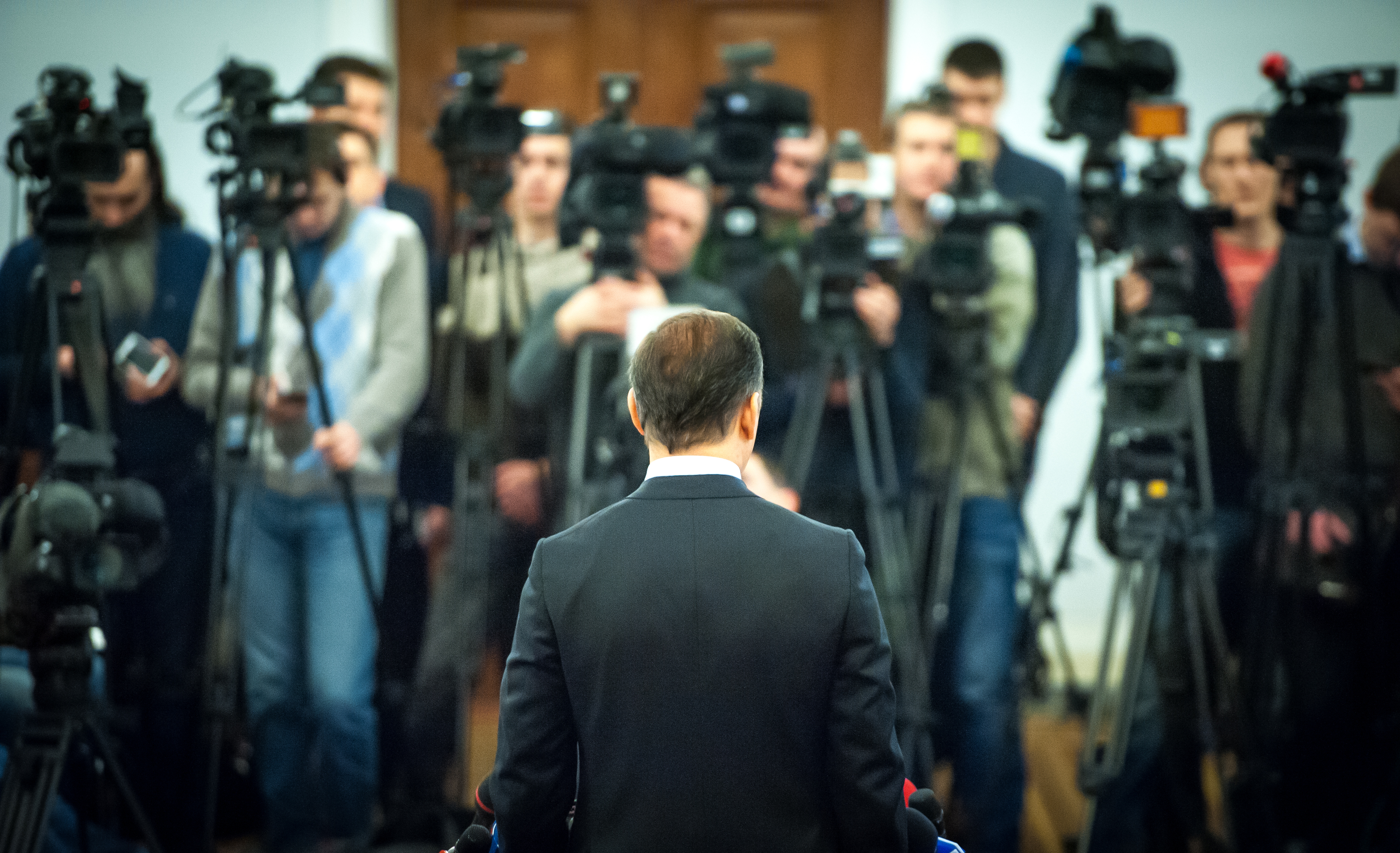 There literally wasn’t one single channel you could’ve had on yesterday that former Trump aide Sam Nunberg wasn’t having a massive and unparalleled mental breakdown on yesterday. The 36 year old (girl, we know…) was subpoenaed by Robert Mueller’s special counsel and asked to hand over his email correspondence from 2015 with Steve Bannon, Roger Stone, and others involved in Trump’s campaign. Instead of complying, he went on a full out media tour lambasting Bob Mueller and having an epic meltdown about how much work finding those emails would be. To be totally fair, I have felt similarly when told to do anything and he is just brave enough to rant about it on air. But also, on the other hand, I know how to use Gmail’s search function.

Nunberg might’ve been drunk it isn’t totally clear, but whatever he was the case he was spilling tea like a drunk girl in a bathroom bar and like that scenario, I’m all ears. Here were his craziest quotes.

“I’m not going to get sent to prison.”

Honey, you literally probably are. This feels like you’re jinxing it.

“Trump may have very well done something during the election with the Russians.”

I mean we all knew that but like…what?

“I believe Carter Page was colluding with the Russians.”

We knew that but like…what? Part deux.

In the name of feminism: rude. Also “unrelevant” isn’t a word.

“Do you think should I cooperate?”

After spilling all of this tea on air, he asked Jake Tapper this. Like he was already starting to sober up and realize he’d made a huge mistake. And Sam, sweetie, you’ve already uncooperated.