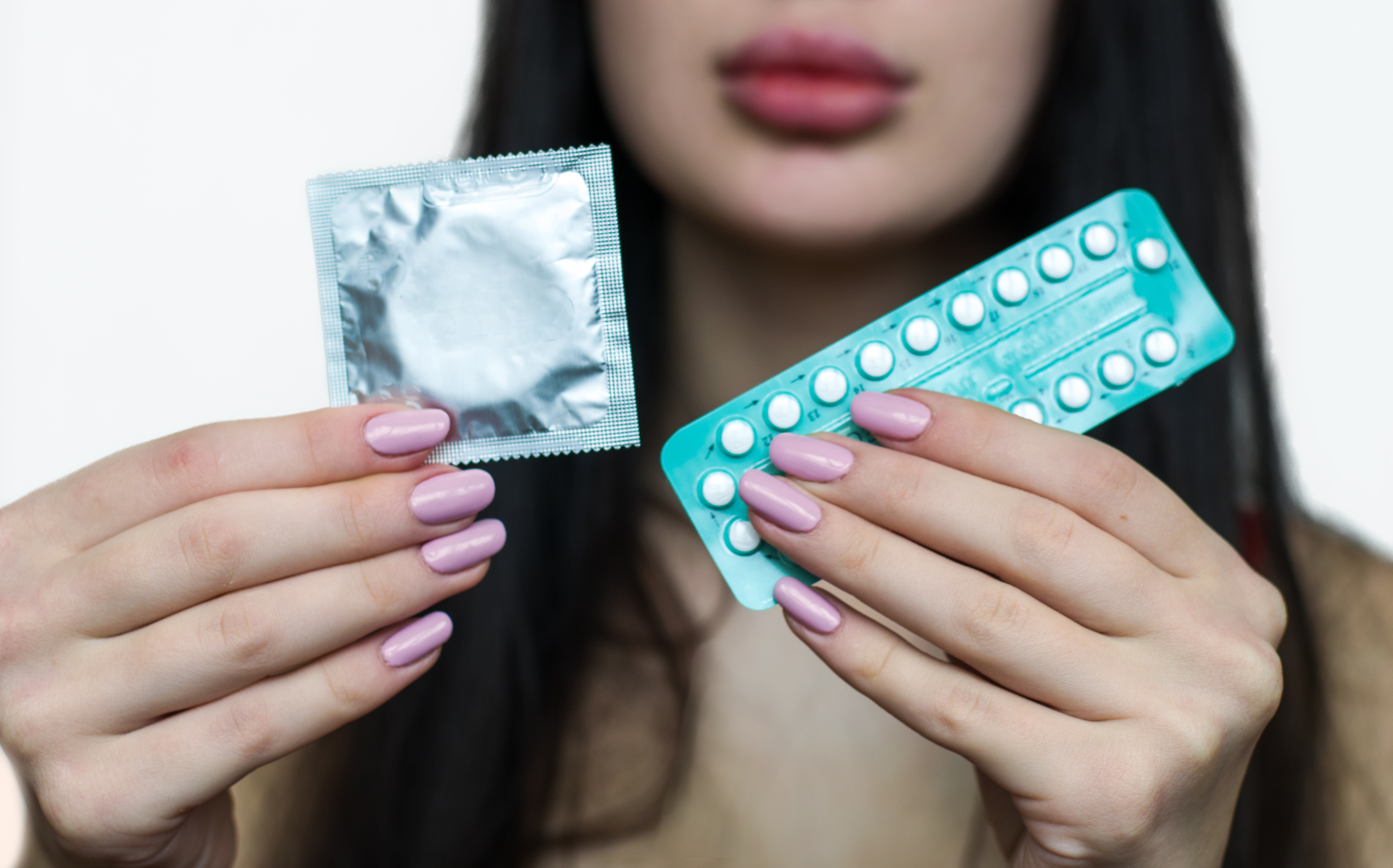 “First comes love, then comes putting off marriage, then comes trying to find the best way to prevent a baby carriage,” is the millennial mantra. Since ancient humans discovered how fun sex was, they also discovered how not fun having a baby is (when you don’t want one). So while we’re waiting for the male birth control pill to change our lives forever, we can feel better by looking back at all the weird historical birth control methods people tried to prevent pregnancy.

Dating back to 1850 BCE, Ancient Egyptian women preferred to block sperm by inserting a wad of crocodile feces all the way up to the cervix. By mixing it with honey, which was known for its antibacterial properties, they were able to hold it in place and attempt to stave off a UTI. This method survived in historical records for thousands of years, which implies it could have been low-key effective, but the jury’s way out. Of course, do not try this now as you and your partner would most likely get infected and/or attacked by a crocodile.

An ancient Greek physician named Soranus developed a series birth control theories reminiscent of a drunk frat boy. He believed pregnancy could be prevented if a woman sneezed directly after intercourse while squatting, jumped up and down, or held her breath. Sorry Soraus, while these might work to get rid of hiccups, blocking a potential pregnancy is unfortunately a little more complex.

Medieval Europeans believed that dangling a necklace of weasel testicles around a woman’s neck during intercourse would prevent an unwanted pregnancy. Fear not, though, if the neck seemed uncomfortable, then a sexy weasel balls garter around the thigh would also suffice. Of course I don’t need to tell you this, but weasel testicle accessories didn’t work. When it wasn’t effective, medieval Europeans blamed it on the weasel’s fur being too light, and not on that this is a fully insane technique.

Stones or bronze pieces were inserted into the vagina as a way to block the cervix and kill sperm around 200 BCE. As we know now, copper is an effective sperm-killer, so maybe they were onto something? Stones were dipped in peppermint oil which is a natural anti-fungal used then as a numbing technique. No matter how much peppermint oil they used, though, this method was probably highly painful for women as a vag full’o’rocks doesn’t sound incredibly sexy.

In the renaissance period, condoms made from animal intestines were used to prevent illegitimate families and venereal disease. While this was probably a nasty process, it became the foundation for modern condoms when the rubber revolution of the 19th century saved us from choosing between no sex and sex with sheep guts. That said, some people do still use lambskin condoms because of like, latex allergies and sh*t. While these do prevent pregnancies, the lambskin can allow some stuff – namely STIs – to pass through, so use with caution.

It’s important to note that despite most of these methods seeming completely insane, many strange measures to prevent pregnancy were used well into the 1950s as safe and effective birth control use was still a punishable crime in the United States. Until the Griswold v. Connecticut Supreme Court ruling of 1965, birth control was illegal and jumping up and down after sex was honestly worth a shot. Blessed be the fruit ladies, here’s to fifty more years of birth control access!