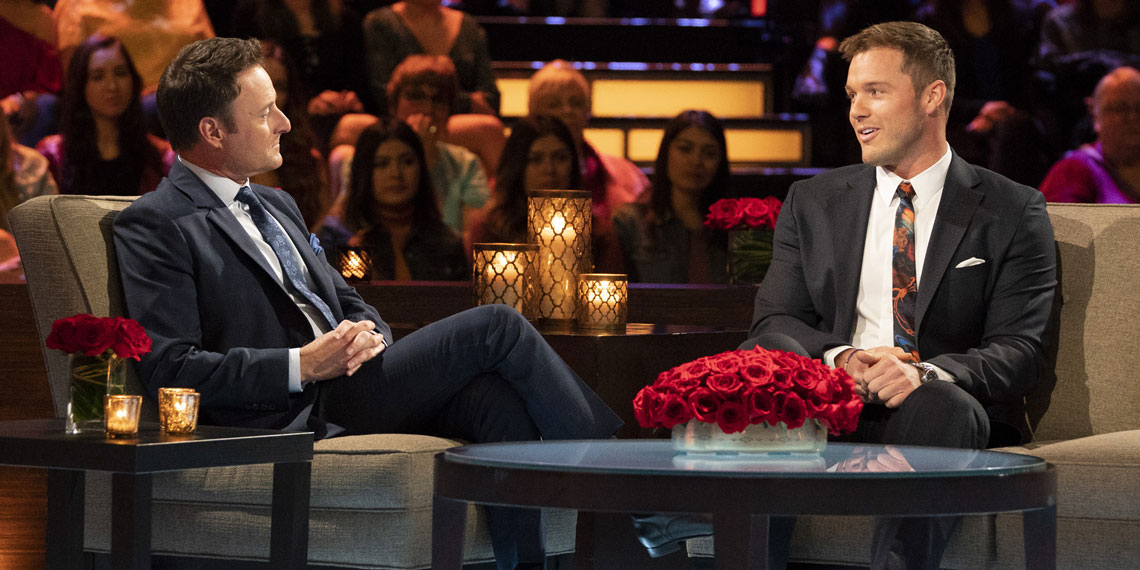 Colton Just Spoiled The Ending Of ‘The Bachelor’

I’m not trying to brag or anything, but it’s really f*cking obvious who Colton Underwood ends up with on The Bachelor. Like, there is literally no point in even watching the finale, unless of course you find joy in watching a grown man have an emotional breakdown, in which case, same.

But still, for the five of you who haven’t figured out what’s about to go down, consider this your warning that spoilers are ahead, because I have confirmation of who Colton has chosen to play “just the tip” with for the foreseeable future.

Again, spoilers ahead. Spoilers that you should have deduced if you have two brain cells to rub together, but spoilers nonetheless.

So, Colton chooses Cassie and I know that not only because he literally f*cking said it on the show (for my spoiler-free friends, this is an important clue!) but also because since filming has wrapped, he’s given absolutely zero shits about trying to keep it a secret.

Producers: Colton, why are you being so sloppy?
Colton: YOLO.

Last week, Colton was spotted leaving the gym with Gregg Sulkin and if I told you I didn’t Google “who is Gregg Sulkin” I would be lying to you. Apparently he’s a famous actor known for his work in Life In Pieces and Young & Hungry. I can relate. Also, we might be using the word “famous” a little too loosely these days, but I digress. More importantly, Gregg Sulkin is the boyfriend of Michelle Randolph who is also Cassie’s sister, meaning Cassie convinced Gregg to be seen in public with Colton so they could be photographed together and get some press. Well done, Cass!

But it doesn’t end there. After a little further investigating (aka skimming through r/thebachelor subreddit), I found Colton’s Venmo account. After requesting payment for the 40 hours of my life that I’ll never get back from this season, I looked at who he’s friends with and found Gregg Sulkin and yes, you guessed it, Cassie. Again, zero shits.

Clearly, Cassie and Colton became friends on Venmo because they had to start going halfsies on brunch now that ABC is no longer footing the bill. Something that I’m sure has caused a few issues in their relationship.

Colton: Why didn’t you pay me back?
Cassie: Why are you so obsessed with me?

Honestly, if I were Colton, I would want to spoil my own season, too. The poor dude has to be mortified after what’s gone down. I mean, we sat there and watched as the love of his life (LOL, cute) listed the pros and cons of being with him and ultimately came to the conclusion that she can make enough Instagram money without him. Can we really blame him for wanting us all to know that Cassie had a change of heart? No, we can not.

So, there you have it. Colton chooses Cassie and he’s clearly convinced her to stay with him long enough so they can take a few staged photos in the kitchen for HelloFresh. It’s a win-win all around.

Now that I’ve done all of this investigative work for you (you’re welcome), the only thing left to do is wait for the finale. Which, BTW, is a two-night event because ABC can’t help but milk every last drop out of Colton’s tears.